A new study by the University of Bonn and the Breakthrough Institute (USA) shows that genetically modified plants could have a positive impact on the environment and especially on the climate.

Furthermore, the researchers conclude that the use of genetically modified crops in Europe would significantly reduce emissions of harmful greenhouse gases. Agriculture is responsible for around 25% of global greenhouse gas emissions, much of which is due to animal husbandry and the use of fertilisers. However, more than a third of agricultural emissions are also caused by change in land use- especially when forests are cut down and natural areas are converted into arable land to meet the rising global demand for food and animal feed.

In the study, the researchers use global agricultural data and estimate yield effects. From this, they model how the use of genetically modified crops in the EU would affect production, land use and greenhouse gas emissions. The results: The cultivation of GMO varieties could lead to an emission reduction of 33 million tonnes of CO2 in the EU. This corresponds to about 7.5% of total annual emissions from EU agriculture.

Due to higher domestic production, the EU would have to import less maize and soy from Brazil, which would slow down land-use change there. However, genetically modified organisms in agriculture are subject of criticism in Europe - according to surveys, many people fear negative effects on health and the environment.

The study, which was a collaboration between researchers from the Breakthrough Institute in the USA and the University of Bonn, has been published in the journal "Trends in Plant Science". 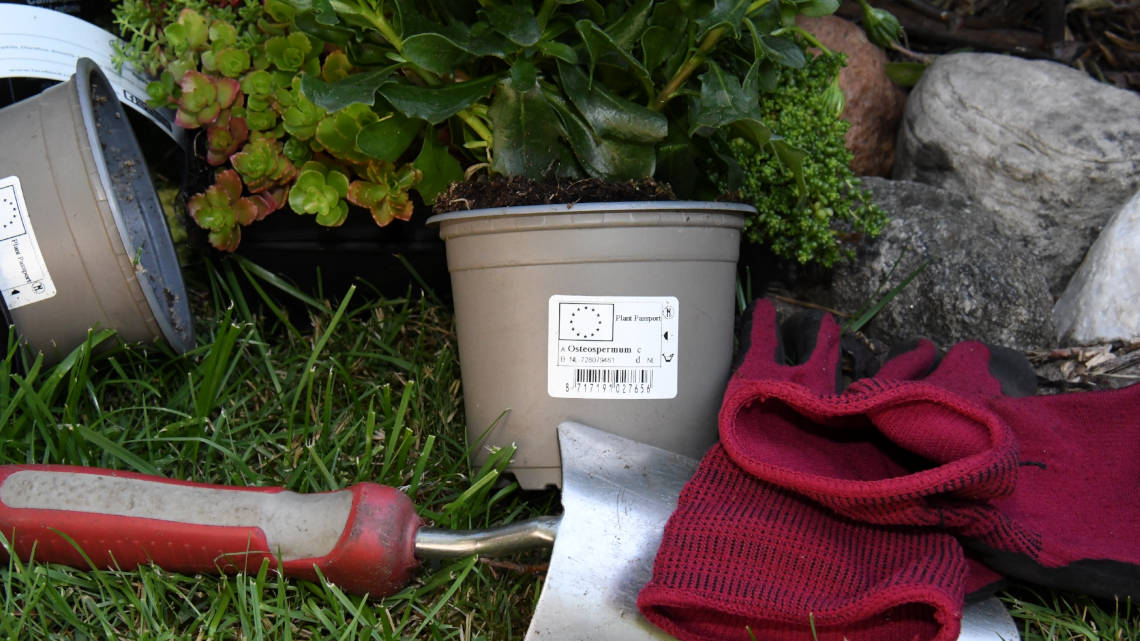