In a position paper, the German Biomass Research Center explains why Russian natural gas can only be replaced by biogas to a limited extent - and makes recommendations for future biogas policy.

Source
Wikipedia CC BY-SA 3.0 de
The share of biogas in gas supply nationwide is about 9%.

Whether for electricity and heat production, for use in gas-powered household appliances or as a fuel, biogas is firmly established in everyday life. There are around 9,000 biogas plants nationwide, producing 94 terawatt hours (TWh) of biogas. Biogas production currently accounts for about 9% of total natural gas consumption in Germany. About half of the natural gas was imported from Russia in 2021. However, with the attack on Ukraine and a looming gas embargo by Russia, gas supply has become more uncertain. In the search for alternatives, attention is also turning to biogas, raising the question of what role this raw material can play in securing the energy supply.

The German Biomass Research Center (DBFZ) provides answers in its position paper "The role of biogas for a secure gas supply in Germany" („Die Rolle von Biogas für eine sichere Gasversorgung in Deutschland“). In the paper, the researchers state that if Russia does indeed turn off the gas tap, the gap can only be compensated for by biogas to a very limited extent. Replacing natural gas with biogas would "only be possible after upgrading to biomethane," they say.

With a daily volume of 11 TWh, biomethane currently accounts for 1% of the gas market. However, its use is limited to flexible electricity and heat generation. According to the DBFZ researchers, this share can be increased to 3 % by 2030. In addition: substrates for biogas production, which are mainly made from renewable raw materials, are currently only available in limited quantities. Due to the rise in agricultural prices, biogas substrates such as those made from corn are also in high demand as animal feed.

Recommendations for securing the gas supply

The position paper described three options that could help secure gas supply: These included converting the substrate base in biogas production, accelerating the flexibilization of power generation from biogas and improved heat extraction, and expanding biomethane production in the medium term.

As a result, the DBFZ team presents a package of measures for future biogas policy. It recommends "an immediate program for the mobilization of biogenic by-products, waste and cultivated biomass without additional land requirements to the tune of 30 TWh". This way, the reduction of the use of renewable raw materials could be accelerated and the provision of biogas and biomethane could be secured to a large extent at the same time," it says.

In addition, measures are recommended that accelerate the mobilization of the flexibility potential in the biogas plant stock, increase research and development of biogas alternatives such as the gasification of lignocellulosic biomasses, and create incentives to minimize greenhouse gas emissions for the production of biogas and biomethane. These measures could be implemented promptly, for example, through appropriate incentives in the Renewable Energy Sources Act, according to Harry Schindler, one of the co-authors of the position paper. According to the authors, higher biogas production in the short term "is only possible through severe restrictions on sustainability requirements in combination with even higher government incentives." 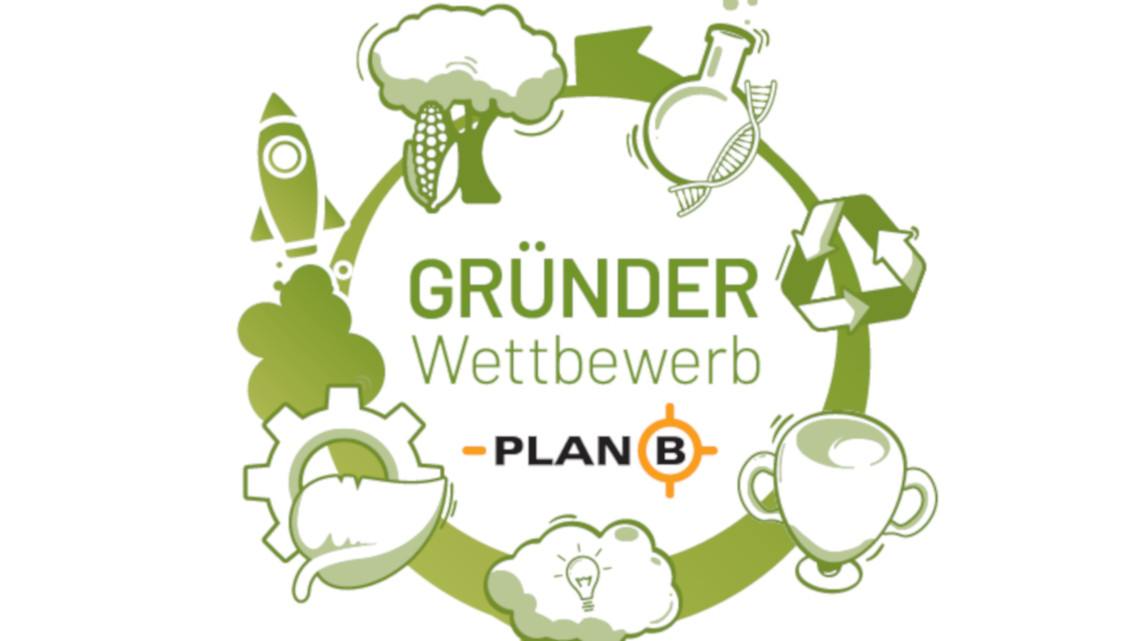 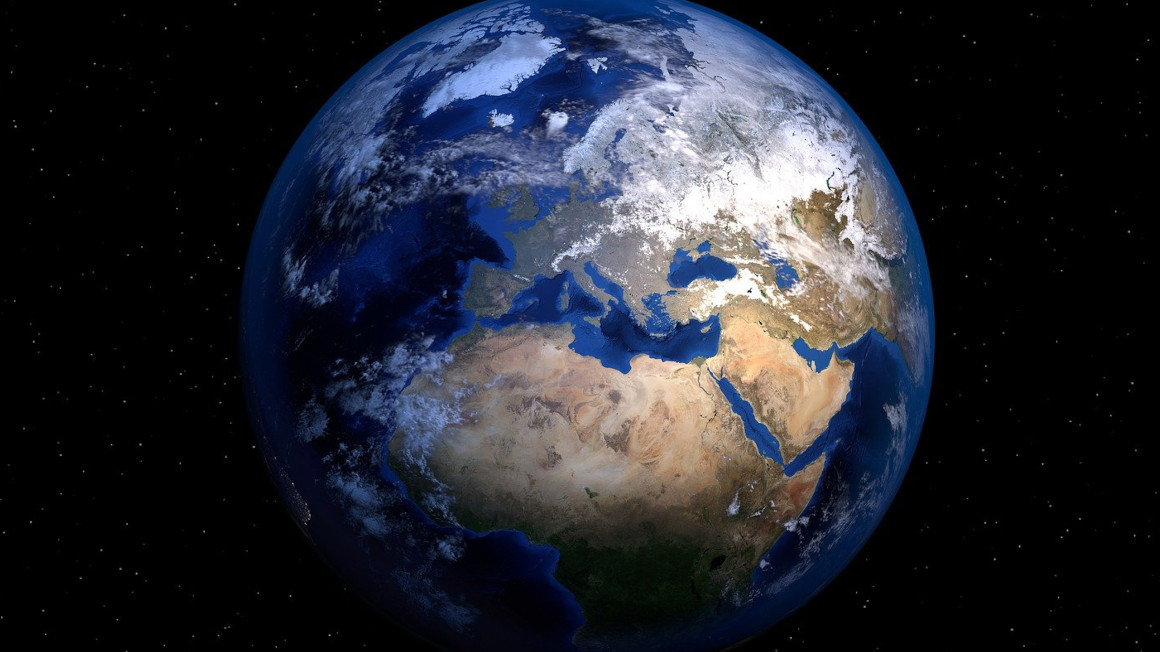