Poplar wood for the biogas plant

Poplar wood for the biogas plant

Researchers have developed an innovative process that enables the use of chips from poplar wood for biomethane and peat substitution.

Until now, wood has not been considered well suited for use in biogas plants. The reason for this is the high proportion of fibrous compounds that are difficult to degrade. Researchers in the PaplGas project have now overcome this hurdle. Under the leadership of the German Biomass Research Center (DBFZ), they have developed an innovative process chain for using poplar wood for biogas plants. Vattenfall Energy Solutions GmbH (ESG) and the substrate manufacturer Klasmann-Deilmann GmbH (KD) are involved in the project.

Poplars are among the fast-growing woods that are cultivated in short-rotation plantations. The project used wood chips from poplars, from which fibers were extracted with an extruder and fermented in a biogas plant. The experts then separated the fermentation residues into a solid and a liquid phase. Tests in the laboratory showed that the poplar fibers yielded considerable amounts of methane. To the surprise of the researchers, the gas yield of the fresh biomass was comparable to that from fresh corn silage.

The project also showed that, after composting, solid fermentation residues could well replace peat in growing media and potting soils. The project also determined the extent to which the novel plant for combined biogas and peat substitution production is economically viable. The result of an initial model calculation was that operating the plant could cover its costs. The researchers assumed that all the biogas would be upgraded to methane and fed into the natural gas grid at current prices of 6 to 8 cents per kWh, while at the same time generating revenue by marketing the digestate solid phase as a peat substitute. Testing of the solid digestate for its suitability as a peat substitute showed that composted digestate from the fermentation of wood fiber and horn meal could replace about 40% peat.

In the PaplGas project, which ran from 2019 to 2021, it also became apparent that an increasing amount of wood fiber posed a challenge for the agitators in the fermenters. In the follow-up project PaplGas2, which will run until the end of 2023, the researchers now want to optimize wood fermentation in particular and develop it to semi-technical scale. The project is again being funded by the German Federal Ministry of Food and Agriculture (BMEL). The Helmholtz Center for Environmental Research - UFZ is a new participant in the follow-up project PaplGas2. 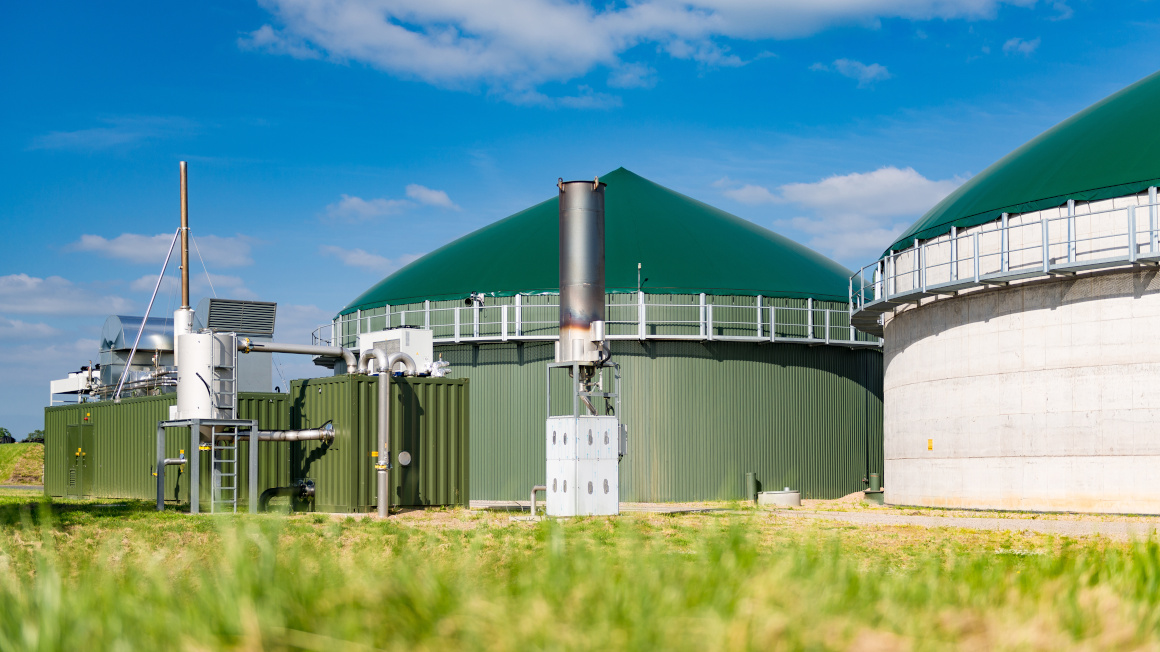