Milk money - what is it worth?

Milk money - what is it worth?

Researchers from Kiel have put the product milk under the proverbial microscope and examined the entire value chain from the producer to the consumer.

Source
Pixabay
Under what circumstances are customers willing to invest in dairy products? These and other questions were examined by the competence network "FoCus - Food Chain Plus" led by Kiel University.

Milk and dairy products such as cheese or yoghurt are some of the food-favorites in Germany and their sales have been steadily increasing for years. Especially so-called functional dairy products such as digestive yoghurt drinks or cholesterol-lowering spreads have conquered the market in recent years. But what do these products really contain, what exactly are the health-promoting components of milk and how can they be used specifically? And last but not least: how and why does the consumer decide to buy a product?

These and many more questions on the subject of milk - from production to consumption - asked the competence network "Agricultural and Nutrition Research (AgroCluster): FoCus - Food Chain Plus" under the leadership of the joint project spokeswoman Karin Schwarz at the Christian Albrechts  University (CAU) Kiel. The enormous task with four joint projects and a total of 25 sub-projects was funded by the Federal Ministry of Education and Research (BMBF) from 2010 to 2016 with €8.7 million. "Our goal was to fully illustrate the value chain of milk or dairy products at one location and thus to illuminate the topic of milk in all its aspects - from feed for the cows to health-relevant fractions in the milk, their actual effect and finally, to the purchasing decision of the consumers," explains Schwarz.

The Kiel location is tailor-made for such a comprehensive project. Not only due to the CAU itself and their expertise of agricultural and nutritional science and medical faculty on site, but also two on-site Max Rubner institutes, one for quality and safety in milk and fish and the other for microbiology and biotechnology, were involved. Moreover, the Leibniz Institute for the Biology of farm animals in Dummerstorf also added its expertise on dairy cattle. The company Müllermilch supported the project as an industry partner.

For the study, a remarkably high number of subjects was available: "We were able to build a cohort of about 2,000 subjects - such a high number of subjects as a basis for intervention studies is pretty unique," said Schwarz. The so-called Kiel Intervention Cohort (KIK) will continue to be interviewed and examined in order to be able to determine possible long-term effects on health and consumer behavior. For the long-term management and further investigations on the basis of the cohort, a new professorship for clinical nutritional medicine with Matthias Laudes at the CAU was established.

"In one of our subprojects, our goal was to isolate and reuse the beneficial ingredients of milk, such as proteins, peptides or oligosaccharides," said Schwarz. Among other things, her team investigated milk proteins as potential drug carriers: "Garlic and garlic pills are considered to be beneficial to health, especially the ingredient allicin. But the disadvantage of such capsules is the often penetrating garlic taste," said Schwarz. And indeed, the researchers have succeeded in producing a new, taste-neutral formulation in which a milk protein - a beta-lactoglobulin - acts as a transporter for the garlic active ingredient allicin. "This subproject even resulted in a patent application," Schwarz reports proudly.

Such a complex view of the subject of milk, which attempts to cover the optimal feed composition for milk production as well as the health effects of certain ingredients of milk on the consumer, was not an easy task to coordinate, says Schwarz. The numerous FoCus subprojects had to be synchronised time and again so that the networking between the individual research groups and 25 subprojects could be achieved.

One focus of the mega-project was on consumer behavior and which factors influence the purchasing decision regarding various health-promoting dairy products. To that end, it was first examined how customers form an opinion about the benefits and quality of functional dairy products.

"These so-called consumer beliefs are very much influenced by their original social network, their peer groups," explains Schwarz. The recommendation of a product by friends or family is much more valuable and effective than media advertising or fiscal approaches. In return, people often adapt to the prevailing opinion and purchasing behavior of their peer group, reports project leader Christian Henning, agricultural economist at CAU.

In another subproject under the direction of Awudu Abdulai, nutrition economist at the CAU, it was examined which functionalities or "health claims" of the dairy products seemed most important and valuable to the consumers. "Omega-3 fatty acids and the health claim 'supporting healthy blood vessels and a healthy metabolism' were particularly important to study participants," says Schwarz. In fact, consumers claimed to be willing to pay up to 20 cents more for a functional dairy product containing omega-3 fatty acids. Functional cream cheese or functional ice cream, however, were pretty much ignored by the subjects.

"Of particular importance to consumer behavior are numerous socioeconomic characteristics, such as the income, age or number of people in a household," emphasizes Schwarz. Thus, a high income increases the chance to buy functional dairy products. Older people, on the other hand, tended to use functional yoghurt products. In addition, male one-person households purchased less functional dairy products than female ones. And people in big cities bought more functional milk drinks than people in the countryside.

"Our results are particularly important for food manufacturers," says Schwarz. "Now, they can better assess their target group." Because on the  saturated food market in Germany, the consumption of functional dairy products is still very unevenly distributed and concentrated on very few segments.

In Germany, more than 2,000 different yoghurts are already available in more than 250 product lines on the market. The functional product variants make up 14% of the yoghurt market and 25% of the milk mix drinks. In total, 82% of households have already bought a functional yoghurt and 69% a functional mixed milk drink within the five-year observation period. So the potential for greater sales and sales of functional dairy products is well established. However, low-income households are most likely to forego functional milk-based drinks and thus classify them as a "luxury product".

"All in all, our results show that there is a willingness to spend more money on functional dairy products," emphasizes Schwarz, "but that depends on the person and the product." The health claims would also have to be specific and concise enough to be accepted by the customer as a higher value and therefore justify the higher expenses. 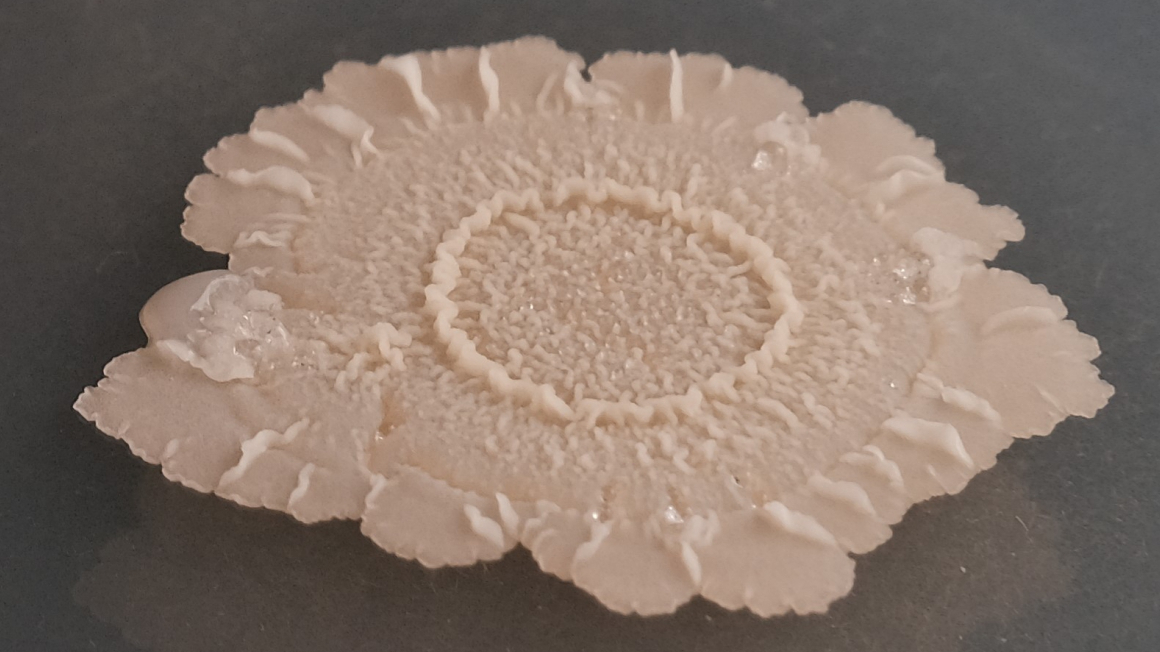