The search for the perfect plasticizer

The search for the perfect plasticizer

Many plastic and rubber products cannot do without plasticizers, but a bio-based alternative is not easy to develop.

Source
Ms_art/Pixabay
Just one example of what would not be possible without plasticizers.

Rubber ducks are mostly made of the plastic PVC and a remarkably high proportion of plasticizers: 35% to 40%. And not only rubber ducks need plasticizers, but everything from children's toys to packaging material, plastic components or medical products. Anyone who wants sustainable, bio-based plastics as an alternative to petrochemical products therefore also needs bio-based solutions for plasticizers. This is precisely what project partners from the Technical University of Hamburg, the University of Bielefeld and the chemical company BASF have set out to achieve. "Bio-Plasticizers" is the name of the project that has laid the foundations for further development.

"This is a high-risk task," says BASF toxicologist Rainer Otter, explaining why the project required a grant of 600,000 euros from the German Federal Ministry of Research. "We screened x-thousands of substances, the requirements are huge." This is confirmed by Andreas Liese, a bioprocess engineer at the Technical University of Hamburg, who was attracted by the idea of venturing into a mass product instead of sustainable processes for fine chemistry: "In fine chemistry, you can almost produce economically relevant quantities via piloting. But here we're talking about a global market volume of nine million metric tons a year." Economically, he says, that places quite different demands. Last but not least, the chemical industry has spent decades optimizing the quality of the plasticizers that are now established on the market.

However, some of today's mostly phthalate-based plasticizers have one catch in addition to their fossil origin: there are often health concerns if the plasticizers can dissolve out of the product. "We therefore asked ourselves: what would an ideal plasticizer look like?" explains Harald Gröger, an organic chemist and biotechnologist at Bielefeld University. The answer was: it must be possible to produce it from renewable raw materials, it must be toxicologically safe, it must be inexpensive to produce and it must have at least the same high performance as the plasticizers established on the market - for example, in terms of purity, viscosity, cold-breaking temperature and dissolving temperature. "You can't compromise on any of the criteria," says Gröger, emphasizing the special nature of the project. "Accordingly, this is not a half-year project, but a task for the future." Or as Otter puts it, "Neither should anything break in a car, nor the plasma bag in the blood bank." It's no use, he says, if the product is green but not at least comparable in technology to today's plasticizers.

Furan from bran as raw material

The researchers found a promising starting point in a furan molecule accessible from bran as a waste material. "It was biobased, could be produced economically and almost no solvent is needed for the only simple, established chemical reactions starting from this compound," Gröger recalls. However, the viscosity in the introductory product sample, for example, was clearly too high.

The research team therefore tested countless chemical modifications. Each time, appropriate reactions first had to be developed and up to around 100 grams of the substance had to be generated so that the BASF team could determine the performance properties. Time and again, the conclusion was: quite good, but not yet good enough. If one of the compounds had passed the quality test, the next challenge would have been to produce a thousand times that amount, because that would be needed for further application technology and the toxicological tests.

Much learned about the effect of plasticizers

However, the latter step did not happen in the project: The ideal molecule had not yet been found - and the project partners do not expect to be able to present a market-ready product in less than ten years. "But today we have a basic building block and a substance library," Gröger sums up. The team has elucidated numerous relationships between chemical structures and their effects and also published them scientifically. "We have learned a lot about which chemical groups and structures are necessary for the plasticizer effect."

The task now is to further vary the structures as rationally as possible, starting from the basic molecule 2-methylfuran. Even though the funding period only ran from 2017 to 2021, the project will continue in any case - as manual work in the laboratory, because those involved in the project have not yet been able to use computer simulations and the possibilities of AI to the extent that is now standard in protein chemistry, for example. A major challenge is that, so far, performance cannot be correlated with structure and toxicological data. "We cannot yet design a qualitatively perfect plasticizer on the computer without experimental work in the lab," Gröger explains. "To complement this, in the bulk range we also have to pay attention to price when choosing reactions and reactants." So the only structures that come into question are those that can be produced from biobased materials using easily accessible reactions, ideally without any waste. The solution exists, of that all three partners are certain today. But the search will have to continue for quite some time. 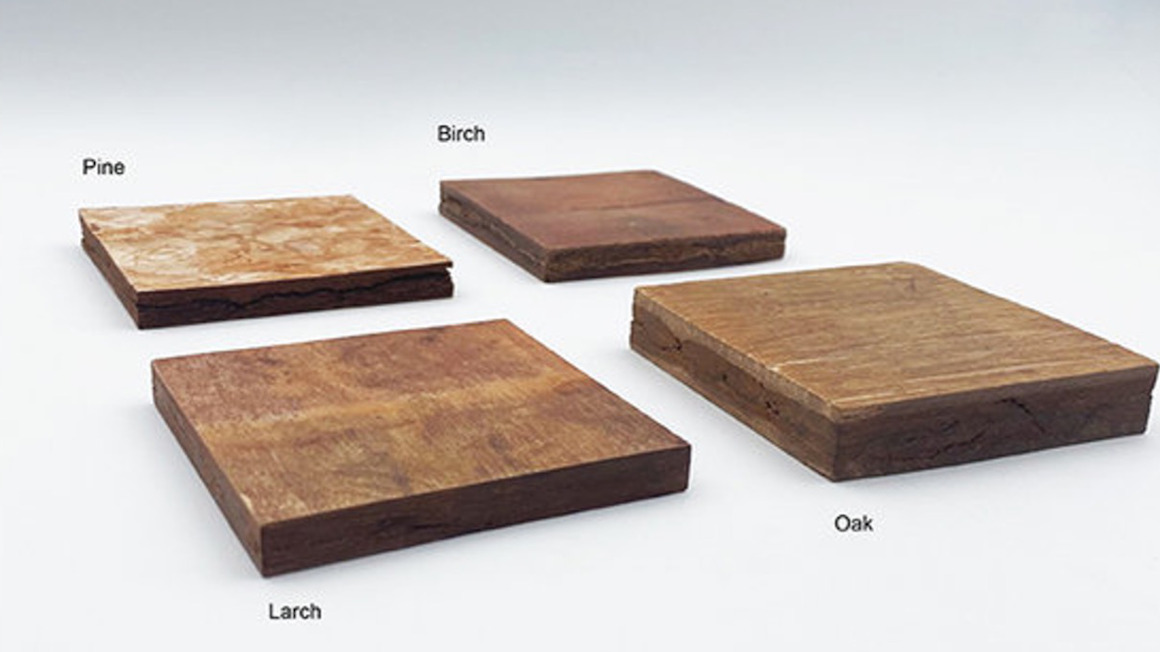