Bioplastics made with wood fibres

Bioplastics made with wood fibres

Researchers in Halle and Potsdam are experimenting with compsite-materials made of beech fibres and bioplastics.

Source
Fraunhofer IMWS/ Patrick Hirsch
Patrick Hirsch and his colleagues are creating new composite materials made of wood and plastics. The researchers use beech wood as a raw material for their product, which can be used for car interiors or children’s toys, among others.

Be it in the food industry, in furniture or construction materials, more customers than ever before are taking an interest in the sustainability of new products. In fact, in many instances biobased materials are now in a position to compete with the characteristics of petroleum-based plastics. Among others, Patrick Hirsch and his colleagues at the Halle-based Fraunhofer Institute for Microstructure of Materials and Systems (IMWS) are working to make this an everyday reality. Together with partners in research and industry, they have developed a beech wood-based biopolymer that could one day find use in the automotive industry as well as in children’s toys.

Pine and spruce supplanted by beech

The IMWS in Halle is a member of the leading-edge ‘BioEconomy’ cluster and is responsible for the joint project ‘Polymere Materialien und Bauteile aus Biomasse’ (Polymer materials and components from biomass). Between September 2012 and June 2016, the large-scale project received funding of just under €754,000 from the German Federal Ministry of Education and Research (BMBF). The industrial engineer Patrick Hirsch is heading the sub-project BioWPC, whereby the abbreviation WPC stands for wood plastic composites. The researchers’ raw material of choice is beech wood. This broad-leafed tree is increasingly prevalent in Germany’s forests, and is taking the place of spruce as an industrial raw material. “Our sub-project focused on the molecular level, and was aimed at finding out how we could utilise lignin and cellulose derived from beech, and even use these to create new materials,” says Hirsch.

Wood has been used as a reinforcement in synthetic materials for many years now, and numerous biopolymers are already manufactured using these so-called matrix materials. “The advantage of biopolymers is that they bond extremely well with the reinforcing fibres, and thus provide better mechanical properties in the end product,” explains Hirsch. Unfortunately, it was precisely this quality that represented one of the project’s difficulties: “The melting and processing temperatures of our favoured biopolymers are around 240 to 250 degrees Celsius. However, most of the wood fibres that we use will degrade at these high temperatures.”

In cooperation with the Fraunhofer Institute for Applied Polymer Research IAP in Potsdam, the researchers in Halle used two different bio-polyamides in order to create an entirely new and completely biobased co-polymer. “This permitted a lower processing temperature, and the wood fibres could thus be incorporated with the low-melting bio-polyamides without being damaged by the heat,” explains Hirsch.

Bio-based but not biodegradable

While the focus of the project was on the bio-based origins of the material, it did not consider the biodegradability of the products. At the outset, Hirsch and his cooperation partners worked closely alongside the automotive industry. For the carmakers, the interest was primarily on the creation of bioplastic components for the interiors – for instance doors or seat structures, because bio-based parts are frequently much lighter. For potential customers, on the other hand, it is very important that the interior of the car looks and functions ‘as new’ even after several years, and does not begin to degrade after 10 to 15 years.

In a different subproject, Hirsch and his colleagues also examined why beech wood fibres are so susceptible to heat, and which specific constituents are the most sensitive. “We studied the microstructures of the fibres in detail, both chemically as well as their molecular-biological basis, and were able to demonstrate that it is due to the hemicellulose, which is the glue between the lignin and the cellulose.”

In a subsequent phase, the scientists developed a series of chemical processes for removing these hemicellulose constituents on the surface as well as a few microns below, which had the effect of improving thermal stability. “By solving this problem from two sides – with a lower melting point and less hemicellulose – we were able to increase the process window for our new biopolymers by ever-increasing amounts,” says Hirsch. According to the industrial engineer, the materials can now be processed with conventional machines and standard injection moulding technology.

To underline the effectiveness of their new developments, the project undertook a phase of large-scale production, during which the partners produced around 500 kilograms of material in a single day. This involved the processing of 80 to 90 kilograms of material per hour into granules, from which components could be produced using conventional injection moulding.

On the process side, there is now little standing in the way of a large-scale application. “Despite our successes, the finished biobased objects are still more expensive than conventionally produced materials.” Biopolyamides are currently around €8 to €10 per kilogram, while petroleum-based plastics are around €2 to €3 per kilogram. “The costs are unlikely to be fully brought into line,” thinks Hirsch. “Rather, we need the willingness and understanding on the side of consumers that these bio-based materials are of greater worth because they are higher-quality, last longer due to better properties, and are good for the environment.” In short, the aspect of sustainability has to catch on in people’s minds and be perceived as valuable.

Know-how being put to use for bicycle seats and toys

There was little emphasis on marketing and market placement during the BioWPC project, meaning that despite the technical possibilities now available, no product from the research project has made it onto the free market. Nevertheless, Hirsch and his colleagues have already begun to apply their expertise in a number of follow-up projects. “We’re now working on so-called add-on solutions, such as child seats made of biobased material, both for bikes and cars. We’re also developing sustainable, biobased children’s toys,” reports Hirsch. His conclusion: “In our subproject, we were able to demonstrate that everything previously made of thermoplastics can now be manufactured using biopolymers, and the technology needed to do this is already available.” What is needed now is for this appreciation and acceptance to take hold among the general public, so that in the future these kinds of products also make economic sense for industry and manufacturers. 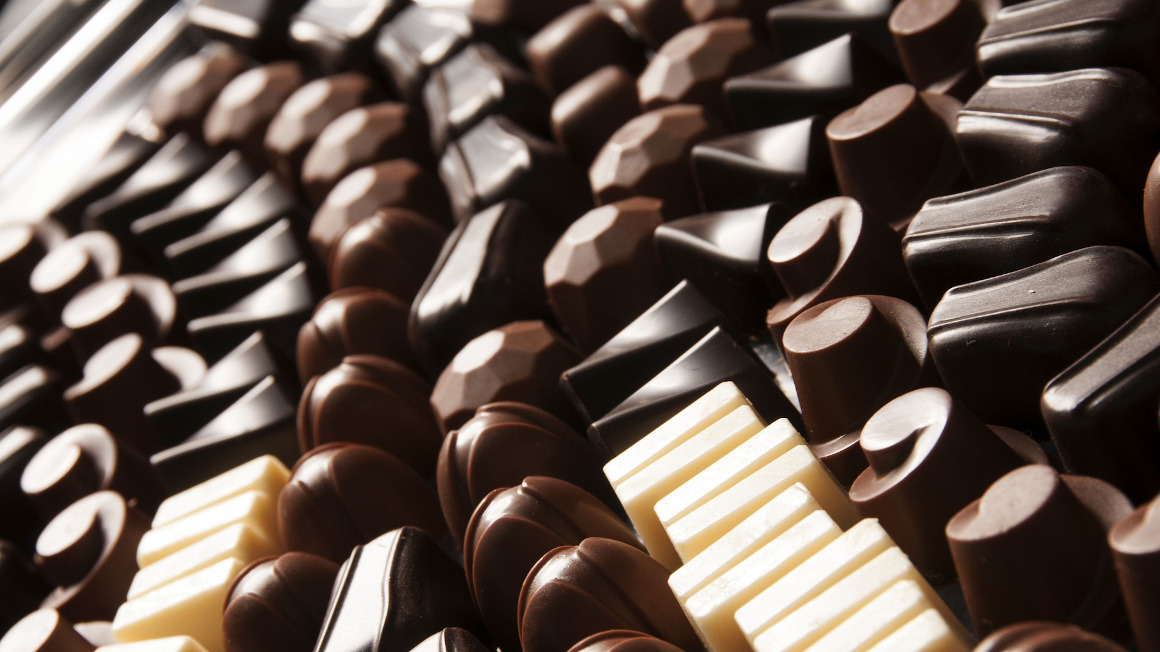