On the trail of the wheat of the future

On the trail of the wheat of the future

Feeding the growing world population is one of the greatest tasks of our time. To meet this challenge, the crop yields of wheat must be increased and the most suitable varieties for changing environmental conditions must be found. This is the goal of the BRIWECS project.

Of all grains, wheat provides the world's highest yield after corn. With 730 million tonnes in the 2018/19 crop year, it makes a significant contribution to securing the world's food supply. But climatic changes and extreme weather events in particular are a growing threat to harvests. Areas under cultivation are also dwindling due to soil degradation and sealing. Pest infestation is making life even more difficult for plants. The BRIWECS (Breeding Innovation in Wheat for Resilient Cropping Systems) project aims to develop the basis for more robust wheat varieties and resistant cultivation systems.

Funding for innovations in wheat production

BRIWECS is a research association of the universities of Bonn, Kiel, Gießen and Hanover as well as the Julius Kühn Institute for Resistance Research in Quedlinburg and the Leibniz Institute of Plant Genetics and Crop Plant Research in Gatersleben. From 2015 - 2019, the joint project received BMBF funding of five million euros from the "Innovative Plant Breeding in Cultivation Systems (IPAS)" funding programme.

In a first phase, seven subprojects were conducted to test the breeding innovations of the last 50 years in almost 200 wheat varieties. Over a period of three years, the varieties were cultivated both under intensive cultivation conditions and under extensive conditions, i.e. with greatly reduced nitrogen fertilization and without the use of pesticides. Yield, plant height, biomass and flowering behavior were then quantified and compared.

Thanks to this extensive inventory, it was now possible to determine the optimal conditions for the varieties examined. Which strain needs the most sun? Which one is particularly resistant to drought stress? Which variety is affected by which diseases? While the cultivation of particularly robust varieties may be necessary at one location, higher-yielding varieties are called for at other locations. The project was therefore not about finding the best wheat, but rather the most suitable variety for the given growing conditions.

The assumption that modern varieties perform best under conventionally intensive cultivation conditions was confirmed, which was not surprising. Corresponding breeds achieved an average of 32 kilograms per hectare per year under the best conditions determined beforehand.

What was new, however, was the realization that even under extensive conditions modern varieties maintained or even exceeded their yield advantage over the old varieties. The scientists' explanation: The intensive breeding of the past few years, which was primarily aimed at higher yields, has also indirectly improved the overall performance of the varieties. Over the years, there has been a continuous accumulation of advantageous gene variants, which has led to more robust, resistant and yield-stable varieties. This is an important and surprising finding, as it is now clear that resource-efficient and sustainable agriculture, with little use of fertilizers and pesticides, is best achieved with the latest varieties.

According to the scientists, the gene pool of modern wheat varieties is large enough to increase yields by another 23 percent. Nevertheless, it is essential for future breeding to preserve the genetic resources of old varieties in order to continue to develop resistant wheat varieties that are adapted to the most diverse environmental conditions.

With their work, the researchers in Project BRIWECS are making an important contribution to the sustainability goals of the United Nations, in particular to Goal 2 "Zero Hunger". 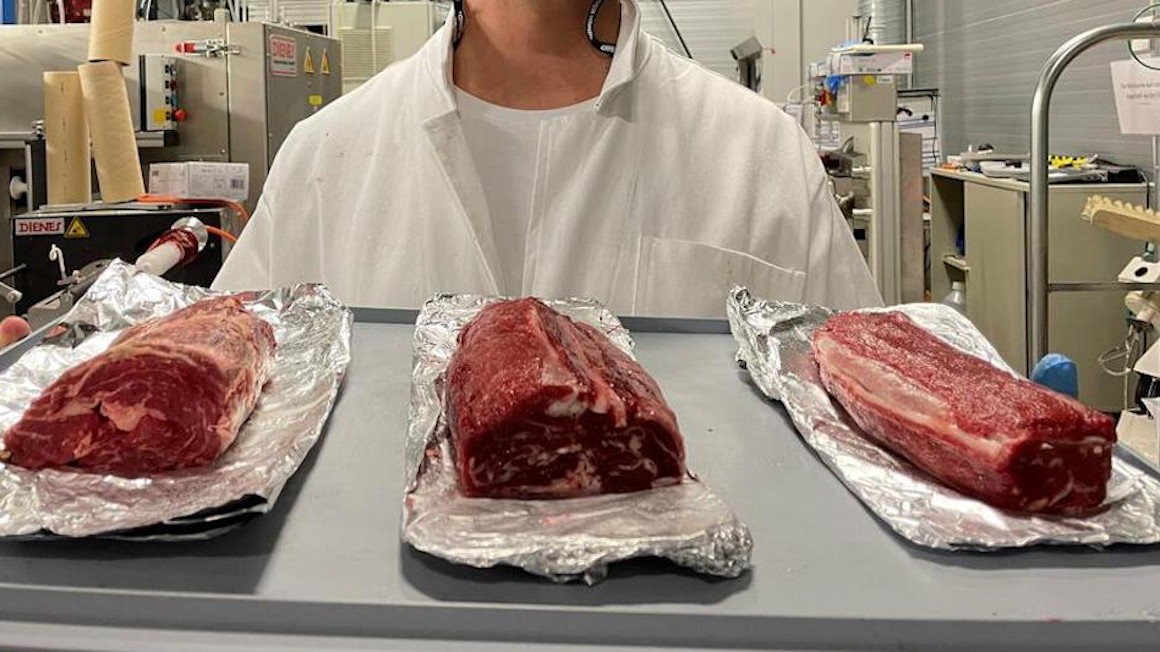