Originally, a research team was looking for a bio-based flame retardant - but they found much more.

Source
Candiix/Pixabay; CC0
Wheat served as a raw material for phytic acid in the NPBioPhos project.Phytic acid is a molecule that many plants produce to store phosphorus and that can interfere with digestion in humans because, as a complexing agent, it binds metals insolubly and th

Phytic acid is a molecule that many plants produce to store phosphorus and that can interfere with digestion in humans because, as a complexing agent, it binds metals insolubly and thus impedes their absorption via the digestive tract. However, the NPBioPhos research project has revealed that the molecule appears to have long unrecognized talents.

The project team was actually looking for a phosphorus-containing molecule that could be used as a flame retardant and that could be obtained from renewable raw materials. "Anyone who uses natural insulating materials such as hemp and flax also wants to use natural and sustainable flame retardants," says Maik Orth from the Innovations- und Bildungszentrum Hohen Luckow e.V. (IBZ), explaining the initial motivation. Until now, halogens have usually been used for this purpose. The team from IBZ, Institut für Getreideverarbeitung GmbH (IGV), Deutsches Textilforschungszentrum Nord-West gGmbH (DTNW) and Institut für Energie- und Umwelttechnik e.V. (IUTA) wanted to replace these with an environmentally friendly alternative. The choice fell on phytic acid or its salt form phytate, because although this has been known as a flame retardant since 1942, it has never been used for textiles due to its water solubility and acid content. The German Federal Ministry of Education and Research is providing around 800,000 euros in funding from January 2019 to September 2022 to solve this problem.

Because phytic acid is a complexing agent, the team also took a closer look at a second application: As a complexing agent, the molecule could be suitable for filtering heavy metals out of water. But first it had to be clarified from which raw material phytic acid could best be extracted. This includes the questions of which extraction methods are required, whether the residual materials can be used further, and whether the phytic acid can be obtained in a state in which it is stable and storable.

"Phytic acid is only found in certain parts of plants," explains Orth. That's why the team used different plant materials prepared by IGV for extraction on a laboratory scale, including the bran of barley, wheat and rye, but also bean hulls. In the end, wheat bran was the most convincing. "We found that the phytic acid content of wheat is highly dependent on variety and growing conditions," Orth reports. "Organic wheat has a much higher content than conventionally grown wheat." The researchers were able to measure a proportion of up to 7% in the dry matter of wheat bran. This would offer a domestic alternative to the hitherto dominant source of phytic acid. Until now, it has had to be bought on the Asian market, where it is obtained from rice bran. Although the statistics in Germany do not distinguish between wheat bran and other mill residues, these together amount to around 1.6 million metric tons annually, Orth's colleague Luis Alberto González has researched - which holds a lot of potential.

The next step was to optimize the extraction process. "Starch and protein are not desired in the product, so we prepared and purified the wheat bran," Orth explains. Above all, the protein includes the enzyme phytase, which reduces the phosphorus content of the phytic acid. Through the preparation, the result was already much better, he says. It also showed that large particles from the aleurone layer - a marginal layer of the cereal grains - have a much higher phytic acid content than small ones, which are also richer in starch and protein. After testing different methods and extraction solutions, the team succeeded in producing solutions with more than 80 % phytic acid content - first on a laboratory scale with 200 grams of starting material, and later with more than 10 kilos of wheat bran.

The project team wants to solve the problem of phytic acid being rinsed out during washing by strengthening the binding of phytic acid with nitrogen-containing compounds. The project uses polyvinylamide for this purpose, but it would be conceivable to replace this with the biobased chitosan, González points to a future research goal.

Finally, at DTNW, the experts around Klaus Opwis applied the phytic acid solution and the polyvinylamide in layers. The process was successful: even after several washes, the flame retardancy was comparable to established flame retardants. But the process is lengthy. "The layer-by-layer application is a disadvantage, and that a highly pure solution of phytic acid is needed," González explains. If the process were to work with the salt form of phytic acid in the future, "then it would be easier and cheaper" - another to-do on the project team's list.

This list is already very long anyway, because those involved have made a number of interesting discoveries along the way. For example, a textile with polyvinylamide could already be used as a filter in the filter column during the extraction of phytic acid - and could then possibly already be directly impregnated. The team has already shown that this is basically the case, but so far there has been no time to develop this approach further.

Further applications are being tested

"Finally, at IUTA, Dr. Kube and Mr. Grüning also demonstrated that the purification of water worked," González reports. In the process, he says, it was noticed that phytic acid produces a superhydrophilic surface. "We immediately thought of possible applications with a self-cleaning function or as an anti-fogging agent," González says. In addition, the application as a flame retardant is to be extended to wood. Last but not least, phytic acid could be used in cosmetics as an antioxidant. "This is a real super molecule," Orth is pleased to say. And he is equally pleased that the entire project team intends to continue working together on the many new ideas and unanswered questions even after the end of the project, if appropriate funding is possible. 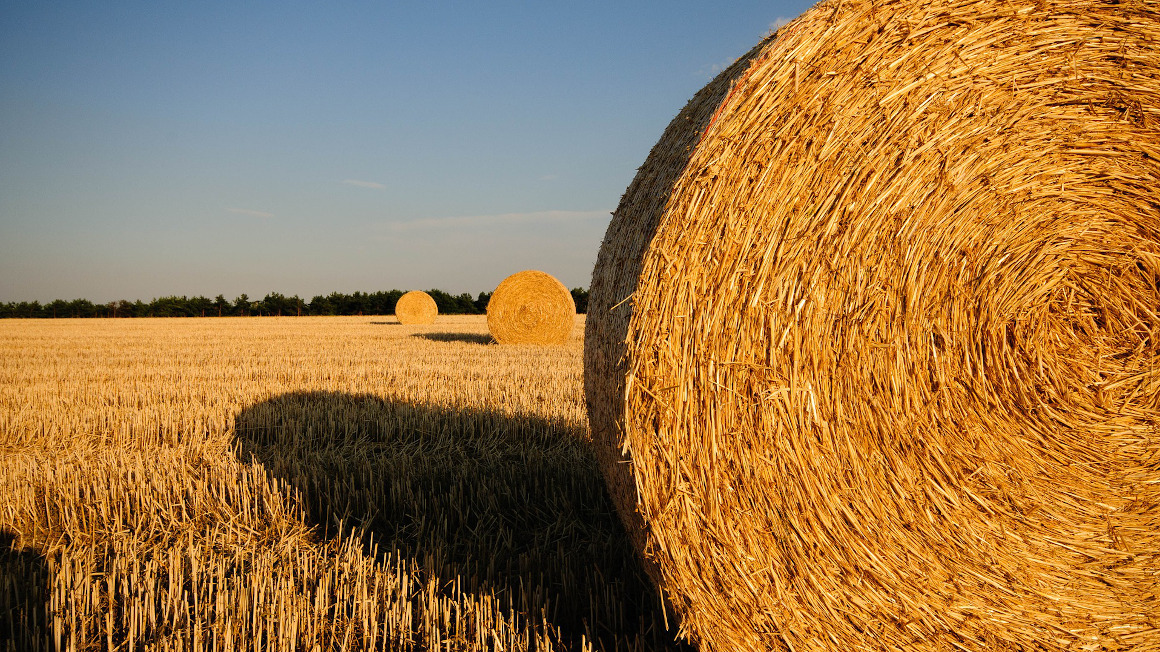