Researchers from Bayreuth have discovered an enzyme with which important components of complex biologically active connections can be produced precisely.

Source
Frank Hahn
This is the three-dimensional structure of the enzyme AmbDH3.

For many years, medicine has been looking at many molecules from nature, but usually these compounds are so complex that it is difficult to chemically replicate them. If they do succeed, the basis for this is ultimately petroleum-based chemistry. In nature, by contrast, enzymes produce these complex molecules. One of these enzymes is the enzyme AmbDH3, which a team led by Frank Hahn has now investigated in greater detail. This enzyme is involved in the formation of Ambruticin, a suspected fungicide in bacteria.

AmbDH3 generates heterocyclic molecules, rings with a precisely defined three-dimensional arrangement. These include tetrahydropyrans, which are the first to give a number of medical drug candidates their biological activity. Researchers from Bayreuth have now used such a molecule in a study: They developed the potential antibiotic (-)-Centrolobin. It is also conceivable that AmbDH3 could be used to produce even more complex bioactive compounds, including the antivirally active bryostatins, which are also being researched as therapeutics against cancer and Alzheimer's disease.

From a production point of view, AmbDH3 also has the advantages that it is a very stable enzyme, has a high activity and can therefore produce large quantities. "I expect future uses for the enzyme AmbDH3 to be primarily in the production of active pharmaceutical ingredients, but also in the synthesis of fine chemicals," comments project manager Frank Hahn on the study published in the trade journal "ACS Catalysis". "Our research group is confident that we will be able to discover further enzymes related to AmbDH3, which will significantly expand the repertoire of biocatalysts once again".

Contribution to the bioeconomy

For Hahn, the development in white biotechnology is at the same time an important step towards a sustainable bioeconomy: "Biocatalysts can make a major contribution to establishing an economy that makes greater use of natural resources," emphasizes the researcher. It thereby makes a contribution to solving central social challenges. "With new biocatalysts, areas which until recently were reserved for traditional chemical-synthetic methodology can be opened up for the bioeconomy. In the future, the aim will be to combine the advantages of both research and development approaches in a targeted manner". 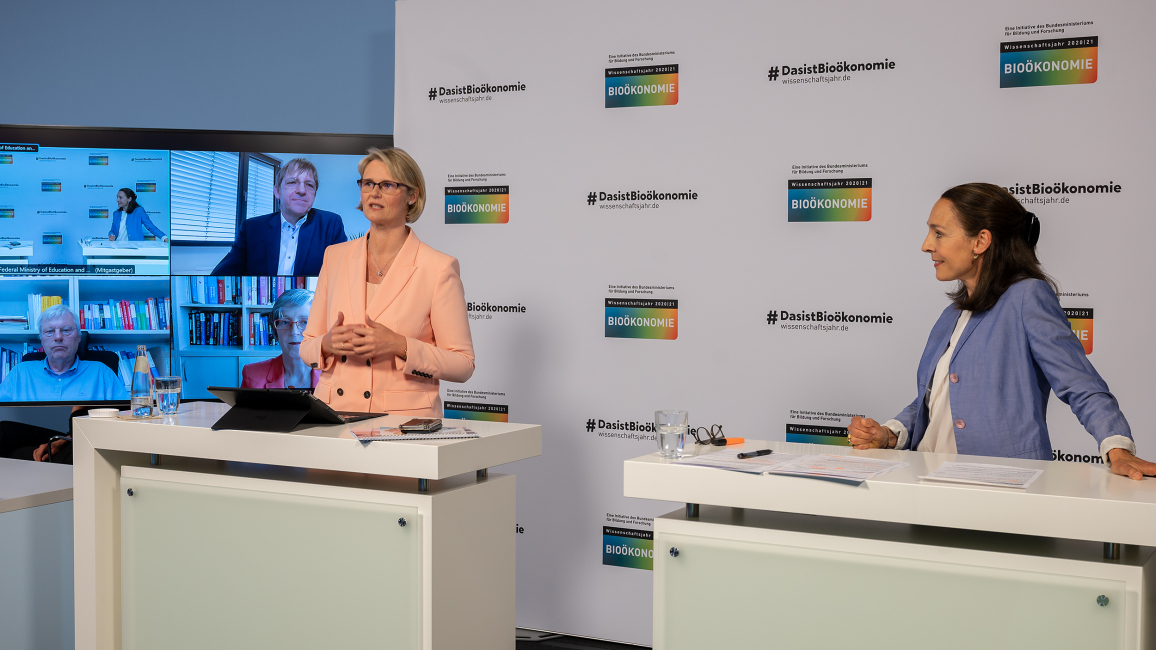