The Future of European agriculture

The Future of European agriculture

What will be the consequences of climate change on agriculture and nutrition in Europe? Simulation models created by climate researchers in Potsdam are looking to the future.

Source
Pixabay
Researchers have been simulating the effects of climate change on agriculture.

Floods, drought, frost and hail are making the lives of farmers increasingly difficult. Until now, the consequences remain moderate. If necessary, trading relationships across national borders can compensate for gaps in crop yields, and government support can help farmers to bridge any financial shortfalls. But will it be possible to master the consequences of climate change in the future as well? What will happen if we fail to meet the international climate target of restricting global warming to under two degrees compared to the pre-industrial period? What happens if the politics of individual countries are dominated by national instead of global interests?

These and related questions are being addressed by the scientists in the ‘MACSUR’ project at the Potsdam Institute for Climate Impact Research (PIK). MACSUR is a subproject of the European Joint Programming Initiative on Agriculture, Food Security and Climate Change (FACCE-JPI). Thereby, researchers are using a range of simulation models to depict future scenarios such as plant growth or the development of agricultural markets. From 2012 to 2015, the initiative was funded with a total of €331,000 by the German Federal Ministry of Education and Research (BMBF). The second funding phase, which totalled €79,000, ended in June of this year.

The impacts of climate change on agriculture

The MACSUR project focused on the effects of climate change on agriculture and food supply in Europe. Climate-induced effects in countries such as Africa and Asia were also simulated, with a corresponding examination of the ramifications for Europe. Throughout, the aim of the project was to highlight the consequences of climate change in particular for plants, animals and farms, and thus lay the groundwork for other subprojects encompassing other future scenarios.

“On the basis of these model comparisons, we have gained more robust insights into the impacts of climate change on European agriculture, and can describe the initial repercussions on agricultural yields and market effects,” summarised project manager Hermann Lotze-Campen. To achieve this, the Potsdam-based team fed computer models with data on changes in temperature and precipitation, as well as production costs and yield size quantities for crops including wheat, corn and soya. These data were provided by external working groups or institutions such as the Food and Agriculture Organisation (FAO).

Impacts on yields and market prices

Two scenarios were then run through on the basis of these data. Firstly, a modelling of the effects of temperature, precipitation, and radiation on agricultural yields and markets. “This enabled us to see how yields for crop plants are likely to change, and the subsequent repercussions on overall production or market prices,” says Lotze-Campen.

For example, the figures show how yields in Spain, Finland and Germany would change for an average temperature rise of only 1 to 4 degrees. “Increasing global warming would have a negative impact on yields. This applies in particular for maize,” reports Lotze-Campen. A similar yield effect could be observed in the case of precipitation, with dry regions such as Spain experiencing far greater negative impacts than cooler Finland, for example, which has other reserves of water.

The second scenario examined the possible societal changes brought about by climate change. These investigations included the effects of climate-induced changes in income for poorer population groups in Africa or South Asia, and the additional numbers of people that would subsequently face the threat of malnutrition and hunger. “The impacts are varying. If we assume good economic development also in the poorer countries, fewer people will be affected by poverty and malnutrition than if economic development is slower,” emphasises Lotze-Campen.

A further simulation indicates that a tendency to focus on purely national interests can be a driver of poverty and malnutrition. Also here, the message is clear: “If individual countries cut themselves off or hinder trade, then the effects of climate change on agricultural prices are far stronger, as there are fewer means of compensating for changes.”

The future projections from the researchers in Potsdam are set to support politicians around the world in their decision-making processes. Data and publications can be incorporated into World Bank reports, for example, or submitted for consideration by the Intergovernmental Panel on Climate Change (IPCC). “These models help us to see which regions will experience stronger or lesser effects on agricultural productivity as a consequence of climate change,” says Lotze-Campen. They can also serve as useful guidance for breeders, farmers and other stakeholders in the food industry.

According to Lotze-Campen, the scenarios demonstrate not only the significance of plant cultivation and the development of new and more robust varieties, but also the importance in some regions of more efficient irrigation systems that are adapted to increasing water scarcity and which could help curb the impacts of climate change on agriculture. The key message: “Markets have to be able to function. We cannot afford to erect additional barriers to trade. As climate change progresses, we can expect ever more frequent crop failures on a regional level, and these cannot be combated with technology alone,” emphasises Lotze-Campen.

Simulating the consequences of extreme weather

The Potsdam-based climate researchers are now planning to expand their simulations to include socioeconomic developments further across Europe, and to analyse even more extreme temperature and rainfall events, as well as their consequences. 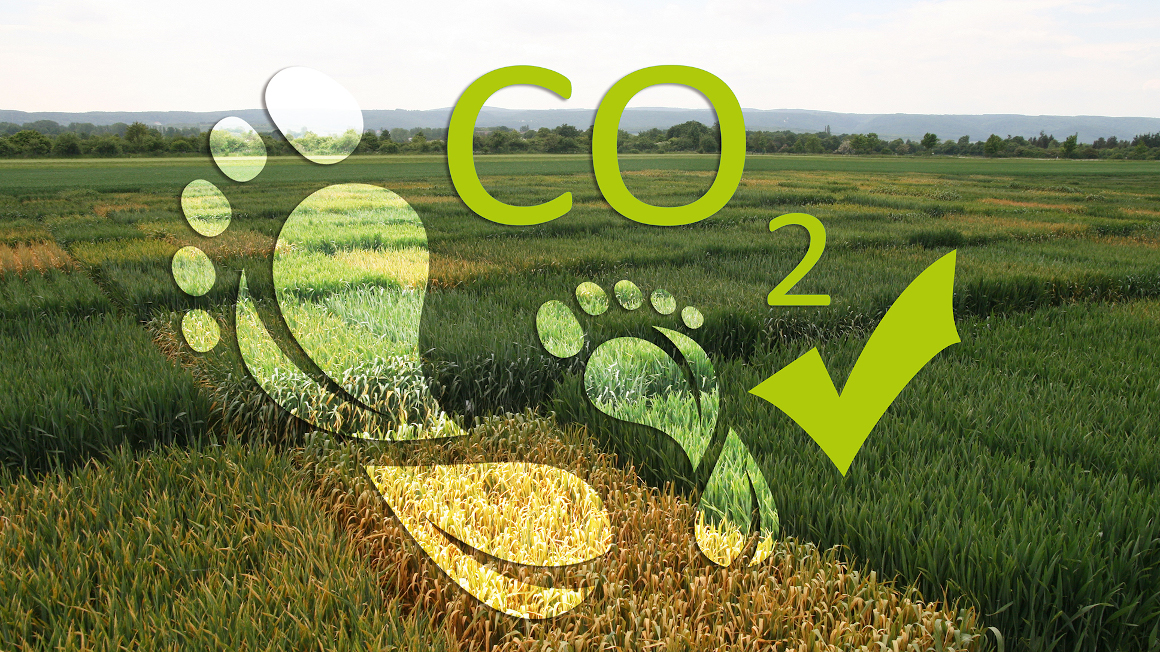