Thermoformable paper as a plastic substitute

Thermoformable paper as a plastic substitute

Source
DHBW
The project participants in the 3D-Thermocell project want to produce a shell like the one in this rendered image from cellulose and polyvinyl alcohol.

There's plastic and paper packaging - and where paper is too fragile, coated paper often serves its purpose. But only pure paper achieves high collection and recycling rates, while plastics often suffer from sorting problems or a lack of processes. Coated paper would have to be separated from the coating before it could be recycled. So what about using paper-based packaging where plastics or coated papers are still common today?

Many hurdles for paper packaging

There are obvious obstacles here: Not only is paper very sensitive to moisture, but excessive heat can also pose a fire hazard. How could a paper- or cellulose-based material solve these problems? This question drove a group of researchers led by the Baden-Württemberg Cooperative State University (DHBW) in Karlsruhe. Together with their research partner, the Fraunhofer Institute for Chemical Technology in Pfinztal, and industrial partners Tecnaro, Mack Kunststofftechnik and the advertising agency Mainteam, they want to find an answer in the 3D-Thermocell research project. The German Federal Ministry of Education and Research is funding the project with around one million euros.

Given the scope of the challenge, those involved in the project are pursuing four approaches at once, explains Monika Korbmann from the DHBW: "Our first idea was to incorporate small plastic beads into the paper and foam them up in a similar way to polystyrene," the researcher reports. The material would then have had a larger volume and been more stable than ordinary cardboard. It could then have been thermoformed into a shell, for example. "That didn't work because the plastic beads didn't bond with the paper," Korbmann sums up. In addition, a similar problem would have arisen as with coated paper: The plastic beads would first have had to be removed for recycling.

The second idea was to incorporate paper fibers into plastic polymers as a low-cost filler. Here, too, there would be the problem of separation at the end. And if the plastic is already biobased and biodegradable anyway, there wouldn't be much to gain from a sustainability point of view either.

"Our third approach brings together paper fibers with similar fibers made from biopolymers," Korbmann reports. For every 90% of paper, there would ideally be 10% biopolymers. The resulting paper would be thermoformable thanks to the thermoplastic after optional foaming. The plastic fibers could be separated during recycling, so that 90% of the product would be recyclable and 100% of the material would come from renewable raw materials.

Using a blend of 80% paper fibers and 20% of the bioplastic PLA, the project team has successfully tested this approach. "However, the process is only possible with the addition of moisture," Korbmann points out. The water would have to be dried out again at the cost of time and energy - an additional step compared to normal thermoforming.

That leaves idea number four: "We have modified the paper directly in the manufacturing process by adding additional substances," explains the DHBW researcher. The additives combine with the cellulose and produce a firmer structure. After several tests, polyvinyl alcohol proved to be particularly promising. It forms a reversible chemical bond with the cellulose, which is a good basis for recycling. In fact, the polyvinyl alcohol can be easily washed out of the paper. Using a mix of 92% paper and 8% polyvinyl alcohol, the project participants have successfully produced a thermoformable paper with high strength.

Source
DHBW
Packaging for cosmetics is also on the wish list of the 3D-Thermocell project.

Developing the right process required a lot of work: When the researchers sprayed the solution with the additives onto the paper so that it penetrated and didn't just act like a coating on the surface, it was difficult to achieve even distribution in the paper. "Cellulose is a natural material, and each fiber is unique, so it doesn't react predictably like a plastic," Korbmann explains. When the researchers introduced the additives directly into the pulp during papermaking, they achieved better results. "But again, the challenge was to use the right amount of additives because we were working with a relatively large amount of water," the researcher recalls.

The most reliable method was to dip the paper into the solution, although further processing then failed to produce as good results. Now the research team wants to investigate what happens when the solution is sprayed on immediately after papermaking, while the paper is still wet and has no solid fiber.

Demonstrate feasibility for the non-food sector

What remains is the obvious problem: Because the polyvinyl alcohol washes out easily, the paper is very susceptible to moisture. "First, we would like to prove the feasibility for the non-food sector," Korbmann says. Additional functionalities such as a moisture barrier or a seal would be targets for a follow-up project, which would then also be aimed at the food sector.

"Each of the four ideas has its advantages, but also challenges," Korbmann notes. The project is not yet finished and there is time to further develop the most promising approach. The potential of new cellulose-based packaging would be huge. Korbmann is confident that by the end of the project he will be able to develop one or two approaches to the point where not only small-scale trials will work, but the new paper-based packaging material can be tested in a large-scale plant at the industrial partner. 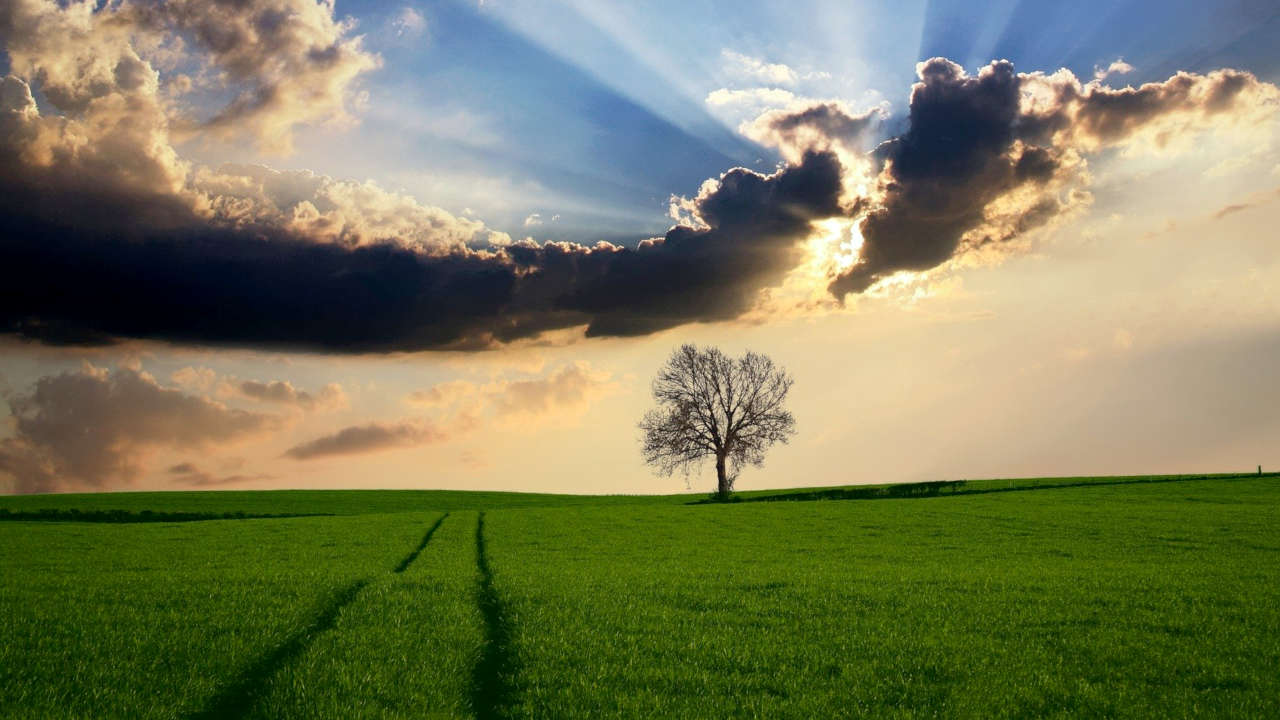