In pursuit of naturally healthy flavour

In pursuit of naturally healthy flavour

The strategic alliance "NatLifE 2020" investigates the natural world for plant extracts that enhance the flavour of sugar and salt in food - in order to be able to reduce these components in food without affecting the taste.

Pre-processed food needs to become healthier, this is the mission of practically all producers. Sugar promotes obesity, salt cardiovascular diseases. When it comes to reducing the amount of these ingredients in a product, however, manufacturers' primary method has been to lower the recommended portion size. Tests with alternative, healthier formulations have shown that products that contain less sugar or salt than consumers are used to rarely meet their taste expectations - and fail to capture the market.

Not everyone can cook every meal

"It's short-sighted to say people simply have to try harder - prepare fresh food and exercise more. Although this is a sensible approach, it is not feasible for large sections of the population," explains Lars Ole Haustedt, Director Projects & Innovation at AnalytiCon Discovery GmbH. For example, many people are dependent on canteen food.

In pursuit of a naturally healthy taste

In 2013, 22 research institutions and companies joined forces in the strategic alliance "Natural Life Excellence Network 2020" (NatLifE 2020) in order to find low-calorie substances that make it possible to reduce the sugar and salt content of food without affecting the taste of the finished product. In part, something similar is already available in the form of sweeteners and stevia, however, those also have an undesirable aftertaste, which limits their applications.

"That is why artificial sweeteners are always a mixture of three to four different sweeteners," says Haustedt. It would not be possible to achieve the intended sweetness with the amount of a single sweetener that is not at the same time deemed unpleasant. The same applies to stevia, reports Haustedt: "Stevia has a hint of liquorice taste. That's no problem for liquorice winegums - but it is in soda." Cola products sweetened with stevia therefore still contain a far greater proportion of other sweeteners or sugars.

Masking the bitter taste with sweeteners

At AnalytiCon Discovery, researchers are therefore looking for substances that can mask the by-taste. It is supposed to be a natural flavouring substance because although chemically synthesized compounds could also fulfil this purpose, they must be labelled accordingly on foods. "Consumers are always critical of E numbers, and the category 'nature-identical' no longer exists," explains Haustedt.

Haustedt and his team have set themselves the task of investigating countless edible parts of plants and isolating around 2000 different purified substances from them. Among them are spices which the researchers discovered in old cook books and plants which are not consumed in Europe but in other parts of the world. But the scientists have also discovered substances in everyday foods such as potatoes and bananas whose existence was previously unknown. "We have extracted large amounts to find compounds that are only present in small concentrations," explains Haustedt.

Paprika was investigated for suitable substances.

The real challenge, however, was to move from this large number of matches to viable product candidates, says the chemist. Using test systems from human taste cells developed by the project partners and, since 2013, the parent company BRAIN AG, the researchers investigated which of the substances activates the relevant taste buds. For substances that were able to achieve this reproducibly, a study of the literature followed: "What is known about toxicology? What do we know about substances with similar structures?," said Haustedt.

If the substance found was harmless to health, volunteers took a small amount mixed in aqueous solution into their mouths and spat it out again immediately. If the taste impression from the test cells was confirmed, the scientists had found a product candidate. However, the product was not supposed to be a pure substance, but rather a dry extract that could be produced as easily as possible, comparable to the powder of a vegetable broth.

If the taste impression still persists in this form, the development of a product begins: Can the extract be produced efficiently? Is the process ecologically sustainable? "The product must be water-soluble and stable - especially in terms of heat and flavour," stresses project manager Haustedt. In addition, no by-products must be formed during production.

On the path to commercialization

Among the remaining substances are some that successfully mask the bitter taste of sweeteners or the liquorice taste of stevia. The substances block the bitter receptors on the tongue, preventing the usual signaling cascade to the brain. Other substances discovered in the project reinforce the signal cascade of taste cells for sweet substances, resulting in an intact taste impression with less sugar or sweeteners.

However, the attempt to replace table salt in food is the most advanced. It has long been known that sodium chloride can in principle be replaced by potassium chloride, which appears to be less harmful to the cardiovascular system. It is also toxicologically harmless as it occurs in large quantities in potatoes. "Potatoes, however, contain potassium chloride in a matrix. On its own, it tastes very unpleasant", describes Haustedt. Here, too, AnalytiCon Discovery has found a substance that reduces this taste. Joachim Schmitt of the FH Fulda has developed crackers as a model product whose recipe uses potassium chloride instead of sodium chloride.

As part of the "Industrial Biotechnology Innovation Initiative" https://biooekonomie.de/node/8441, the "NatLifE 2020" project, which has a total budget of around 30 million euros, is half co-financed by the German Federal Ministry of Education and Research (BMBF). AnalytiCon Discovery received a total of approximately 1.35 million euros for the first two of three subproject sections. The second phase ended in February 2019. A third phase with a further three years is planned in order to bring the results even closer to market maturity. After all, important steps are still missing until a marketable product is ready, as Haustedt explains: "From now on, the issue is the production in ton scale and the requirements for an approval for food." Enough to do for another three years. 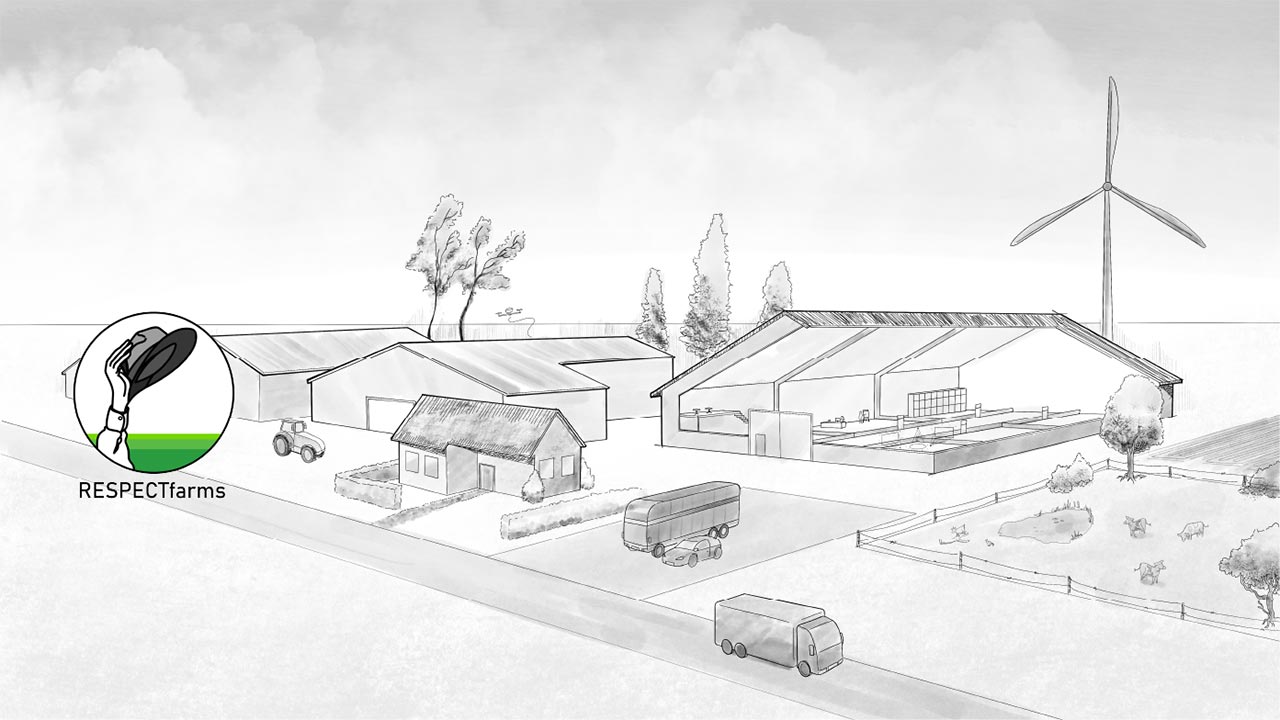 Cultured meat from the farm