Scientists in Berlin have developed an adhesive protein inspired from mussels and are able to produce the substance from reprogrammed microbes. The adhesive can be used as superglue to treat wounds and bone fractures.

Source
Montage Tobias Schneider/TU Berlin
The superglue made from mussel protein works like this: The reactive catechol group of the amino acid L-DOPA is responsible for the adhesive strength. Biotechnologists in Berlin can activate it using UV light.

They sit tight on the seabed, and even the waves hitting the coast can’t harm them – mussels. The secret of their resilience lies in their feet: The shellfish’s feet produce a protein that sticks underwater like no other substance. Be it stone, metal, or plastic: the mussel adhesive sticks extremely well to almost any surface.

This kind of glue is in high demand for surgery and regenerative medicine. In place of time-consuming treatment involving screws, nails or plates, complicated bone fractures can be sorted quickly using biocompatible glues. Wounds to the skin and other tissues can also be closed using such wet glues.

Extraction of adhesive protein too costly

The superglue made from the protein found in mussels’ feet has been a target of material science researchers and medical product manufacturers for a long time. Yet generating large quantities of adhesive protein from the sea creatures is a particularly complicated task. To date, attempts at chemical synthesis have either failed or were not cost-effective. And it brings with it a further challenge: The mussel glue begins to adhere immediately as soon as it’s mixed together. That makes it difficult to handle.

As part of a project from the BMBF funding measure "New Products for Bioeconomics", a team led by Nediljko Budisa of Technische Universität Berlin developed a biotechnological procedure to produce the superglue in the lab in an user-friendlier format.

The biotechnologists have reprogrammed the bacterium E. coli so that it is able to produce the mussel foot protein. Chemical analyses revealed that the amino acid L-DOPA is responsible for the paste’s excellent adhesive powers. L-DOPA is a non-canonical amino acid, however it doesn’t occur naturally in the repertoire of protein synthesis within cells. In natural proteins, L-DOPA is generated in downstream stages through a biochemical process known as post-translational modification. However, L-DOPA is also very reactive, so that the protein would stick everywhere right from the start. In order to avoid this, the chemists in the team have added the protective group ortho-nitrobenzene (oNB) to the L-DOPA.

To transform the bacteria into mussel protein factories that are able to use the foreign (xeno) amino acid oNB-DOPA (which does not occur in nature), the researchers extended their genetic code – an approach that is therefore also referred to as xenobiology or synthetic biology.

From now on, the microbes can integrate the amino acid directly in their protein synthesis process. The trick: oNB-DOPA functions much like a photoactivatable safety switch. Its adhesive properties are only activated once the mussel protein has been irradiated with UV light. “This protecting group is what makes the glue suitable for a real-life setting at all”, says Christian Schipp, a member of the project team.

Support from the ideas competition

The "New Products for the Bioeconomy" ideas competition offers people with original product ideas for a bio-based economy a simple starting grant. The funding is provided in two stages. In the exploratory phase, interested parties can sound out their ideas, draw up a project plan and find suitable partners. During the two-year feasibility phase, the Federal Ministry of Education and Research supports the project partners so that the idea can actually become a product or a company.

"This ambitious project certainly wouldn’t have progressed without the BMBF grant. The test phase offered us the opportunity to create as extensive a consortium as possible for the implementation of our idea," said Schipp. For the feasibility phase of the XenoGlue project, Schipp has put together a consortium of six partners so that the idea can soon become a marketable medical device. The BMBF is supporting the project in the feasibility phase with a total of 1.2 million euros.

"We want to advance production quantities from milligrams to grams," explains Schipp.  The Xenoglue team is working with bioprocess engineers from TU Berlin and EloSystems GbR to develop production processes that also meet clinical quality standards. The wet adhesive is also being tested in veterinary medicine for the treatment of superficial wounds. The partner Cellbricks GmbH develops skin models that biotechnologists can use to extensively test the adhesive strength of their products. The company Dendropharm in turn develops the correct composition of the mussel glue and then tests it on small animals. If the adhesive is convincing, the biotechnologists also want to start initial clinical studies and found a company called "XenoGlue".

Schipp and his team have already taken the first steps in this direction. Last year, the Berlin-based company was one of the winners of the Science4Life business plan competition. The initiative "Germany - Land of Ideas" also took notice of the project. In 2018, the project team was awarded a prize as an "outstanding location in the land of ideas". 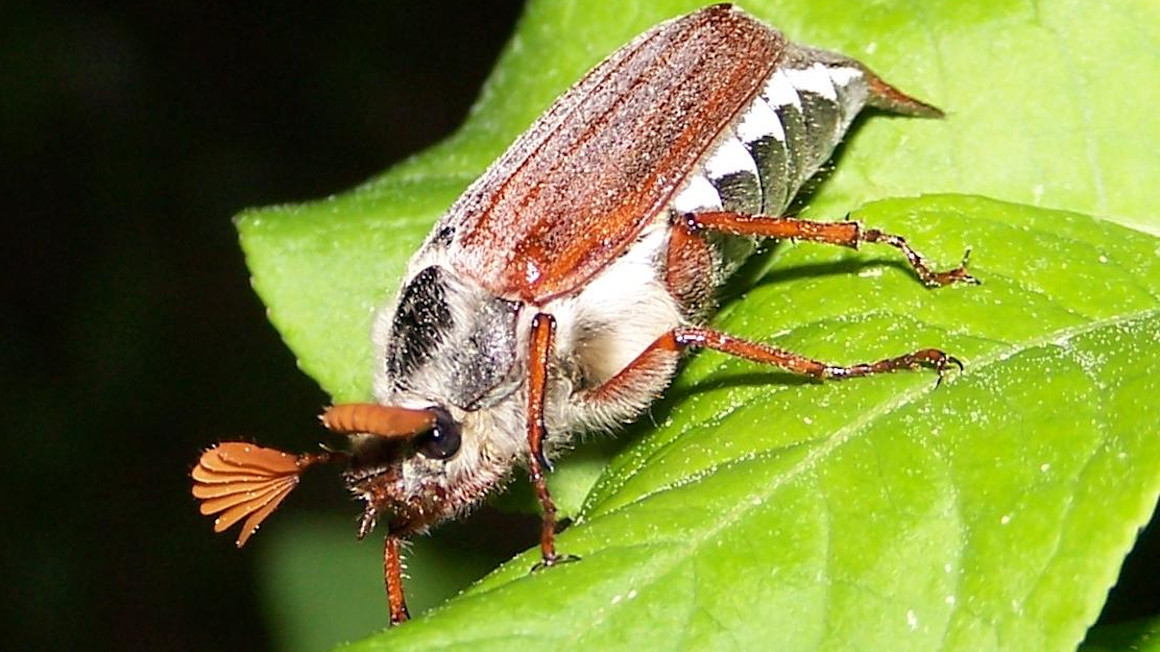