A bio-based wood protection against fire

A bio-based wood protection against fire

Following the example of the Canary Island pine's bark, which defies forest fires, researchers are developing nanocellulose-based biobased fire-retardant coatings to protect wood indoors and out.

Source
Fraunhofer WKI | Arne Schirp
The architecture and chemical composition of the bark of the Canary Island pine are the inspiration for the development of a weather-resistant fire protection coating.

Building with wood is trendy and sustainable. But the popular material has one drawback: It is inherently flammable. However, conventional fire-retardant coatings are rarely environmentally friendly because they are mostly made from fossil raw materials. Nature is now becoming the inspiration for the development of a biobased fire-retardant coating for wooden buildings. Under the leadership of the Fraunhofer Institute for Wood Research, the Wilhelm Klauditz Institute (WKI), researchers are working with partners from Finland and Norway to develop a wood fire-retardant coating based on microfibrillated cellulose (MFC). The FireCellCoat project is funded by the German Federal Ministry of Education and Research with 450,000 euros from 2020 to 2022 as part of the "Bioeconomy in the North" funding measure.

The architecture and chemical composition of the bark of the Canary Island pine serve as a model here. Project manager Claudia Schirp explains: "Although the pine burns, it doesn't die, because its impressive bark survives the fire. This is due to its special structure: It is relatively thick and has ingredients that make it resistant to fire." According to Schirp, what makes pine bark structure special is its multilayered nature. The researchers want to mimic this macroscale multilayer structure and develop wood coatings based on MFC - which is derived from cellulose, a major component of wood. With the help of the bio-inspired coatings, the fire protection performance of wooden buildings is to be improved. Products are therefore being developed for both interior and exterior use.

New protective coatings based on nanocellulose

Researchers from the VTT Technical Research Centre of Finland will build this multilayer structure as part of the project. Using a novel enzymatic process, they will modify the MFC in such a way that the fire-retardant effect in the coating is improved. Similar to the annual rings of a tree, Schirp says, layers of microfibrillated cellulose and inorganic material are alternately layered on top of each other.

This novel nanocellulose is in turn the basis for the work of the Fraunhofer WKI team led by Claudia Schirp, whose task is to incorporate the MFC into classic coatings such as transparent lacquers or pigmented paints. "Here, I use the cellulose directly in the synthesis of the polymer from the binder that forms the basis for the coating," Schirp explains. This approach certainly has its pitfalls, as wood is a substance that normally interferes with the polymerization process in the reactor and hinders binder production because the emulsion clumps, coagulates or even breaks. "The challenge here is to control the process control in such a way that I stabilize the nanocellulose so that a good dispersion is produced and I can also use the binder for my coating," Schirp explains. Another approach seems simpler: The researcher wants to formulate the modified nanocellulose directly into a conventional paint binder in order to achieve the fire protection effect.

Flame and weather protection in one

But fire protection is only one function the team is aiming for with the help of the bioinspired wood coating. This is because the nanocellulose can absorb and store water like a sponge. The researchers want to take advantage of this property and develop a fire-protection coating that is both permanently weather-resistant and breathable compared to conventional stains. "What we're aiming for is also splash protection that allows water vapor to pass through, so the moisture from the wood comes through the coating." "A coating that can do both" would not only be a novelty but would be of interest to the industry, according to Schirp. Currently, separate coats each have to be applied to the wood for flame and weather protection.

The Fraunhofer team's wood coatings are to be used primarily for exterior applications, while the Finnish partners are targeting a varnish primarily for interior applications. All products developed in the project will be tested for their properties by the Norwegian project partner, the wood research institute Norsk Treteknisk Institut in Oslo.

After the start of FireCellCoat in January 2020, project manager Claudia Schirp draws a first positive balance: "We have already used the material from Finland in binders and have also been able to produce stable dispersions. Furthermore, we have formulated the first coatings and applied them to wood." Currently, the researcher is eagerly awaiting the fire test results of the investigations in the Cone Calorimeter for a series of products. At the same time, the WKI Group's coatings are being subjected to an artificial weather test by the Norwegian Wood Research Institute in Oslo. "That's where we hope to get the first insights into how our products react to moisture, heat and UV irradiation," says Schirp. 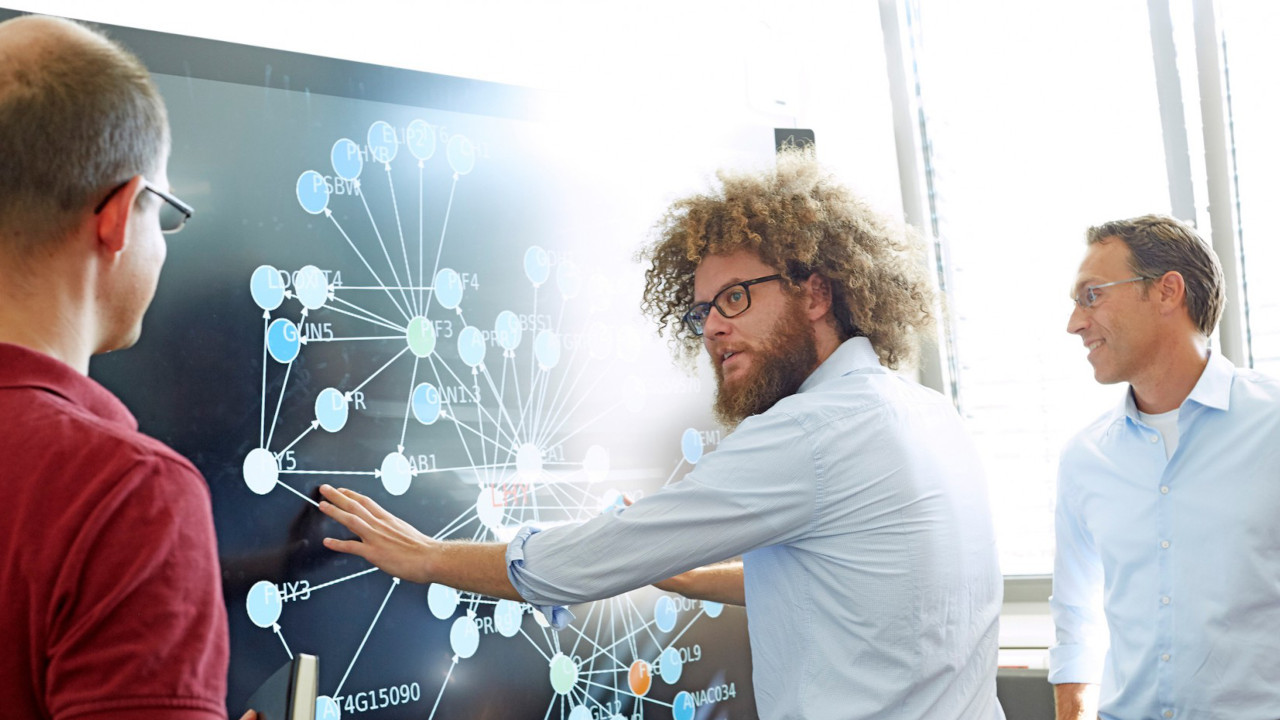