Researchers from Saarbrücken have developed a car paint that repairs small scratches in an instant: The coating consists of corn starch and reacts to heat.

Many car owners hate scratches in the paint of their cars. After all, even harmless scratches abruptly reduce the value of the car, especially when it is a luxury car. Together with Saarland University, researchers from the Leibniz Institute for New Materials (INM) in Saarbrücken have a solution: they have developed a new type of coating that removes small imperfections in no time at all - all by itself.

And not only that: The varnish consists of maize starch. The self-healing effect is due to the special arrangement of the molecules. When exposed to heat, the ring-shaped molecules in the material expand, so that small scratches are compensated and disappear. "The resulting network is flexible and elastic like a stocking," explains Carsten Becker-Willinger, Head of the Nanomers Program at INM.

The scientists used ring-shaped derivatives of corn starch, so-called cyclodextrins, for the net-like structure of the coatings. These were threaded onto long-chain plastic molecules like pearls. The cyclodextrins on the polymer thread can move almost freely on certain sections on the linear polymer, but are prevented from unthreading by bulky stopper molecules. According to the researchers, these pearl chains are cross-linked via a chemical reaction. Ingredients such as heteropolysiloxanes and inorganic nanoparticles ensure the mechanical stability and weather resistance of the corn starch-based coating. "As part of numerous application tests for different mixing ratios in combination with artificial weathering tests, we investigated pre-painted surfaces on which we applied the new coating as a topcoat," reports Becker-Willinger.

Scratches gone in a minute

Using the additives, the researchers were able to simultaneously reduce the repair time from several hours to just a few minutes. At temperatures of 100 degrees Celsius, micro-scratches on the car will disappear in as little as a minute. However, it will be some time before the self-healing corn-based car paint is available on the market. The scientists are currently working on transferring the production of the paint from the laboratory to the pilot plant scale.

The Saarbrücken researchers will be presenting this innovative coating at the upcoming Hanover Fair at the beginning of April. Since 2016, the technology has been funded by the Federal Ministry of Education and Research (BMBF) with a total of 1.1 million euros as part of the research project "Self-healing vehicle paints based on cyclodextrin polyrotaxanes" as part of the VIP+ funding measure. 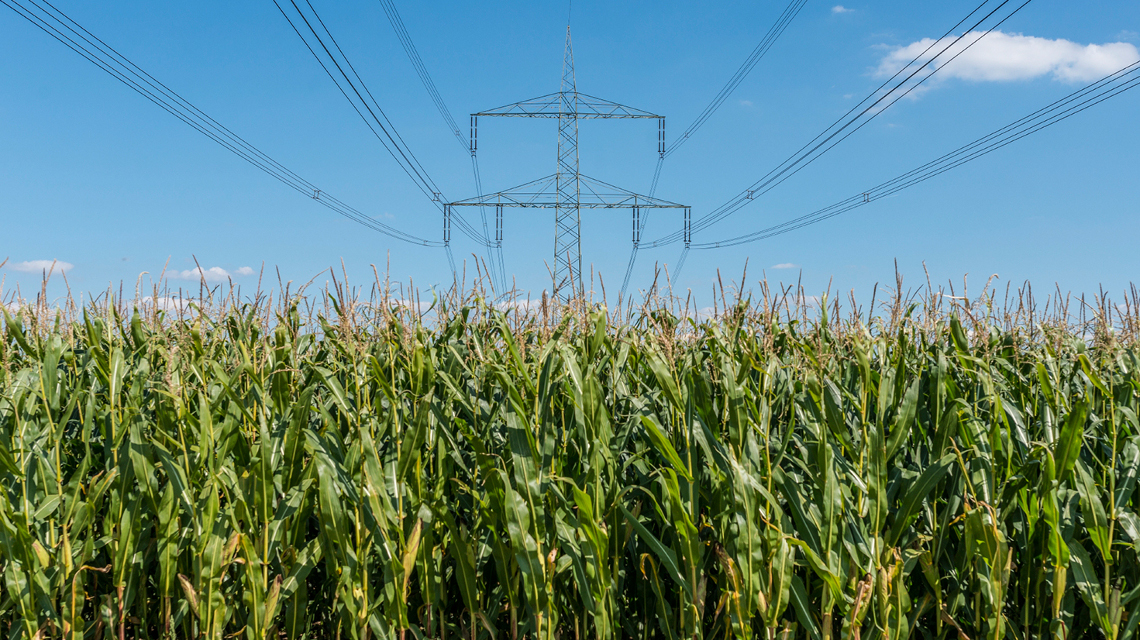