The microbiologist Ulrich Rabausch is a scientist who now wants turn his dream of entrepreneurship into reality, aided by a millions-strong grant from the German Research Ministry’s GO-Bio competition.

It is not the first company that Ulrich Rabausch had made a start on, but it is the first to which the microbiologist from the University of Hamburg has devoted his professional career. The company is occupied with the production of health-promoting, cosmetically active ingredients for the cosmetics industry. “I’ve always found the business side of things to be exciting,” says Rabausch, who already in his student days dipped his toe into business founding with the creation of the firm FrutAmazon. The company is now history, but the interest in commerce remained, leading him to supplement his studies in microbiology with a minor in Business Administration. When he chanced upon an ad for the third ‘Innovation Academy biotechnology’ in the summer of 2012, he was immediately convinced: “The format of the event sounded promising. I wanted to give it a try.”

The fluke of interdisciplinarity

The former departure hall of Berlin’s Tempelhof Airport served as the setting for the third edition of this series of events from the Federal Ministry of Education and Research (BMBF), which takes place every year as part of Entrepreneurship Week. Young and upcoming scientists as well as established entrepreneurs, product designers and marketing experts can all participate. The event is aimed in particular at people with ideas who are interested in starting a company. For Rabausch, the interdisciplinary nature of the Innovation Academy was something of a stroke of luck. “Over those two days I found partners with commercial expertise as well as industry experts who were willing to found a company together with me,” says Rabausch of the idea, which originally emerged in the course of his doctoral thesis. He is sure that had it not been for the Innovation Academy and for the support of co-founders, he would not have pursued this path of entrepreneurship quite as vigorously. “We came together as a very versatile community: Bioscientists alongside old hands with strong market knowledge, as well as people from marketing.”As part of the interactive creativity course from the Innovation Academy, the business idea was placed under the microscope from all angles. Back in the laboratory, Rabausch had succeeded in reprogramming bacteria cells so that they could produce various enzymes in the bioreactor. With the assistance of polyphenols, these could then be customised with various surface sugars.

Rabausch’s team is developing health-promoting ingredients for cosmetic products such as skin creams.

Aromatic substances for the cosmetics industry

Because the natural substances polyphenols have a range of effects – from stimulating to protective (antioxidant) or regulating (anti-inflammatory) – this kind of technology is extremely interesting for cosmetics- and food manufacturers. These properties are improved when the polyphenols are endowed with additional sugar molecules, enabling them to serve as functional ingredients in cosmetics. “In skin creams, for example, the polyphenols function as a UV filter for the skin. They also have a smoothing effect, and help to improve the appearance of the skin,” explains Rabausch. During the two intensive days of the Innovation Academy, it became clear that Rabausch and his glycosylation technology – namely the affixing of sugars to molecules – could find serious interest in the market. This is above all because it has two rather special tricks up its sleeve: Firstly, it could decisively optimise the manufacturing process of polyphenols and, with this, their use in industry; on the other, the company could fit very well into the current trend for natural products in cosmetics and foods. “Natural substances are valued highly by consumers, and as manufacturers of raw materials for industry, we hope to benefit from this,” says the company founder.

From the pilot phase to millions in funding

The jury at the Innovation Academy was also convinced by this idea: As one of the winners of the third Innovation Academy, the microbiologist secured BMBF funding totalling 50,000 euros for a pilot phase. “This enabled us to create a detailed business plan, to carry out a market analysis, and to secure follow-on financing,” says Rabausch. These efforts were ultimately successful. In the spring of 2014, his team secured a coveted millions-strong round of funding from the founders’ competition GO-Bio BMBF. The objective of the GLYCONIC project is to bring the technology to the market and, ideally, to gain cooperation partners in industry. Initially, the researchers had the development of cosmetically active substances in their sights. The developed glycosylated natural products are relevant for the food industry and in principle also for the pharmaceutical industry.
For Rabausch, the Innovation Academy was a catalyst. At the same time, he made a swathe of valuable contacts that are still useful today. For example, Ulrich Rothbauer, who served as a coach for Rabausch before also going independent from pure scientific circles and gaining funding from the BMBF via the GO-Bio program. “Of course, as a young researcher these kinds of contacts can’t be found just like that.” He therefore strongly recommends other colleagues to participate – whether there is a business idea in the waiting or not. “You can learn a lot, it really unleashes a great deal of creativity and at the same time encourages competitive types to get stuck in,” summarises Rabausch. He is very clear about one thing:  “They were two inspirational days, the likes of which I had never experienced before.” 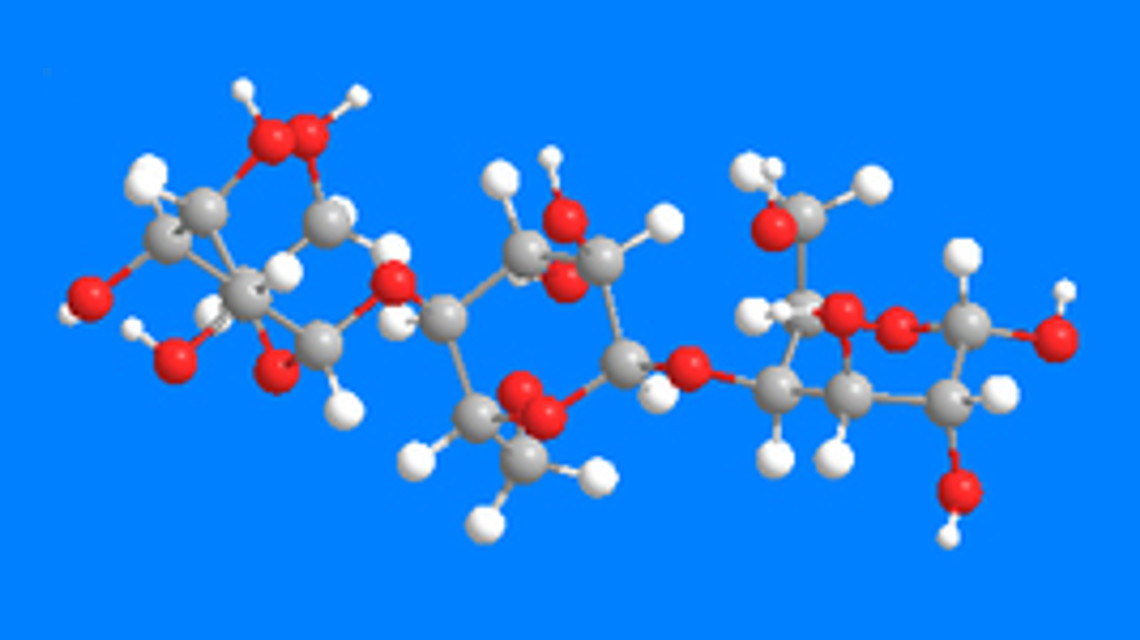