Source
Benjamin Schumann/ Max Planck Institute of Colloids and Interfaces
A molecule consisting of only three adjoined sugars was sufficient to protect against pneumonia in mice.

A vaccination is training the immune system to be able to fight the pathogens in the future. Distinct surface structures on the germs are teaching the body’s defense system the corresponding immune responses for future infections.

In order to generate vaccines against bacterial pathogens, researchers isolate the characteristic sugar molecules on the surface of bacteria. Unfortunately, the immunization with these isolated capsular polysaccharides does not always and reliably protect against the actual infection, because the mixtures are not effective against all subtypes of the bacteria. Moreover, since the surface sugar is often contaminated with other sugar molecules, the production of the polysaccharide-mixtures is expensive and laborious.

A very promising alternative provide synthetic sugar molecules that are modeled after the surface molecules of the bacteria. An expert in the field of synthesizing complex sugar molecules is Peter Seeberger, director of the Max Planck Institute of Colloids and Interfaces in Potsdam-Golm. Together with an international team of scientists from the Freie Universität Berlin, the Charité in Berlin, and the Albert Einstein College of Medicine in New York he identified the surface molecules of the pneumococcal strain ST8 that are necessary to synthesize the vaccine. The results are published in the journal Science Translational Medicine.

"Synthetic carbohydrate vaccines represent a paradigm shift within vaccine research. They are more precise, effective, and easier to manufacture than conventional vaccines."

Seeberger and his colleagues already managed to synthesize candidate vaccines against malaria, tuberculosis, and other pathogens. Although the preparation of these vaccines is much simpler than the isolation of conventional vaccines from bacteria, the researchers still need to identify exactly which component of the bacterial envelope in fact induces immunity to the pathogen.

A sugar-trimer to protect against pneumococci

The bacterium Streptococcus pneumoniae of the serotype 8, short ST8 is highly virulent, often antibiotic-resistant, and causes severe pulmonary and inflammatory infections. “The production of conventional vaccines against ST8 is difficult," explains Seeberger, "therefore, the development of a synthetic vaccine would be an enormous medical advance." The researchers identified a molecule consisting of three adjoined sugars, which is sufficient to stimulate the immune system to produce antibodies against the pathogen. Furthermore, the team was able to illustrate how a new generation of tailor-made vaccines of can be developed.

Step by step towards immunization

In order to minimize the synthesis effort for the vaccine in a first step the researchers identified the smallest possible sugar for immunization. To this end an automated synthesis method developed by Peter Seeberger and his colleagues was used to produce a series of different sugar molecules that correspond to different parts of the capsular saccharide on the ST8 bacterium. In a second step they tested which sugar molecules are recognized by antibodies that are also active against ST8 – because exactly those antibodies could trigger a protective action against the pathogen in vivo. In order to test this hypothesis, the mice were injected with the molecules. In fact, animals that received a particular sugar combination produced antibodies that were effective against the genuine capsule polysaccharides isolated from ST8 bacteria.

Of mice and men

In order to find out which part of the capsular saccharide induces the effective antibodies, the researchers analyzed the binding behavior of the antibodies in more detail. They could show that the protective immune response is mediated by a triple sugar containing two glucose and one galactose molecule.

An addition of the synthetic sugar molecule to the current pneumococcal vaccine Prevnar 13 expanded the protection in vaccinated animals from 13 to 14 serotypes including the dangerous ST8 pathogen.

Together with Vaxxilon AG the researchers now aim to develop a vaccine for humans. 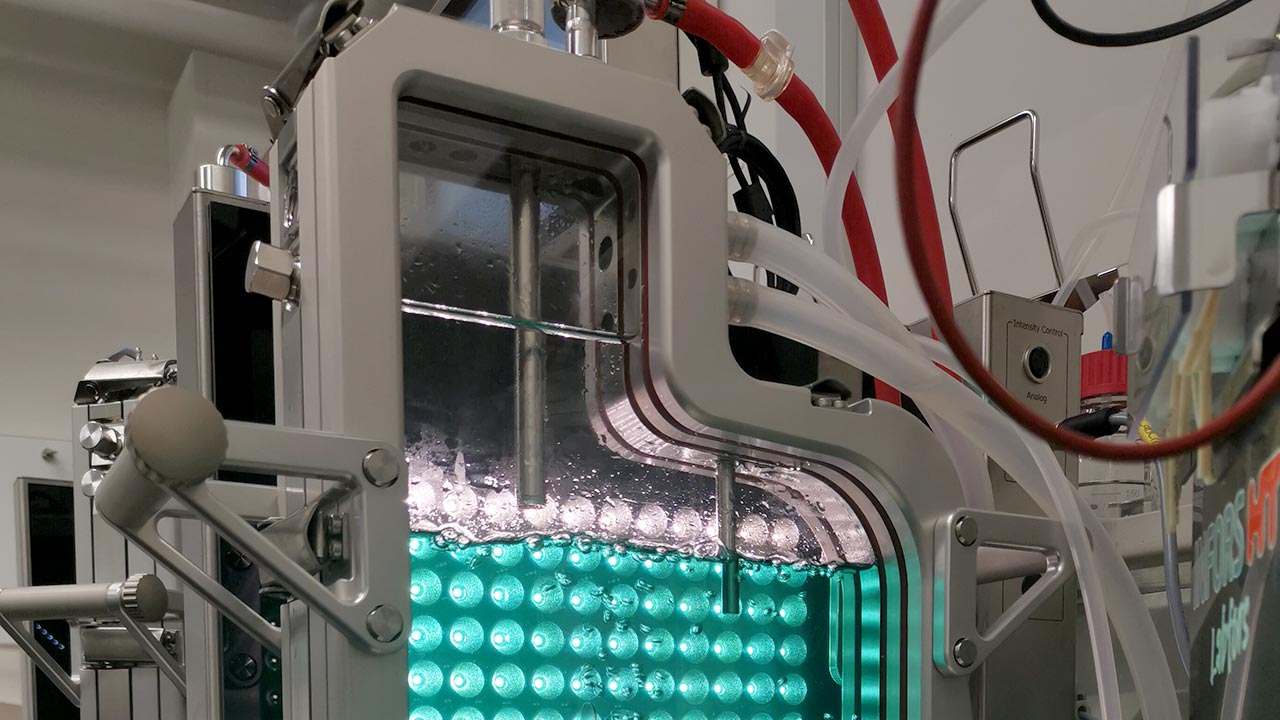