University of Queensland (2020): Mikroplastics in seafood

University of Queensland (2020): Mikroplastics in seafood

Scientists at the University of Queensland examined a wide variety of seafood for microplastic contamination. The result is alarming.

The testers' shopping list included squid, oysters, shrimps, crabs and sardines. As the researchers report in the journal "Environmental Science&Technology", they found what they were looking for in each individual sample.

The highest total concentration of plastic with 2.9 mg was found in sardines, the lowest with 0.04 mg in squid. All samples were contaminated, not a single sample was free of plastic. The scientists were able to identify and measure five different types of plastic simultaneously.

If one converts the microplastic content to a common portion, this would mean that a meal with sardines, for example, can contain up to 30 mg of plastic.  For comparison: 30 mg is the average weight of a grain of rice. It is estimated that each European who frequently consumes seafood consumes an average of 11,000 microplastic particles annually.

Whether and how microplastics harm marine animals has hardly been investigated so far. Damage or changes in the metabolism of the animals, which affect life expectancy and reproduction, have been observed, according to the study. 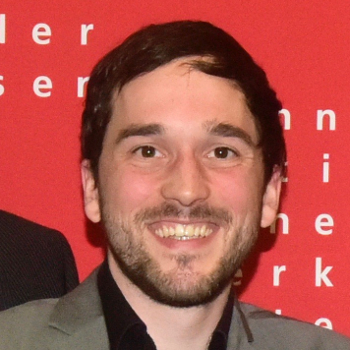