The genes carried by the fungi of a lichen differ depending on whether they are found at the base and summit of mountains. This is relevant for drug research.

Living organisms adapt to their respective environment as a result of evolution. This also applies to lichens, which are symbiotic communities of fungi and green algae or cyanobacteria. Research teams from the Senckenberg Biodiversity and Climate Research Center and the LOEWE Center for Translational Biodiversity Genomics now report in the journal "Environmental Microbiology" that this property of lichen-forming fungi is also relevant for the search for biologically active agents.

Three gene clusters depend on the climate zone

The studies focused on certain gene clusters of the fungi, areas of the genome that are associated with the formation of biologically active substances. "We found three gene cluster variants in Umbilicaria pustulata that occur either only in the Mediterranean climate at the foot of the mountains or only in the temperate climate at higher altitudes. This makes it likely that these genes are associated with natural products that play a role in climate adaptation," explains the study's first author, Garima Singh. The goal now, she says, is to find out which natural products belong to these climatically differentiated gene clusters.

Tapping the potential of lichens

On the one hand, lichen fungi on mountain tops could produce substances that protect them from frost damage. On the other hand, at the foot of the mountain in a Mediterranean climate, the organisms could produce substances that promote survival in drought conditions. "The ability of lichens to produce natural substances that make it easier or possible for them to survive in a particular climatic niche shows us that we don't yet know the true potential of lichens at all," explains project leader Imke Schmitt - a fact that also applies to other fungi. In fungi, for example, scientists know of up to 80 groups of genes per species that are responsible for natural product production. "That's many more than we have actually been able to detect natural products so far."

Numerous natural substances from plants, fungi or microorganisms are biologically active and have proven valuable for medicine. For example, they inhibit tumors or act against pathogens. However, the vast majority of natural substances from the world's wealth of species are not even known, let alone researched. "Studying the genomes of lichens can help us find new natural products with useful properties," Schmitt hopes. At the same time, she warns, "However, if individual lichen populations go extinct due to climate change or human intervention, the genetic basis for producing as yet undiscovered natural products may also disappear." 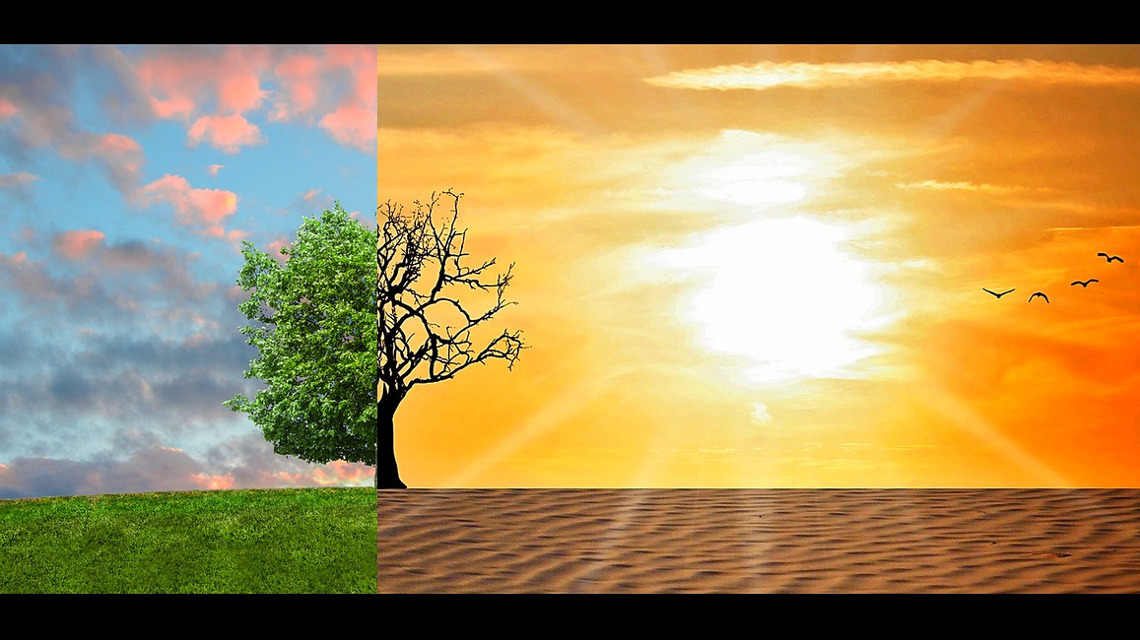 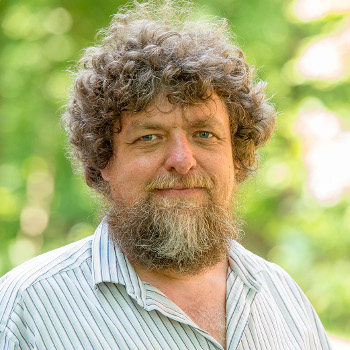