The marine biologist Helmut Hillebrand has always been fascinated by biodiversity. As the head of the new Helmholtz Institute for Functional Marine Biodiversity, the Oldenburg-based expert is developing tools that will help to improve predictions about changes in ocean biodiversity.

The earth is 70% water. The oceans are the root of biological diversity and are home to an incredible range of organisms that, among other things, serve the human world as source of nutrition and raw materials. The seas are also the most important trading lane for the global economy, while coastal and inland waters are for many a place of rest and relaxation. But the marine ecosystem is threatened: experts have long warned of a decline in ocean biodiversity caused by climate change and the adverse impacts of human activity.

“In recent years, it has become clear that we must preserve this biological diversity, not least because of the contribution of ecosystem services for humans. However, any assessment of how best to protect marine ecosystems demands not only scientific knowledge but also a consideration of social processes,” says Helmut Hillebrand. Mastering this difficult balancing act is just one of Hillebrand’s tasks as the head of the newly founded Helmholtz Institute for Functional Marine Biodiversity. His objective is to provide new tools and concepts for an improved understanding of the impacts of climate change and other human activities on marine biodiversity, and in this way find ways of protecting the endangered ecosystem.

Born and raised in Papenburg, Hillebrand studied biology at the University of Oldenburg from 1988 to 1994. Originally,  his main interests were genetics and human biology. “Already during my undergraduate degree, I realised that ecological issues relating to biological diversity were particularly appealing. I was fascinated by this diversity,” recalls the marine biologist today. This shift to the topic of ecology was the foundation for his professional career.

An eye on external influences

Since January 2017, the jazz aficionado is head of a newly created institute that is focusing on one of his principal areas of research. Under the umbrella of the new research centre, scientists from the University of Oldenburg and the Alfred Wegener Institute for Polar and Marine Research are now pooling their expertise in marine biodiversity research. Hillebrand is well aware of the difficulties that are posed by this particular area of study. “We have accumulated a huge number of individual cases, and sometimes struggle to see the forest for the trees.” The problem: in contrast to rural ecosystems, it is difficult to make fundamental statements about changes in the biodiversity of the oceans because there is less available data. The results are also strongly dependent on environmental conditions such as temperature and salt content, and thus the new institute is tasked with developing ‘generalised concepts’ that will facilitate predictions about different sea systems. “We want to look for mechanisms that can be used to predict future changes and which can provide frameworks for nature conservation that can be applied to different types of ecosystems,” explains Hillebrand.

Hillebrand thus sees a considerable gap in basic research on marine nature protection, which he is hoping can be closed by the new institute. “We cannot continue to use land-based nature conservation concepts in the context of the oceans. Here too, new approaches are needed in order to properly assess the degree of endangerment of different species.”

Establishing a common culture of science

Hillebrand is convinced that the complexity of marine biodiversity demands an interdisciplinary approach. For this reason, the new institute will be working not only with life scientists but also with researchers from the social sciences. When asked about the people who have had a significant influence on his career, Hillebrand mentions his doctoral supervisor, Kiel-based marine biologist Ulrich Sommer, and his Swedish postdoctoral supervisor, biogeochemist Lars Tranvik, who motivated him to take a broader perspective. “The cooperation that I have experienced in the synthesis groups has also left a strong impression on me. Here, people from various fields come together and look at the current knowledge from a multiplicity of perspectives.” The Oldenburg-based researcher has been participating in this form of interdisciplinary knowledge exchange for the past 13 years. Hillebrand is hoping to establish a similarly strong ‘common culture of science’ at the new Helmholtz Institute for Functional Marine Biodiversity. “I'm looking forward to the work. And I am confident that I will be able to realise this idea of achieving more through a shared undertaking.” 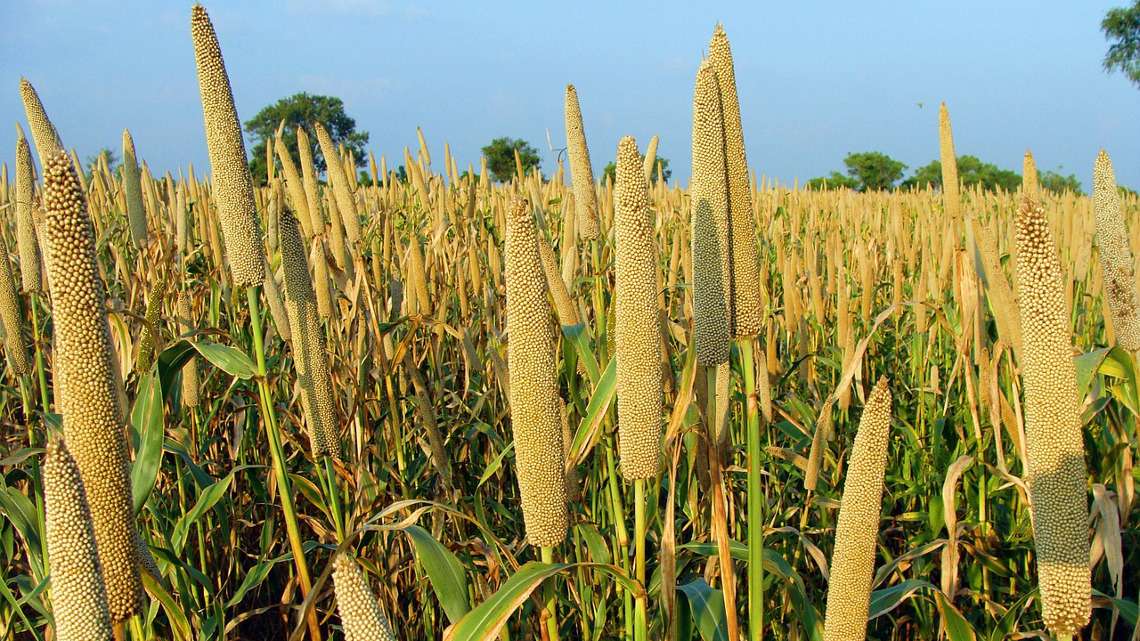