Microbial cell factories are important tools of the bioeconomy. Now researchers can identify the best among equals.

Source
Tibor Janosi Mozes/Pixabay; CC0
Breweries have been using yeast cells to produce beer for hundreds of years. Researchers have now developed a method to identify those yeast cells that are particularly productive.

Whole-cell biocatalysts - sounds complicated, but simply means that cells of an organimus are used to produce valuable products - such as yeast for beer or bread. Even complex chemical molecules such as pharmaceuticals can be produced in this way. The microorganisms grow in a bioreactor or fermenter and produce the desired products through their metabolism. Researchers have long been asking the question: Are all cells equally productive or is there a kind of "division of labor"?

Not all cells are equally productive

"It has been known for some time that living cells show extremely heterogeneous characteristics, for example in terms of their growth or metabolism. There is evidence, for example, that the millions of cells in fermenters behave similarly to working communities of other species, i.e., that 30% of the individuals do 90% of the effective work in the manufacture of products," explains Detlev Belder, a chemist at the University of Leipzig. But how could this be determined? The cells, but not their metabolic products, are large enough to be visible under the microscope.

Belder's team has therefore shrunk the fermenters, which are usually liter or even hectoliter in size: Using so-called microfluid technology, the researchers created hair-thin channels in microchips and placed nanoliters of tiny droplets in them, which served as miniature fermenters. These were so small that they could hold only individual cells, allowing the team to evaluate their individual metabolic products. To do this, the experts used modern analytical technology to determine the chemical constituents created by each cell in its nanodroplet.

The new method opens up great potential for research to better understand the metabolism of cells and correlations with their genetic properties. At the same time, it offers the opportunity to make biotechnological processes far more effective: "Highly productive cells from the cell colony could now be identified and extremely efficient strains bred to achieve higher yields, for example for expensive fine chemicals," explains Belder. The team reports details in the journal "Angewandte Chemie". 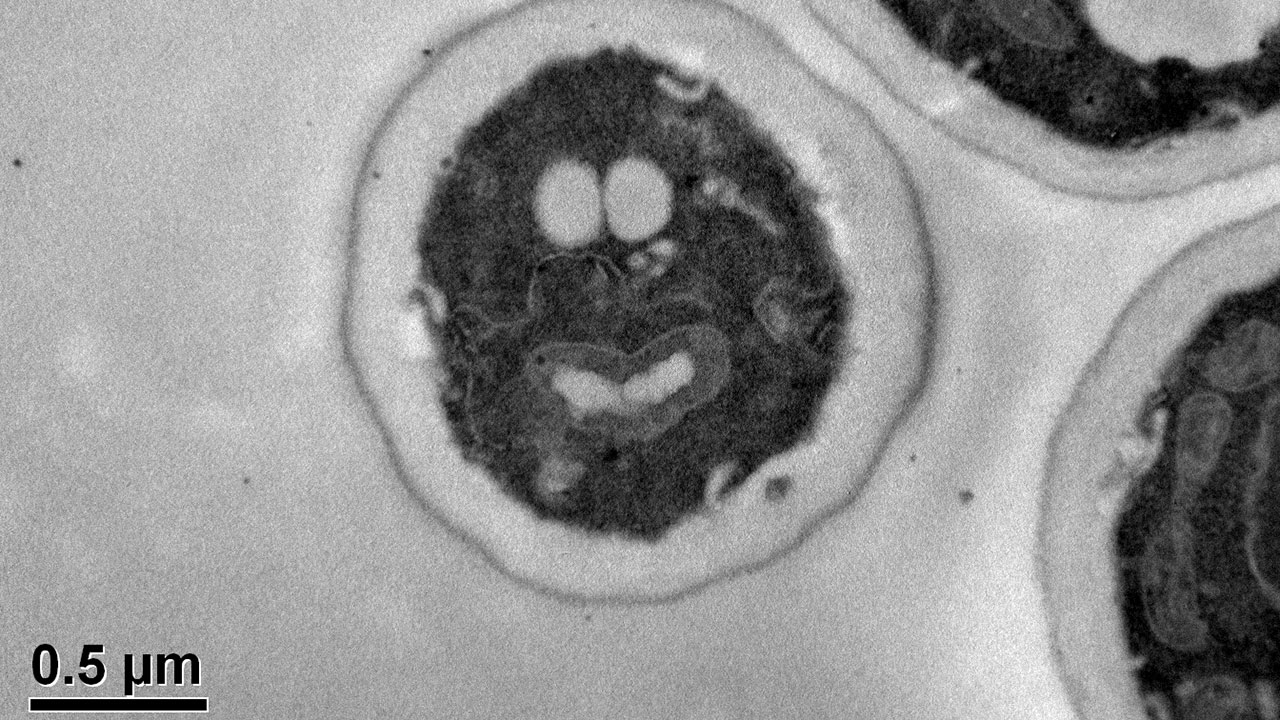 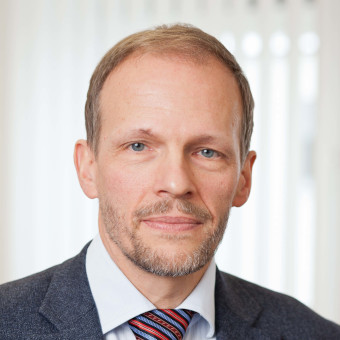