In the corona crisis, disinfectants are a scarce commodity. German bioethanol producers are changing their policy and now produce alcohol for hygiene products rather than petrol.

Bioethanol is an alcohol produced from either cereals or sugar beets as well as from agricultural residues. In a bioethanol factory, there are large tanks in which yeasts ferment the sugar-containing biomass to ethanol. Bioethanol is added to petrol and is available as Super-E10 at petrol stations.

However, during the corona crisis, bioethanol has suddenly become an enormously sought-after feedstock for the manufacturers of disinfectants. Against the background of the supply bottlenecks for neutral alcohol, the German authorities, as in France and Austria, have also approved technical alcohol - which includes bioethanol - for use in disinfectants, subject to certain quality requirements. Numerous bioethanol producers have therefore converted their production in a very short time.

The biofuel manufacturer Verbio, for example, switched part of its bioethanol plant at its headquarters in Zörbig in Saxony-Anhalt to the production of its own hand disinfectant within a few days. Verbio has obtained a special permit for this from the Federal Institute for Occupational Safety and Health. The conversion of the production line but also the filling of the disinfectants was a challenge, as the managing director of the Zörbig plant, Wolfram Klein, admits: "Bioethanol used as biofuel is not neutral in taste and smell. The entire production process had to be changed to meet this important requirement".

In addition to a new 24-hour filling line, the packaging logistics also had to be completely redesigned. "Normally we deliver our bioethanol in tank trucks or tanker trucks to our customers, the mineral oil companies. Now we offer disinfectants in 10-liter and 20-liter canisters and 220-liter drums," says Klein. The company currently produces 40,000 liters per week, the company reports. However, the production volumes are to be gradually increased in order to be able to meet the demands of hospitals and pharmacies. According to the company's estimates, sufficient quantities of bioethanol are available for the production of disinfectants until further notice. Hospitals and pharmacies can now order the new disinfectant.

At the request of the Bavarian government, the specialty chemicals group Clariant recently supplied 40,000 liters of bioethanol from its Straubing-based biorefinery, which produces ethanol from straw. The solution was mixed into ready-to-use disinfectant at the Gendorf Chemical Park.

The Mannheim-based bioethanol producer CropEnergies AG has also partially converted its production from fuel alcohol to neutral alcohol. According to its own statements, CropEnergies is not only the largest European producer of sustainably produced technical ethanol, but also a manufacturer of specially purified, drinkable neutral alcohol for pharmaceutical applications, cosmetics or beverages. At the Zeitz location alone, CropEnergies currently produces around one million liters of alcohol per day. 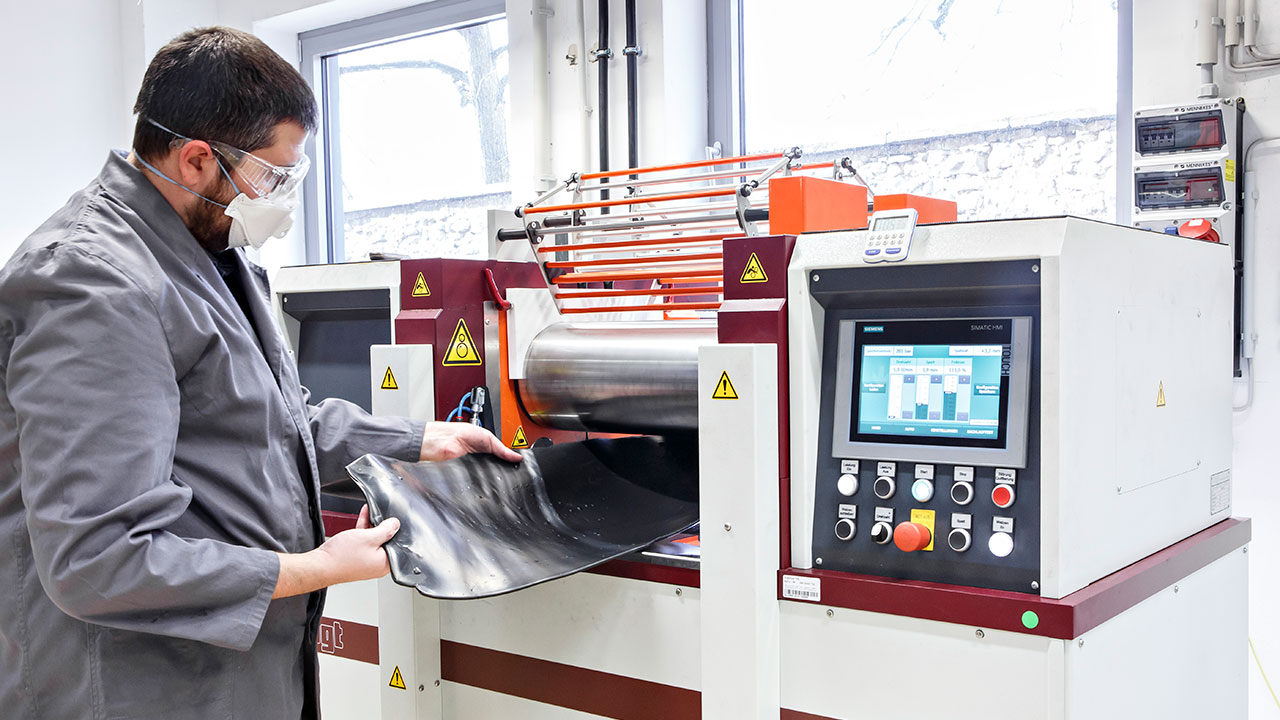 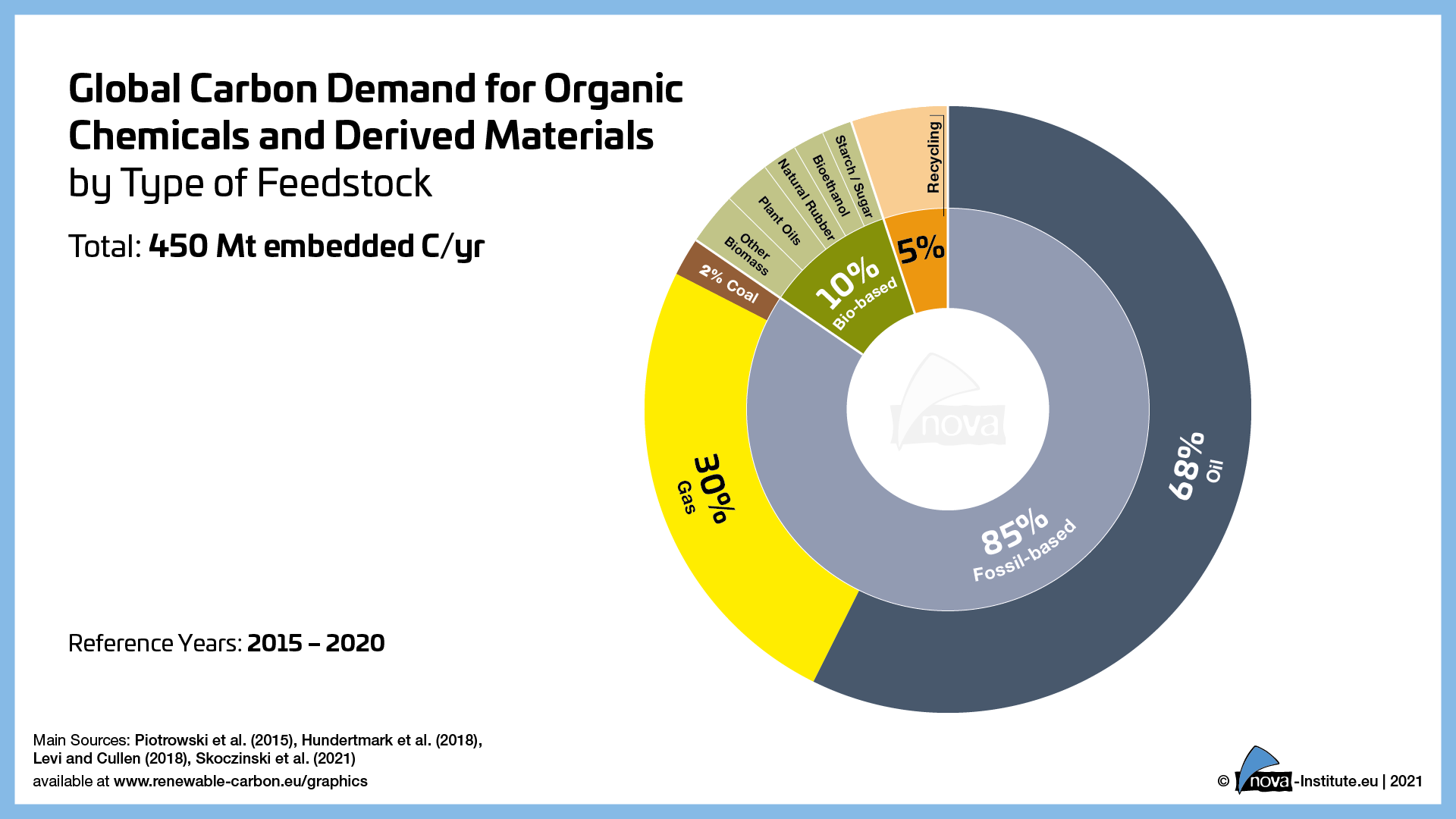