Source
Purahong / UFZ
These are the remnants of PBSA film degraded over 240 days under conventional agriculture and the climate of 2070.

Not only are petroleum-based plastics ecologically problematic, but also those that don't break down well in nature - because that's where a majority of them still end up. Agricultural mulch films, for example, are even deliberately used in the environment, where they usually leave behind residues. In the future, such products are therefore to be replaced by biodegradable plastics. But what exactly happens during degradation in the soil - and will it still work under changed climatic conditions?

A research team from the Helmholtz Centre for Environmental Research (UFZ) has now investigated these questions and reported on them in the journals "ACS Environmental Science & Technology" and "Environmental Science Europe". The experts analyzed mulch films made of the biobased and biodegradable plastic PBSA (polybutylene succinate-co-adipate), which rotted in the field for one year. "We were able to show that after just under a year, around 30 percent of the PBSA had already degraded - which is quite a lot under the climatic conditions that currently prevail in Germany," Witoon Purahong of the UFZ describes. This process is mainly driven by fungi, which are supported by a diverse bacterial community and some other microorganisms. For example, bacteria provide the fungi with sufficient nitrogen, which cannot be extracted from the plastic, and other microorganisms thereby use and dispose of toxic degradation substances that would otherwise harm the fungi.

Degradation similarly rapid even under conditions in 2070

At the Global Change Experimental Facility in Bad Lauchstäd, the team also analyzed whether these processes would also function in the future. There, conditions were simulated in the field that are likely to prevail in central Germany in 2070. However, the likely consequences of the climate crisis only slightly changed the degradation rate of the film. While the microbial community around the fungi composed differently, this did not affect the fungi themselves. "This is really good news that we would not have expected in this form," Purahong enthuses.

However, another result of further experiments is less encouraging. In these, the experts had investigated what happens when PBSA film is present in larger quantities in the soil, and how intensive fertilization of the field affects the degradation processes. Both resulted in massive changes in the microbial community, with fungal biodiversity decreasing by 45% when the amount of PBSA in the soil was increased by 6%. If fertilization was then added, this created conditions in which the fungus Fusarium solani could spread strongly. This plant pest is also problematic for human health. Therefore, UFZ researcher François Buscot sums up: "If large amounts of plastic get into the environment, it's never good - even if it's a biodegradable plastic." 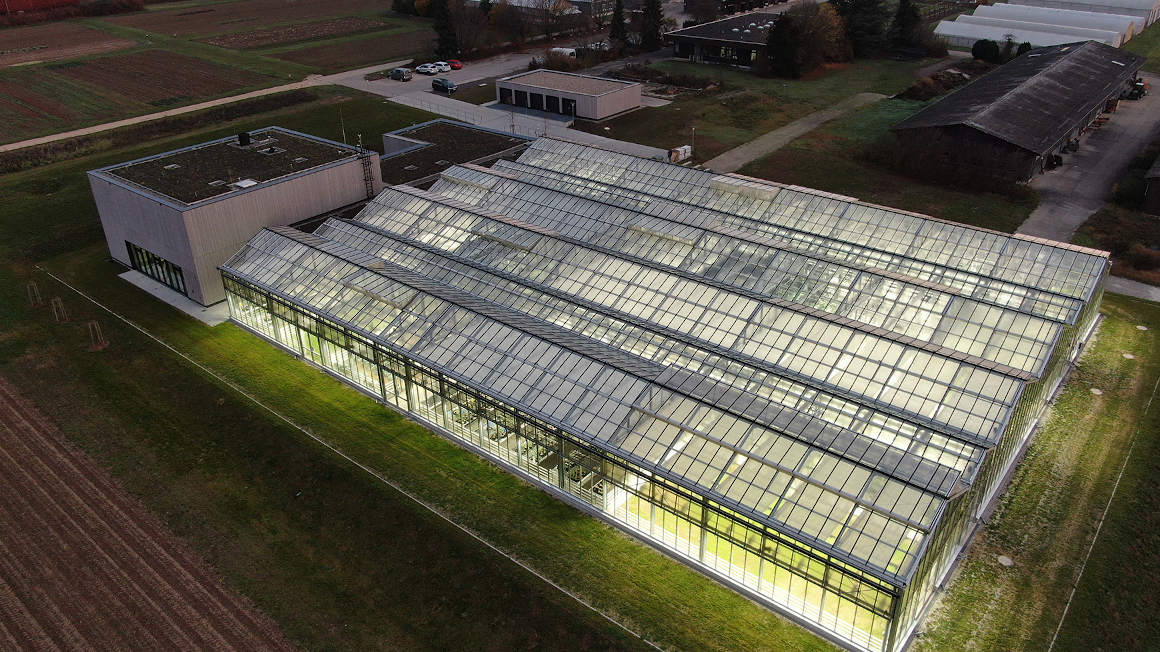 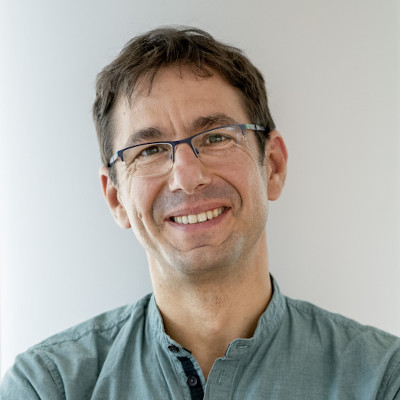