New plastic is bio-based and recyclable

New plastic is bio-based and recyclable

A research group has developed a new class of sustainable and functionalizable polymers.

Source
M J/Pixabay; CC0
Birch trees have a particularly high content of the sugar xylose, which is the main component of hemicellulose.

Plastic waste has long been recognized as a global problem, but it is far from being solved. Recyclable and compostable plastics are expected to be part of the solution. Now, a research group has developed a new class of recyclable plastics that is also bio-based: Their basis is made of sugars derived from plants, specifically xylose molecules. The experts present their method in the journal "Angewandte Chemie" (“Applied Chemistry”).

Xylose as the building block of the plastic

As with most plastics, this new solution also involves so-called polymers, which are formed by linking a large number of individual building blocks - in this case xylose. If this linkage can be dissolved again by simple chemical or enzymatic means, the plastic is usually considered to be readily recyclable. To ensure this, the research team integrated different molecular groups into the xylose building blocks for linkage. When the resulting polymer is treated with hydrochloric acid, as is common in plastics recycling, it becomes apparent whether the given group enables good recycling. While this was not the case with a carbon atom as a link, nitrogen and also oxygen atoms led to immediate degradation of the polymer.

Block copolymers can also be recycled

Caution is required in the case of oxygen, because so-called furans are formed as degradation products: furan derivatives have a broad spectrum of biological activity, warns the research team. This must be taken into account in possible applications for these plastics. The experts also examined how so-called block copolymers, which are produced by combining several polymer strands, are contained. Many functional materials are based on them. Here, too, acid treatment proved to be a successful basis for extensive recycling: "After 24 hours, even the carbon-linked block was almost completely degraded to small molecules; only a little oligomeric material remained," the study says.

For certain purposes, including medical and sensor technology, it is still necessary for the plastics to be able to be loaded with "cargo," additional molecules that can later be specifically cleaved off to perform a function. For their test, the experts integrated small reporter molecules that are released when furans are formed during polymer degradation. "This type of molecular cargo allows easy quantification of the amount released," explained study leader Tae-Lim Choi of Seoul National University. However, he said, the cargo molecule can be replaced by other compounds that perform different functions after they are released. 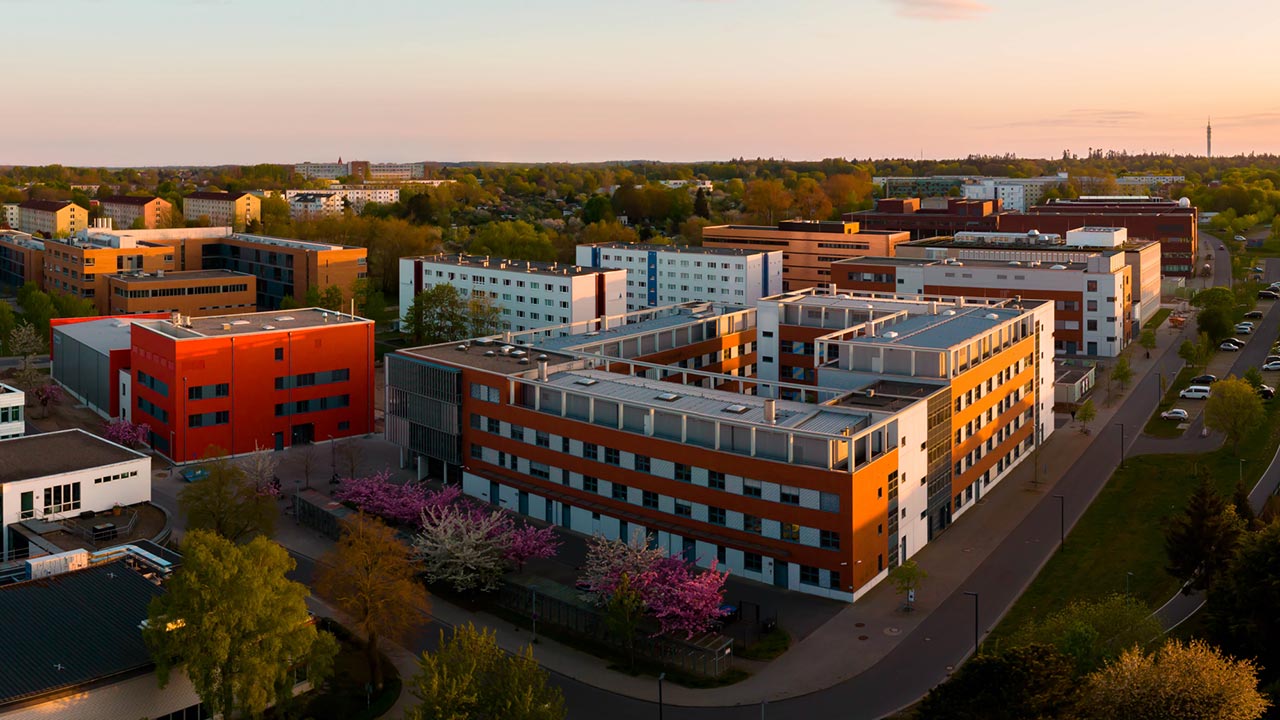