Cough mixtures that taste sweet, but are still healthy - natural sweeteners suche as these are in the focus of the strategic alliance NatLifE 2020.The consortium of 22 partners from industry and academia have received millions of euros from the BMBF.

The focus of the strategic alliance “Natural Life Excellence Network 2020” (NatLifE 2020) is the new generation of biological active ingredients for healthy food and cosmetics products. Headed by Brain AG – a German biotech corporation from Zwingenberg in Hessen, 22 partners from economy and universities have come together to advance the research, development and production of natural ingredients. As part of the “Industrial Biotechnology Innovation Initiative”, the Federal Ministry of Education and Research (BMBF) has contributed one half of the 30 million euro figure to the alliance. Cell biological expertise is particularly in demand when detecting substances from large accumulations of natural ingredients.

Cough mixture and also tea, which are undoubtedly health-promoting drinks, contain numerous bitter substances. This means they often taste unpleasant. To cover up the bitter taste, sugar or sweeteners are very often added to the mixtures to make them drinkable, which in turn reduce the health benefits. Allianz NatLifE 2020 is focusing on a new generation of sweeteners derived from nature. The NatLifE 2020 partners are searching for natural substances that cover up the bitter taste in an ingenious way and are still healthy.

Cells as taste testers in the lab

The biotechnology company from Zwingenberg Brain AG has developed a cell system based on human taste buds. “It focuses on the cells that are equipped with more than a dozen different bitter taste receptors. They can be propagated almost infinitely and stably in the laboratory,” says Michael Krohn, Unit Head of BioActives at Brain AG. The highlight: the cells are transformed through molecular biology and after pouring on different substances, depending on the activity of the receptors, the cells light up differently. “As a result, we have a cell-based assay system with which a huge collection of natural substances can be found according to their taste modulators,” says Krohn. So the researchers are currently looking for molecules that, for example, can mask a bitter taste.” The scientists are also concentrating on other tastes, such as sweetness, saltiness and fattiness. In addition, the scientists are also focusing on improved food formulations that contain fewer calories or have a lower salt content. The goal: a healthier life but the same consumer habits.

Specialists from companies and academia

The 22 consortium partners comprise of technology developers, SMEs and industrial corporations. Over the course of nine years, the partners will receive a total of around 30 million euros for the project, of which the BMBF has contributed half as part of the "Industrial Biotechnology Innovation Initiative”. Besides Brain AG, among the sponsored companies are Merck KGaA from Darmstadt, L.A. Schmitt GmbH AB Enzymes GmbH as well as Analyticon Discovery GmbH from Potsdam, which was bought by Brain in July 2014. Also participating in NatLifE 2020 are researchers from institutes of higher education from Munster, Gottingen, Potsdam, Greifswald, Würzburg, Fulda and the Ludwig Maximilian University of Munich. 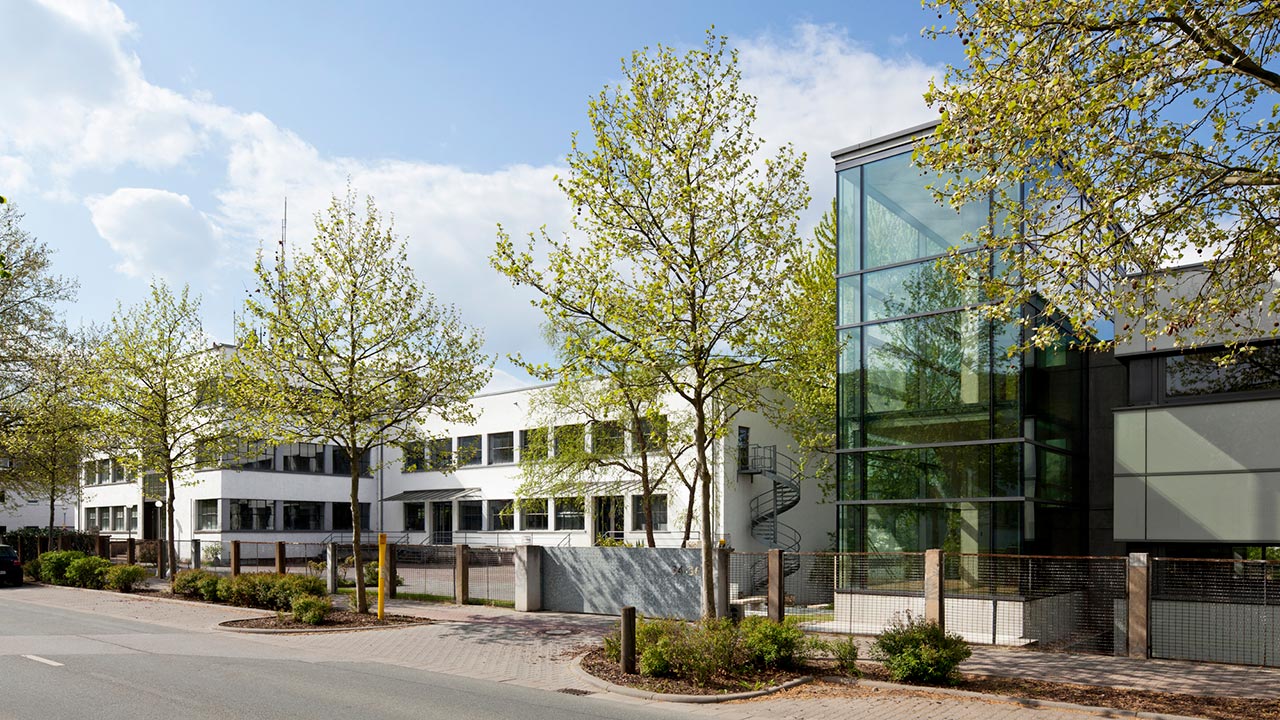