Bioeconomy as a global trend

Bioeconomy as a global trend

German Federal Research Minister Anja Karliczek opened conference event with a welcome address together with the GBS2020 organizing International Advisory Council on Global Bioeconomy (IACGB), which published a summit communiqué, making it available for a broad audience to discuss. Addressing the Summit today, the German Federal Minister for Food and Agriculture Julia Klöckner emphasized the key role of agriculture and the food system in the sustainable bioeconomy.

Significant progress towards a new economy

The Director General of FAO Qu Dongyu stressed the need to combine technology, social impact and ethics and emphasized the benefits of the Global Bioeconomy Summit as a multi-stakeholder platform. Contributions to the Summit come from every corner of the world, yet all withone common message: the bioeconomy has achieved significant progress in recent years in moving us towards a new economy. Increased sustainability is the wish of consumers and the goal of politicians and industry alike, and this trend is further reinforced by the current global crises.

"Right now, the bioeconomy can and must exploit its potential from resource-saving high-tech solutions and bio-based innovations that draw on nature as their model," urges Christine Lang, co-chair of the Council. Federal Minister Anja Karliczek, who opened the plenary program of the Global Bioeconomy Summit for the second time during her term of office, also acknowledged the great importance of the bioeconomy. She said: "The bioeconomy is one of the most important instruments on our way to more sustainability." At the end of her speech, the Minister received the communiqué from the International Council, in which the Council not only made an appeal to politicians, but also showed in concrete terms where new properties of biobased products and processes can make a valuable contribution. The focus lies on human health and the protection of the climate and environment.

The Summit hosted and supported by the German government has five official partners at its side representing the regions and countries of (East) Africa, Thailand for ASEAN, EU Commission and Latin America/Caribbean and Japan. Their contribution to the Summit highlighted how globally anchored, but also how diverse the bioeconomy is. "The bioeconomy is locally adapted and globally connected. It is impressive to see how people are adapting the bioeconomy to their needs and local conditions," said Professor Joachim von Braun, co-chair of the Council.

The diverse manifestations of the bioeconomy were made clear at a vibrant and supportive Bioeconomy Youth Champions workshop, serving as a starting point for lively discussions on how the young generation would shape regional bioeconomy concepts in their home countries and what prerequisites are needed for successful implementation.

The hour of Bioeconomy Youth Champions

“I was really struck by how deeply youngparticipants understood that good policy is needed to shape a better future and that everyone brought their vision for how we get from where we are today to the future," said US-American Ronit Langer. She is one of a total of eight Bioeconomy Youth Champions. The approximately 100 young workshop participants had the opportunity to welcome Mariya Gabriel, EU Commissioner for Research and Innovation, as a guest of honor. The third GBS comes to an end on the evening of the 20th of November with a cross-generational and cross-national debate on the future path of the bioeconomy. 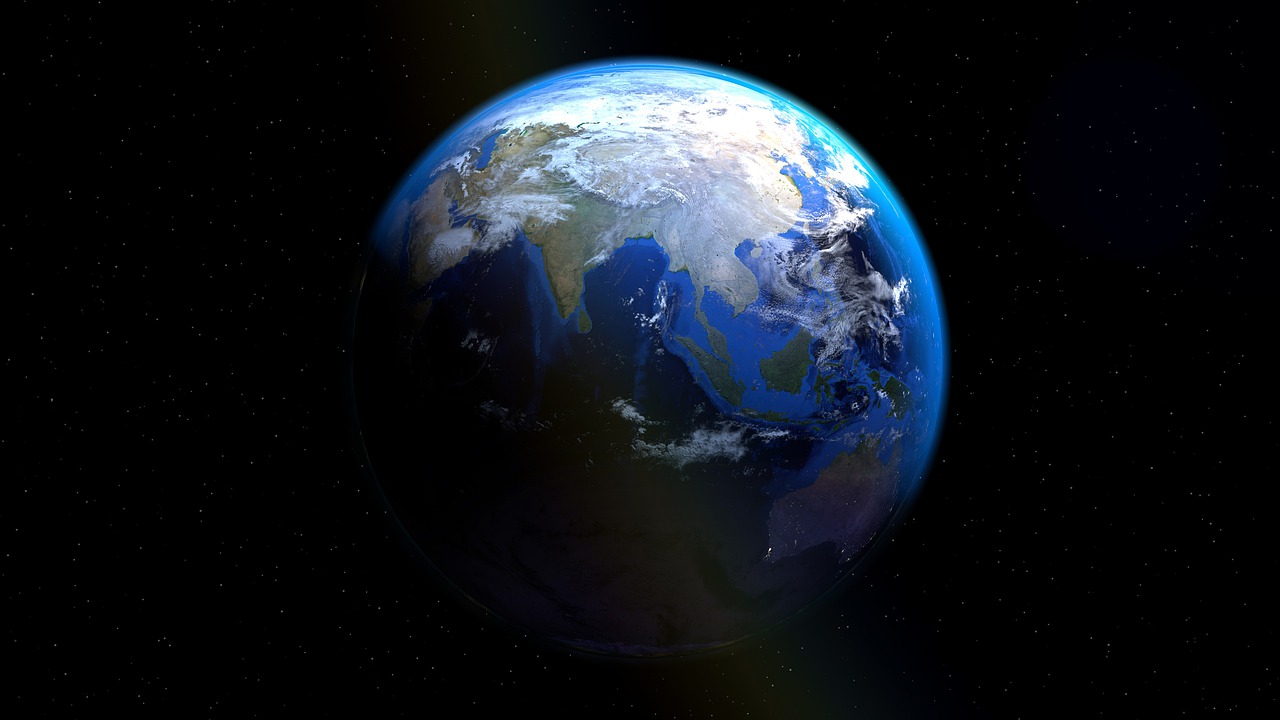