Hamburg-based start-up COLIPI gets support from the EXIST funding program of the German Federal Ministry of Economics and Climate Protectionfor the development of a climate-friendly palm oil alternative.

Chocolate, potato chips and organic fuel all have one thing in common - they all contain the popular resource palm oil. However, the cultivation of palm oil is controversial. Worldwide, around 19 million hectares of rainforest have already been cleared for this purpose. This not only releases large quantities of the greenhouse gas CO2, but also destroys important habitats for flora and fauna. The start-up COLIPI wants to develop a sustainable and CO2-neutral alternative.The founding quartet Max Webers, Philipp Arbter, Jonas Heuer and Tyll Utesch from the Institute of Bioprocess and Biosystems Engineering at the Technical University of Hamburg relies on yeasts for oil production. With this, they want to revolutionize the cosmetics and food industries.

The Hamburg-based start-up is being funded by the EXIST funding programme of the German Federal Ministry of Economics and Climate Protection until April 2024 to develop the climate-friendly palm oil alternative. With the funding, COLIPI wants to transfer its oil production from laboratory scale to industrial production. The focus of this production is fermentation with yeasts that utilise sugars from industrial and agricultural residues such as molasses or other biomasses, thereby keeping their metabolism running. An oversupply of carbon ensures the formation of lipids, which are subsequently isolated and, depending on the type of yeast, closely resemble vegetable oils.

The start-up has also found a use for the CO2 that is generated in the process. "We are developing a globally unique technology that makes the entire production process CO2-neutral, and we are currently patenting it," says Philipp Arbter. Not only the reuse of CO2, but also the use of agricultural residues makes COLIPI oils particularly sustainable. In addition, the "green" oil can be used to imitate palm oil or cocoa butter, as well as to develop completely new oils. "The use in creams, soaps and chocolates reflects the diverse areas of application. Basically, it can be used everywhere where vegetable oils are also used today," says COLIPI project manager Max Webers.

COLIPI oils for the cosmetics and food industry

Demand for the oil alternative is high: "Products based on CO2-neutral oils give companies in the cosmetics and food industries a clear market advantage, so no one wants to jump on the bandwagon too late," stresses Max Webers. The first products with COLIPI's oil are expected to be on the market in two years. 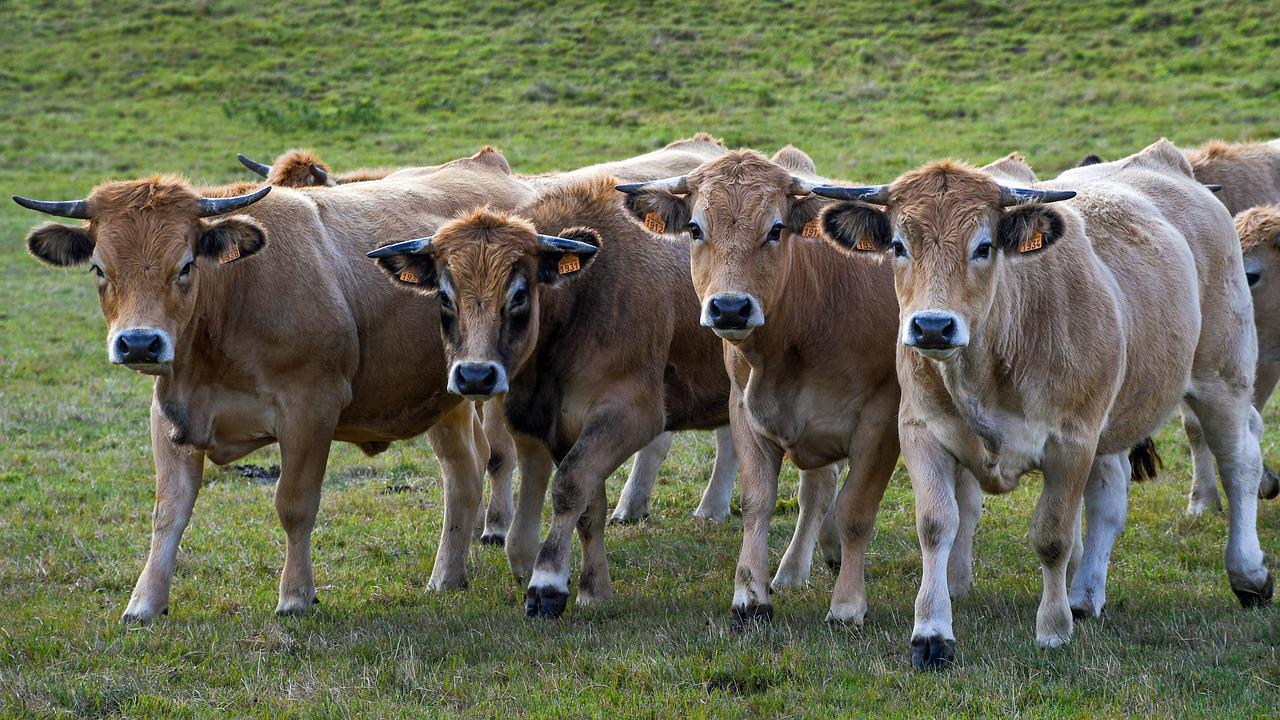 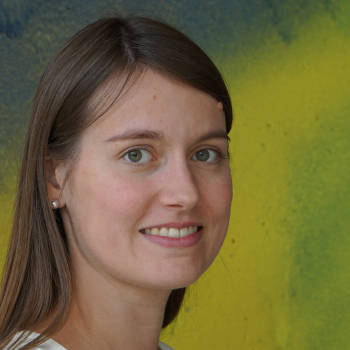