A long-term study by researchers in the Netherlands, the UK and volunteers across Germany found a 75% decrease of flying insects over the last 27 years.

Source
Martin Sorg
Due to their many functions as pollinators or prey, the loss of 75% of insects couls cause "ecological Armageddon".

An estimated significant drop in the insect population has been a news topic for some time but could never be statistically proven. However, a study by researchers at the Radboud University in the Netherlands, the University of Sussex in Britain and dozens of amateur entomologists at the Entomological Society Krefeld in Germany now quantified the change as a 75% loss over the last 27 years. The results were published in the journal Plos One.

According to the study the implications for humanity following such a massive extinction are profound, because insects provide an essential role for life on earth as pollinators of plants and prey for larger animals. Dave Goulson, professor of life sciences at the University of Sussex and the study’s co-author, said: “Insects make up about two-thirds of all life on Earth but there has been some kind of horrific decline. We appear to be making vast tracts of land inhospitable to most forms of life, and are currently on course for ecological Armageddon. If we lose the insects then everything is going to collapse.”

Although a relative decrease in the number of bees and butterflies was expected, scientists and public alike were nonetheless shocked and surprised by the sheer extent of vanishing insects across nature reserves in Germany. However, the researchers were not able to pinpoint a single cause, but deduced that the widespread destruction of wild areas for agriculture and the use of pesticides are likely culprits. Moreover, climate change was also cited as a major contributor. In contrast, the researchers were able to rule out weather events and changes in the landscape of nature reserves as possible causes.

The results are based on the work of dozens of amateur entomologists across Germany, who have been catching insects in malaise traps – large tent-like structures that funnel insects into a collecting cylinder.

A malaise trap, a large tent-like structure that funnels insects into a collecting cylinder. With these traps volunteers from the Entomological Society Krefeld in Germany collected and compared the weight of flying insects across Germany over the last 27 years.

When the weight of the samples taken from the malaise traps was compared to samples taken in 1989, an average loss of 76% was recorded. In summer, when insect numbers are at their highest, the decline was even more pronounced with a loss of 82%. “The fact that the number of flying insects is decreasing at such a high rate in such a large area is an alarming discovery,” said Hans de Kroon, an ecologist at Radboud University who led the new research. Furthermore, the fact that the declining insect numbers were recorded in well-managed nature reserves makes the results even more troubling. The scientists believe that outside of these reserves, where wildlife has less or no protection, the numbers are likely to be even worse. According to Goulsen one possible explanation would be insects dying once they fly out of nature reserves into farmland. “But exactly what is causing their death is open to debate. It could be simply that there is no food for them or it could be, more specifically, exposure to chemical pesticides, or a combination of the two,” he said. 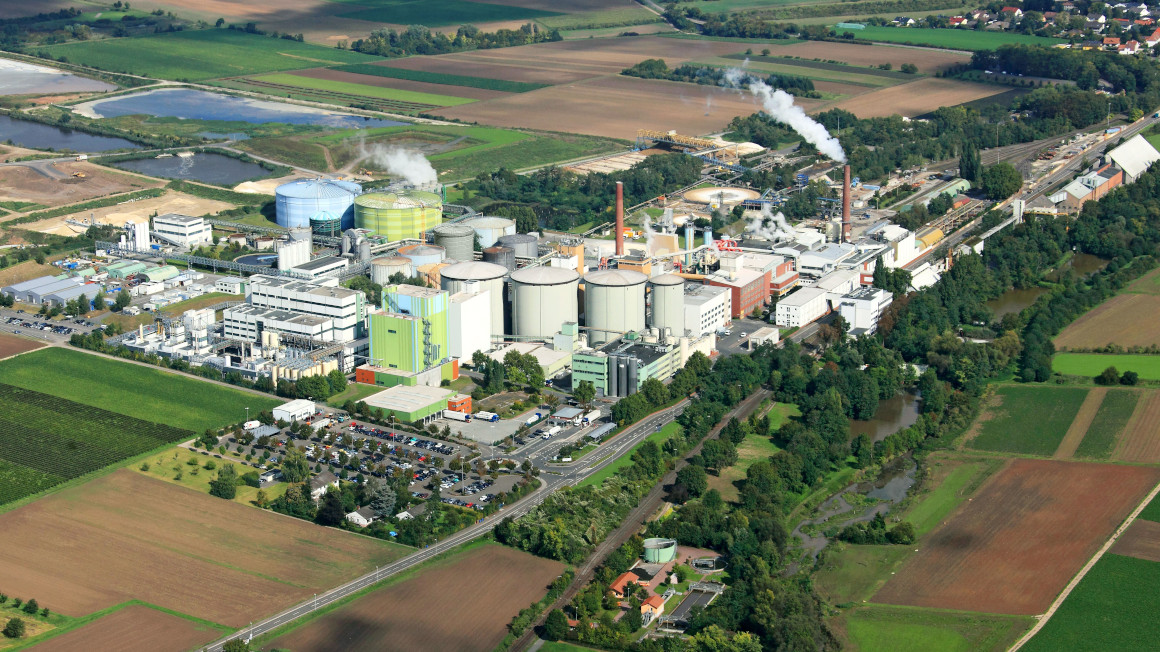