They are white, round and extremely sticky: the fruits of the white berry mistletoe. In the search for a bioadhesive, they have now become the focus of scientific attention.

Mistletoe branches are considered lucky charms in many places. Here, the white berried mistletoe (Viscum album) with its white berry fruits is particularly widespread. It grows on deciduous trees such as birches, poplars or apple trees and is considered a semi-parasitic plant because it extracts water and the mineral salts it contains from the host plant. The white berries of mistletoe have now attracted the interest of materials scientists at the Max Planck Institute of Colloids and Interfaces (MPIKG) in Potsdam. A team led by Peter Franzl discovered that mistletoe berries have particularly strong adhesive properties.

The adhesive comes in the form of sticky seeds that lie dormant inside the berries. This slimy and sticky substance consists of flexible fibers that adhere particularly well, the team writes in the scientific journal PNAS. According to the study, each mistletoe berry can produce a sticky thread up to two meters long. The so-called viscin is a natural cellulose adhesive that makes the mistletoe berries adhere to their host plants.

Nils Horbelt of the MPIKG and first author of the study had tested the adhesive properties in a self-experiment. He wore the mistletoe glue on his fingers for three days. "Afterwards, I was able to remove the viscin by simply rubbing my fingers together," the researcher reports. The bioadhesive from the mistletoe berry adheres not only to skin and cartilage, but also to various synthetic materials. What's more, it can be easily removed again under moist conditions.

In addition to being reversible, mistletoe adhesive is also easy to process. The former research group of Matthew Harrington, who has since moved to McGill University in Canada, found that the viscin fibers can be stretched into thin films and assembled into 3D structures by simply processing them when wet. "For the first time, we are now investigating how to harness the excellent adhesive properties for potentially medical or technical uses," says Peter Franzl. Another advantage: the mistletoe adhesive is biodegradable and renewable.

One bioadhesive for different applications

Because of its many positive properties, the novel bioadhesive would be suitable for a variety of applications - for example, as a wound closure agent for biomedicine. "Many questions remain about this very unusual material," says Horbelt. In a next step, the team now wants to investigate the chemistry behind this swellable and extremely sticky material in order to subsequently imitate the adhesive process. 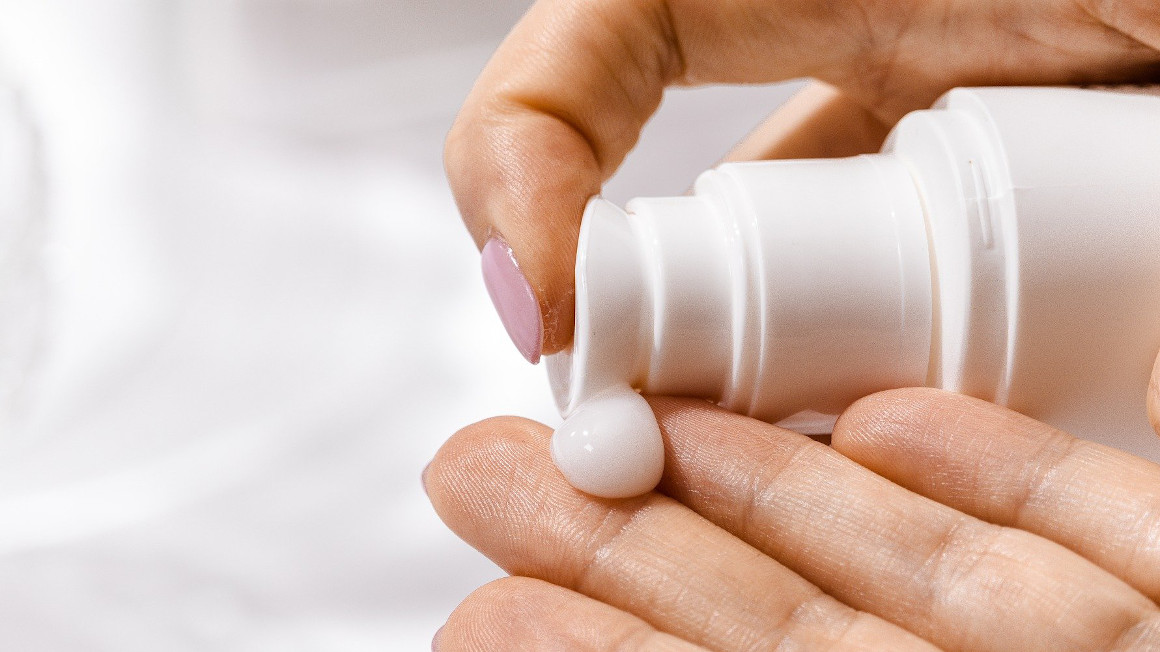