Partners from research and industry are in the process of biotechnologically producing the basic chemical 3-hydroxypropanoic acid from carbon dioxide and hydrogen. Conventional carbon sources, however, still appear to be more economical.

Source
Siemens AG
ct-energiepark: Hydrogen is produced in this electrolysis plant so that it can be used with carbon dioxide as a substrate for the microorganisms.

They live in hot springs and rank among the oldest forms of life on the planet: Archaea are microorganisms with sometimes remarkable metabolic pathways. This also includes the ability to use carbon dioxide from the air and to incorporate it into chemical compounds. If it were possible to transfer these abilities to bacteria that are easy to use biotechnologically, it would not only be possible to use the greenhouse gas for a meaningful purpose, but also to replace crude oil as a raw material.

The project "CO2CHEM - Biological conversion of CO2 to the platform chemical 3-hydroxypropanoic acid" has precisely this objective. As the name suggests, the researchers involved intend to produce 3-hydroxypropanoic acid from carbon dioxide and hydrogen. The potential of such a technology is enormous. This is also reflected in the fact that the "CO2CHEM" project launched in March 2015 is an ERA-IB project: The aim of the "European Research Area Industrial Biotechnology" programme is to identify important research goals at European level and to pool the corresponding research resources. The participating project partners will then be funded by their respective national research ministries. Thereby, the respective national financial resources can be used most effectively.

Six partners from three EU countries are involved in CO2CHEM: Project coordinator Peter Dürre from the University of Ulm and sub-projects at the University of Frankfurt am Main, the University of Nottingham (UK), the Technical University of Denmark, the British company Lanza Tech and the German Siemens AG. The project partners receive a total of around €3 million in funding. The university partners are particularly interested in identifying the genes for suitable enzymes, transferring them into industrial bacteria and thus producing the enzymes required for the chemical conversion of CO2 and H2 into 3-hydroxypropanoic acid. Siemens had the task of evaluating this production process by February 2018 and examining its cost-effectiveness.

"The biologists breed microorganisms that produce a product in a test tube. We then consider: What does the large-scale process look like in large bioreactors," explains Siemens Project Manager Manfred Baldauf. On the one hand, there are the investment costs for the entire process chain, in particular the gas fermentation up to the preparation and electrolysis for the production of hydrogen. On the other hand, this includes the operating costs, including electricity, heat and cooling requirements, consumables such as nutrients for the bacteria, water costs and the financing costs of the investment.

However, there was a challenge with the specific calculation: "At the start of the project, we had no data on the production process for 3-hydroxypropionic acid," recalls Baldauf. The process was still under development. The production rate at which the enzymes would later work, and the requirements of the microorganisms on their nutrient medium in order to work optimally - all this was not initially clear.

So Baldauf and his colleagues decided to develop an evaluation scheme based on a related biotechnological process - the production of ethanol from CO2 and H2. The scheme could later be transferred to 3-hydroxypropanoic acid once the biologists have completed their part.

It turned out that the biggest challenges are likely to be electricity costs and availability. "In order for hydrogen not to have a CO2 footprint, the electrolysis in which it is produced must be operated with green electricity," explains Baldauf. In Germany, at least, this is not yet available in sufficient quantities, e.g. when photovoltaics are unavailable at night or wind energy during lulls. "It would not be possible for the production plant to operate at full capacity; it would run for less than half a year," says Baldauf, summing up the problem. In Germany it is also more expensive to produce green electricity than in some sun- or wind-spoiled countries. "For ethanol, which can now easily be produced from sugar cane, the production route from CO2 and H2 in Germany would not pay off at present," Baldauf concludes.

Tangible results not yet available

But what does this mean for 3-hydroxypropanoic acid? Since the biological data are not yet available, the Siemens researchers can only speculate. Because of the hydrogen required, the price of electricity and the capacity utilization of the plant are important factors in any case. "But perhaps there is no other simple production method for 3-hydroxypropanoic acid, so you have to accept a higher cost," speculates Baldauf. Regulatory support for the electricity price could also help to improve profitability. The biologists might also be able to optimise the bacteria and their enzymes to such an extent that the production rate compensates for the availability of cheap green electricity. Baldauf's states: "The ball is in the biologists' court for now." 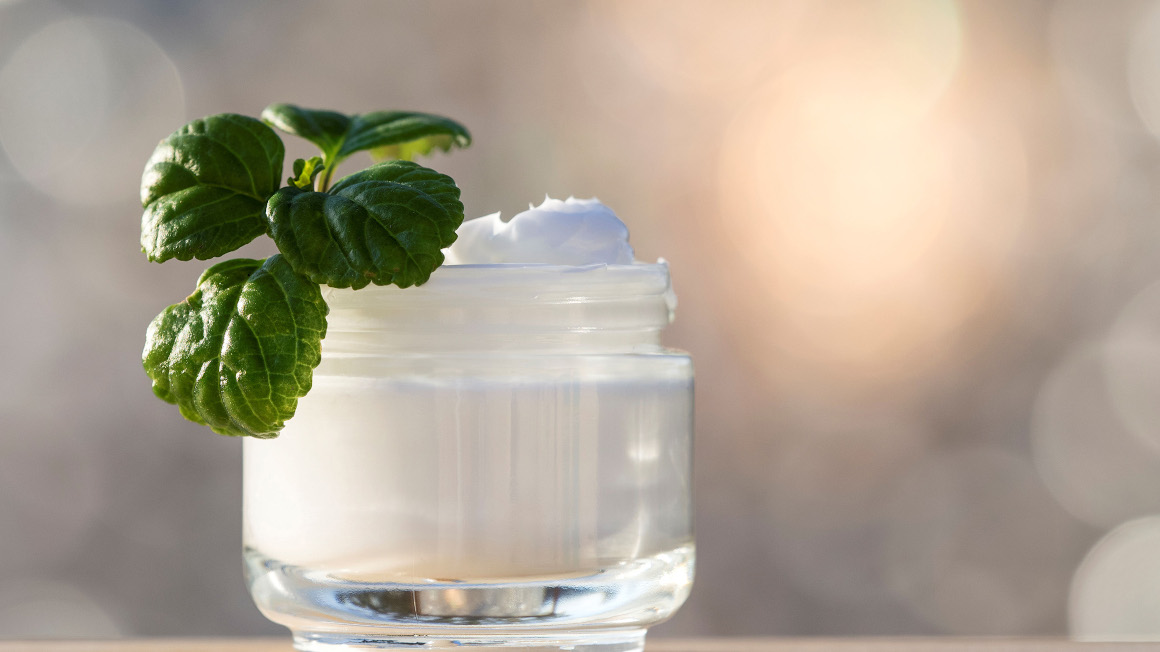 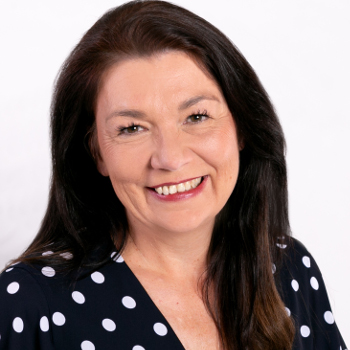