Sausage and burgers made of mushroom mycelium

Sausage and burgers made of mushroom mycelium

More and more consumers are turning to meat substitutes in the supermarket. The range extends from soya schnitzel and tofu sausage to lentil burgers. The trend is mostly served by start-ups such as the Berlin company Mushlabs. The eleven-member team around founder Mazen Rizk uses mycelia from mushrooms to make vegan meat substitutes. The biotechnology company has now been able to attract new investors for the further development of its products. A total of 8.7 million euros were raised in a Series A financing round. The investors include the Swiss VC Redalpine and Visvires New Protein from Singapore as well as the former shareholders Happiness Capital, a shareholder of Atlantic Food Labs, and Joyance Partners from California.

For two years, Mushlabs has been researching fungal waste in order to obtain proteins for the production of meat substitutes. The team is focusing on the thread-like root network of fungi - the so-called mycelia. Spores of the fungi are cultivated and fed with waste products such as rice husks and coffee grounds. Bioreactors are used to ferment a protein-containing and fibre-rich meat substitute, which forms the basis for Mushlabs products.

First products on the market at the end of 2021

The first prototypes have already been delivered. With the fresh capital, the Berliners now want to boost large-scale production. At the end of next year Mushlabs wants to bring the first mushroom-based sausages and bratlings on the market, as company founder Rizk informs the Gründerszene magazine. B2B customers such as gastronomes are expected to be the first to benefit from the vegan meat products of the Berliners. 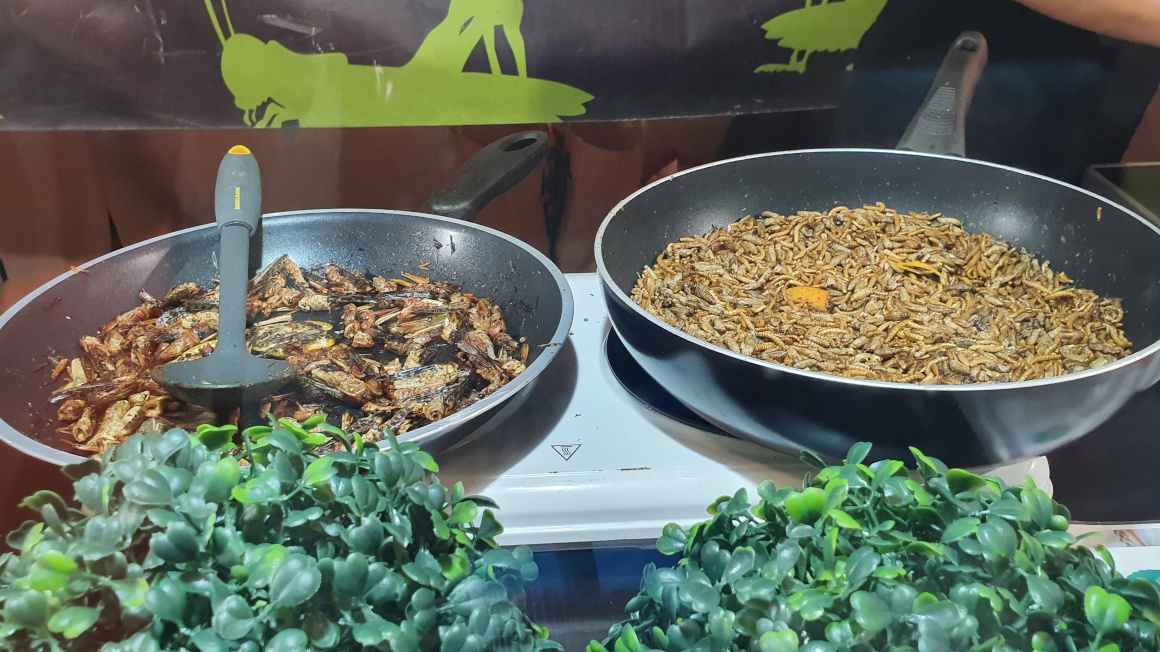 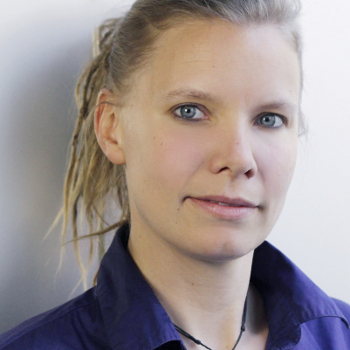