Researchers at the University of Hohenheim want to make proteins from plants from meadows and pastures usable for the bioeconomy. A protein extract for animal feed has already been obtained.

Source
Universität Hohenheim / Angelika Emmerling
The chickens seem to like it - the high-protein feed from grassland waste.

Agricultural and forestry raw materials and residues have enormous potential for a sustainable bioeconomy. These include waste such as bark, wood residues, straw or grass, but also plants that grow on meadows and pastures. The utilization of grassland cuttings for the bioeconomy in the sense of a circular economy is the focus of the ProGrün project. Researchers at the University of Hohenheim want to establish the proteins contained in grassland cuttings as a new resource - for example, for animal feed, food or platform chemicals. The three-year project is funded by the Baden-Württemberg Ministry of Food, Rural Areas and Consumer Protection (MLR) with a total of 1.07 million euros until 2023.

Two years after the start of the project, the researchers have achieved their first successes. In the on-farm biorefinery at the University of Hohenheim's research station Unterer Lindenhof, the first 50 kilograms of a protein extract for animal feed were produced from the protein-rich grassland cuttings and fed to animals. The novelty: The protein feed obtained from the plants of meadows and pastures is in principle also suitable for so-called non-ruminants such as chickens and pigs, which - unlike ruminants such as cattle and sheep - have so far been unable to metabolize it.

For the non-ruminants to digest the green fodder, however, an intermediate step is required to extract and break down the digestible proteins: First, the grass must be shredded and pressed, then the high content of soluble proteins in the plant structure is extracted from the pressed juice. In the process, sugars, acids and other substances are also separated because they impair the digestibility of the proteins. What remains is a press cake with a high protein content. The dried proteins are then mixed with other feed ingredients and pelleted. "A high-protein feed with a protein content of 1,000 kilograms can be produced from about 45 tons of freshly cut grass," says Reinhard Kohlus from the Department of Food Process Engineering and Powder Technology at the University of Hohenheim. "The amino acid composition of the protein extract is roughly the same as that of soy," adds Markus Rodehutscord, "and is thus in principle eminently suitable for feeding chickens and pigs."

The potential of grassland cuttings is far from exhausted with the protein feed, however. The ProGrün team also wants to make use of the remaining biomass, specifically pressed juice and press cake. "The resulting press cake can, for example, be used to produce grass paper or fiber mats for insulation," explains project coordinator Andrea Kruse. Since there is still sufficient protein in the press cake, it could also serve as feed for cattle or be used for energy in the biogas plant. The fermentation residue could in turn be used as fertilizer in the fields. One source of raw materials for the production of biobased plastics, on the other hand, is pressed juice. The carbohydrates and sugars it contains are the base from which so-called platform chemicals such as HMF (5-hydroxymethylfurfural) can be produced.

Farm as a small-scale bioeconomy

With the on-farm biorefinery, the Hohenheim researchers have a pilot plant that can transform biomass such as grassland cuttings into new products for the bioeconomy. According to Andrea Kruse, the mini plant could soon be on farms as a new source of income for farmers. "This way, we have everything - grass, biorefinery, and chickens and pigs - to build a bioeconomy on a small scale."

News: Larvae: the protein suppliers of the future
Interview: An on-farm biorefinery 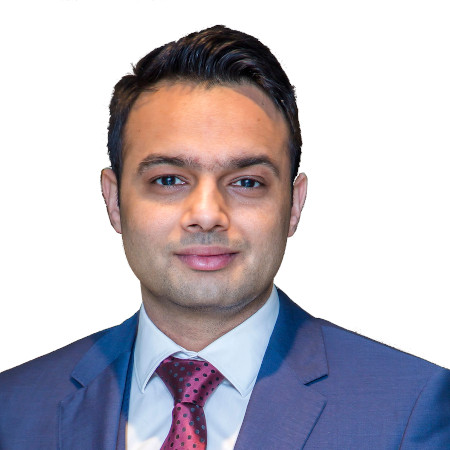