Two important plant hormones intensify each other's effect. The opposite is the case with annual plant species.

Poplars are not only relevant for the paper and pulp industry - but they can do what plant research had not expected: Their defence hormones salicylic acid and jasmonic acid reinforce each other. In contrast, these two hormones block each other in annual plants such as the model plant thale cress, which is popular in research. Either one or the other defence pathway is particularly active. The new study in the scientific journal „New Phytologist“ now proves that the black poplar - and presumably also other tree species - are not subject to this limitation.

Exploring the interaction of defence hormones

"In contrast to the assumption that salicylic acid and jasmonic acid are antagonistic, we had already observed in our previous studies on poplar trees that the concentrations of both hormones increase in response to infection with pathogenic fungi," describes the study's first author Chhana Ullah from the Max Planck Institute for Chemical Ecology. "Therefore, the most important research question for us was to determine the interaction of these two defence hormones in poplar more closely."

The research team used two approaches to investigate how an increased amount of salicylic acid affects the amount of jasmonic acid in poplar cells. "We manipulated the salicylic acid content in poplars by genetic modification and direct chemical application, and then carried out extensive chemical analyses of the plants with and without fungal infection," explains Ullah. "This allowed us to separate the effects of salicylic acid from other factors and show that it directly stimulates the production of jasmonic acid."

The researchers were not only able to show that poplars actually produce both hormones simultaneously and can thus defend themselves particularly successfully against fungal attack. They also found that this does not result in any growth restrictions. In contrast, annual plants such as thale cress limit their growth when they switch to defence mode.

The experts now suspect that a tree has sufficient resources to maintain both defence processes and growth at the same time. The exact genetic and biochemical connections are still unclear. But the knowledge that salicylic and jasmonic acids interact positively with each other will enable plant breeding to better protect poplars from pests and diseases in the future. 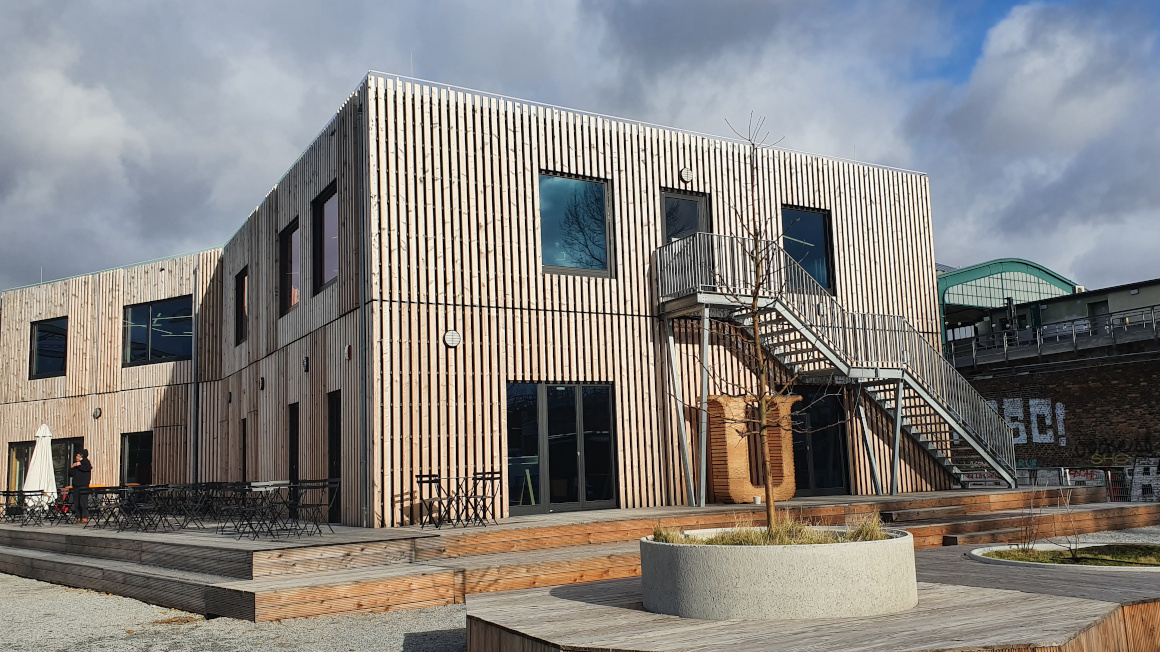