Higher yields in intensive agriculture come at the expense of biodiversity. This is the conclusion of a meta-analysis conducted by environmental researchers from Leipzig.

Source
Pixabay
Intensive agriculture leads to increased yields, but also to the loss of biodiversity.

According to the Federal Statistical Office, slightly more than half of Germany's acreage was used for agriculture in 2016. Farmers are using modern machinery and pesticides and fertilizers to increase yields. Studies confirm: More intensive farming is detrimental to the environment and above all threatens species diversity. But a meta-analysis now shows at what a cost for nature a bountiful harvest actually comes.

Under the leadership of the Helmholtz Centre for Environmental Research (UFZ), an international team of researchers has sifted through some 10,000 studies in recent years that have examined both yield and biodiversity before and after intensification measures. "The majority of the studies fell through the net in this respect. A mere 115 studies actually measured both parameters for the same areas, making them relevant for our purposes," says UFZ biologist Michael Beckmann. The areas examined were not only distributed all over the world. They were located in different climate zones and were used for different periods of time.

Calculation of consequences for species diversity

A complex calculation model was developed to make it possible to compare and calculate the most diverse areas such as farmland, grassland or forest. The consequences of the management could be recorded by the classification into three intensity classes - low, medium or high. The researchers report on the results of the meta-analysis in the journal "Global Change Biology". "We were able to demonstrate that, on average, intensification of land use gave rise to an increase in yield of 20 percent but this is, at the same time, associated with a nine percent loss of species," summarizes Michael Beckmann.

According to the study, areas with average use intensity after more intensive cultivation showed the highest yield increase of 85%, but also the greatest loss of species: 23%. On areas that have always been used intensively, however, there was no significant loss of species, while the yield gain was still 15%. "Initially, this sounds excellent: greater yield without loss of species," says Beckmann. "But where there was not much biodiversity left to start with due to highly intense usage, there is, of course, also not much that can be lost. In such cases, the critical point may have already been passed."

Wood production without loss of species

The researchers do not provide recommendations for action. However, the meta-analysis once again makes it clear that biodiversity diminishes when agricultural yields increase. However, the study also revealed positive individual cases. In terms of environmental consequences, the forest did much better than arable land and grasslands. This showed that in individual cases, such as timber production, an increase in yield does not have to come at the expense of biodiversity. 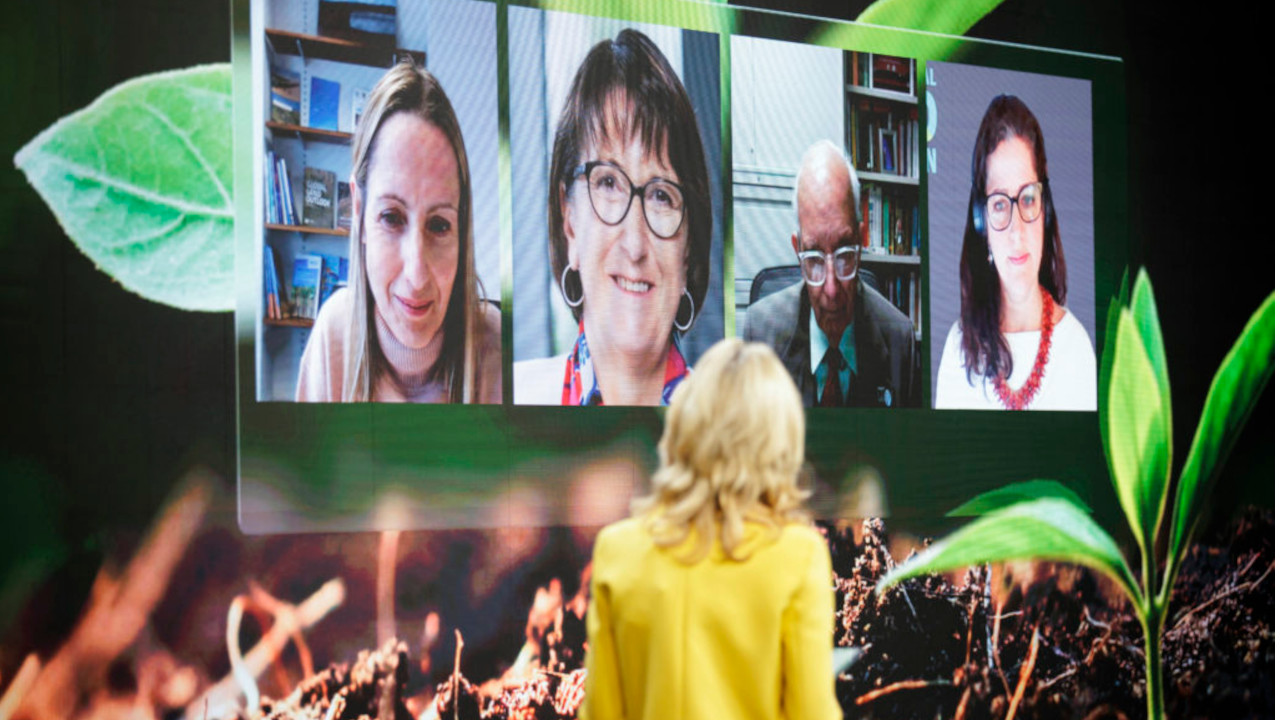 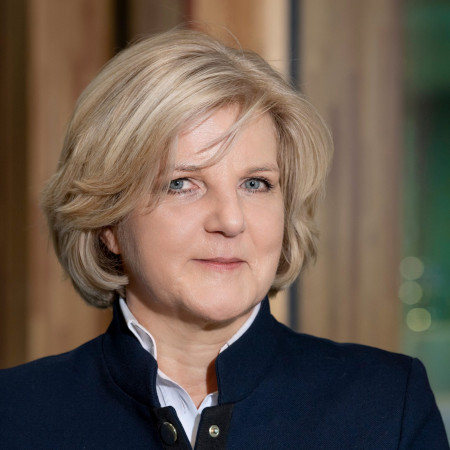 "There is no easy solution to sustainably improving food systems"