Before the European Court of Justice (ECJ) decides on the regulation of genome-edited plants, environmental and industrial associations advocate their positions.

Source
Pixabay
Corn is one of the main cultivated crops worldwide. Due to centuries of selected breeding, the corncobs and their yield have been getting bigger and bigger.

Using so-called genome-editing tools such as CRISPR-Cas, the genetic material DNA can be processed as precisely as never before. The molecular tool can be used to selectively exchange or change specific sections or even individual building blocks of the DNA - the nucleotides. There are possible applications for these tools both in medicine and in agriculture: it would be much easier and faster to breed heat-resistant, pest-resistant or higher-yielding crops. In the US, some genome-edited plants are already approved for cultivation. In Europe, however, no decision has been reached thus far: Currently, the European Court of Justice (ECJ) is debating the legal classification of these genome-editing methods. Above all, the court needs to decide decided whether plants that use these breeding methods are covered by the genetic engineering law and thus have to be regulated as such. A ruling on the legal classification of these new genetic engineering techniques is expected on July 25, 2018. Based on this decision, the EU Commission and the member states will have to decide whether and how they will regulate such plants and products in the future.

Product or production process - which is the deciding factor?

Targeted use of genome-editing tools such as CRISPR-Cas will produce the same genetic changes as traditional breeding techniques or spontaneous mutations in nature - albeit faster and more precise. In addition, the genome surgery tools leave no trace after their use. Thus, the key question remains: does the product or the production path decide whether a plant will be labeled as a genetically modified organism (GMO)?

In the run-up to the decision of the ECJ, the different views of the interest groups are becoming clear: Recently, the Environmental and Consumer Associations as well as the German Industry Association for Biotechnology voiced their opinions:

In a resolution, 21 agricultural, environmental and consumer protection organizations are calling on the politicians in the German Bundestag and in the European Parliament to regulate all procedures that use genome editing, site-directed mutagenesis or more advanced mutagenesis for genetic engineering, and that all products manufactured this way be called and regulated as GMOs. They argue that even the most advanced and accurate methods could always alter the underlying DNA and trigger unwanted side effects: "Even if a genetic modification may be more targeted, that does not mean that it is safer. The implications of DNA alteration can not be predicted given the complexity of the genome and its interactions with other elements of the cell and with the environment," say the organizations. Moreover, the long-term effects of these new methods are not yet foreseeable.

The German Industry Association for Biotechnology, however, is skeptical of these statements, as their CEO Ricardo Gent summarizes: "A rating of Genome Editing should be based on scientific case by case decisions and not in general. Such a general classification of genetic engineering is scientifically unjustified and would affect the competitiveness of European innovation sites." According to the Association, there is no scientific reason why plants should behave differently than similar, conventionally and over several generations grown plants, simply because of the production method. Based on these arguments, the expert working group of the EU Member States and the Central Commission for Biosafety also came to the conclusion that some methods lead to a GMO, while others do not. In their opinion, a blanket and unsubstantiated rejection of these new techniques would harm both medical and industrial biotechnology. 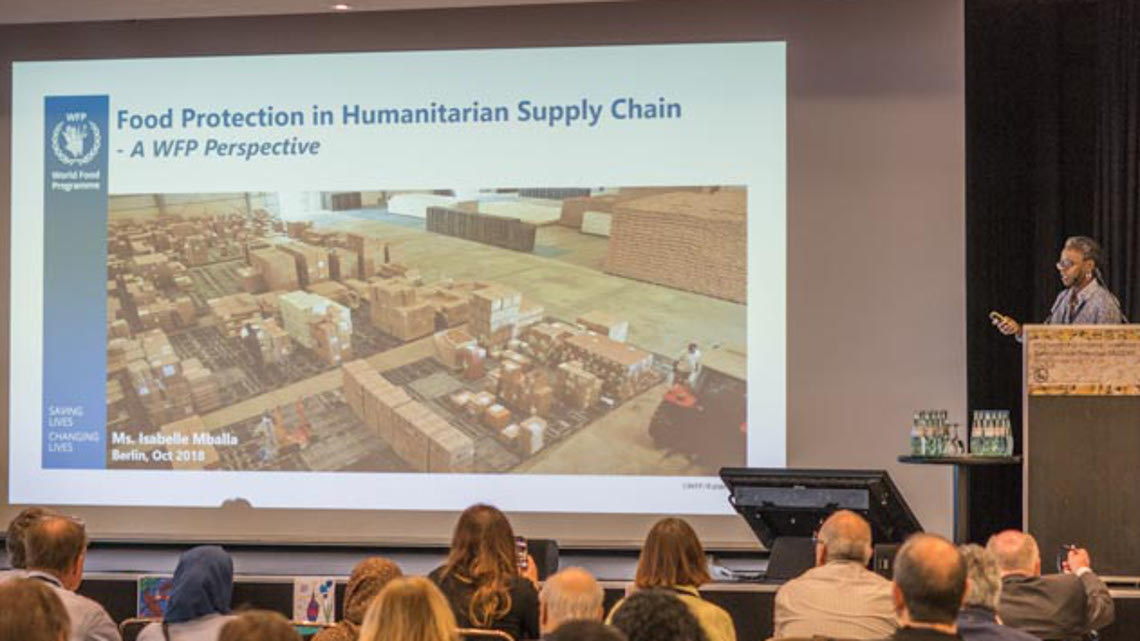 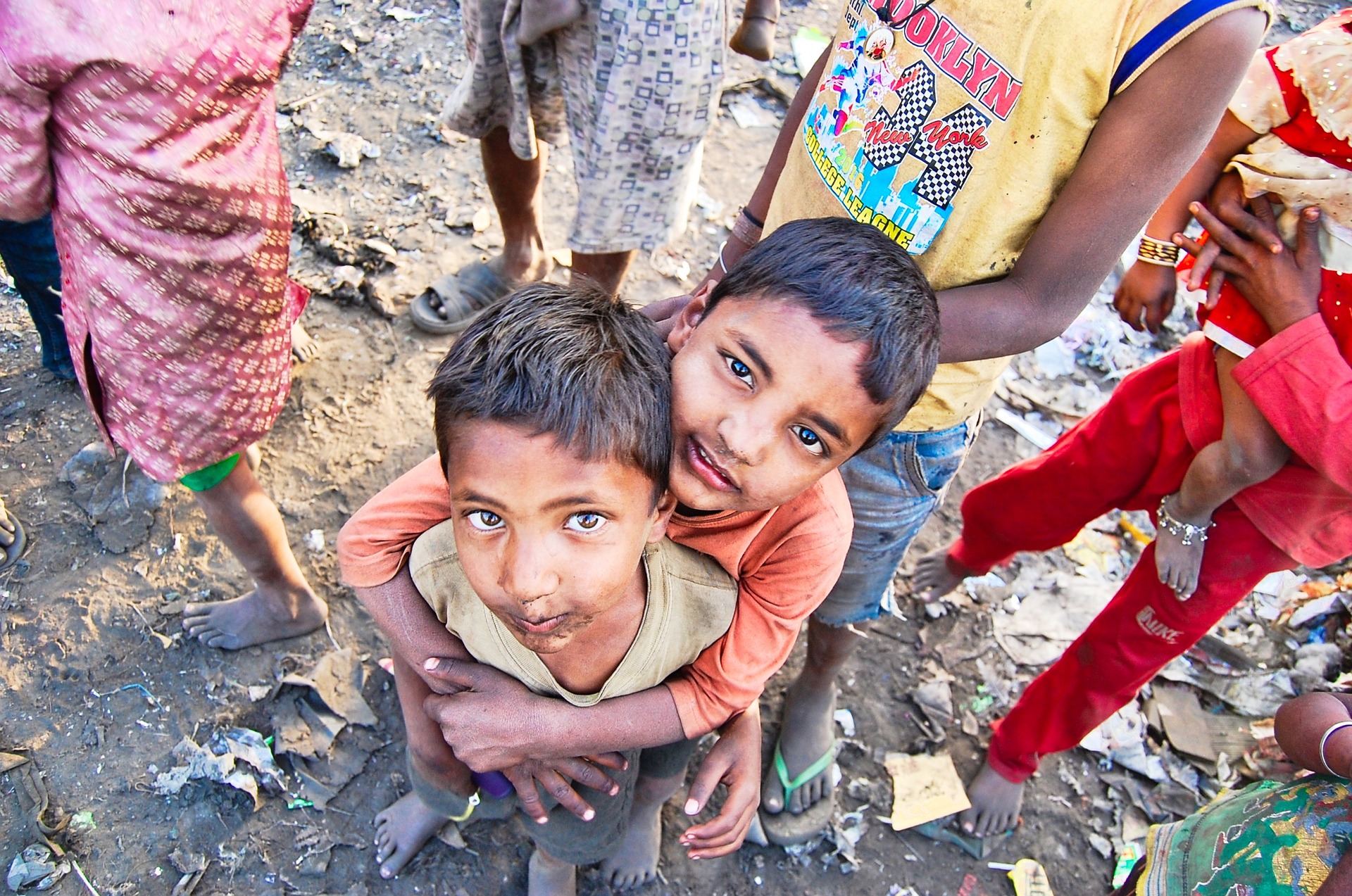