A pilot plant for the production of hydrogen from biogas is being built in Bavaria as part of an EU project. The project is being funded with nearly 10 million euros.

Source
Wolfgang Jargstorff/stock.adobe.com
A pilot plant in Bavaria is to produce hydrogen from biogas from 2025.

Germany wants to become climate-neutral by 2045, and greenhouse gas emissions are to be reduced by 65% as early as 2030 - this is what the German government has stipulated in the new Climate Protection Act. To achieve this ambitious goal, production processes must also become more sustainable - for example, in the manufacture of hydrogen. It is seen as the energy carrier of the future. However, production is very energy-intensive. Partners from science and industry now want to tackle this problem. As part of the EU project Electrified Reactor Technology (EReTech), a pilot plant for the production of hydrogen from biogas is to be built in Bavaria, powered by electricity from renewable energy.

Using energy from inside the reactor

"Until now, the energy for processes in the chemical industry has been provided by combustion outside the actual reactor," explains project leader Johannes Lercher from the Department of Technical Chemistry II at the Technical University of Munich (TUM). Combustion with air produces carbon dioxide in a highly diluted form, he says, with heat transfer to the reactor requiring a lot of energy. According to Lercher, the project therefore does not use the heat of combustion, but rather electrical resistance heating inside the reactors.

Completion of the pilot plant 2025

The plant near Eichstätt is scheduled for completion by 2025 and will supply 130 tons of hydrogen per year - for hydrogen filling stations, for example. The start-up SYPOX, founded at the Technical University of Munich (TUM), is also involved in the implementation. The team specializes in electrically heated chemical reactors that convert biogas into hydrogen in a carbon-neutral way using electrically generated process heat. "Using the new technology, we can reduce carbon dioxide emissions by up to 40% compared to the traditional process without reducing productivity," explains SYPOX's Gianluca Pauletto.

Test reactor built in the Netherlands

In addition to the construction of the pilot plant in Bavaria, a test reactor is being built in Geleen, the Netherlands. Here, the resilience of the technology for a wide range of applications in an industrial environment will be investigated. "With the help of this installation, we will obtain critical information and process data for further scale-up of the technology. This will also enable us to offer solutions for the chemical industry in the future, for example for the large-scale production of hydrogen," explains Pauletto.

The EReTech project involves 14 partners from industry, research institutes and universities from Germany, the Netherlands, Italy, Greece, Belgium, France, Switzerland and Sweden. The project is funded by the Horizon Europe Framework Programme (HORIZON) with a total of 9.7 million euros over the next three and a half years. 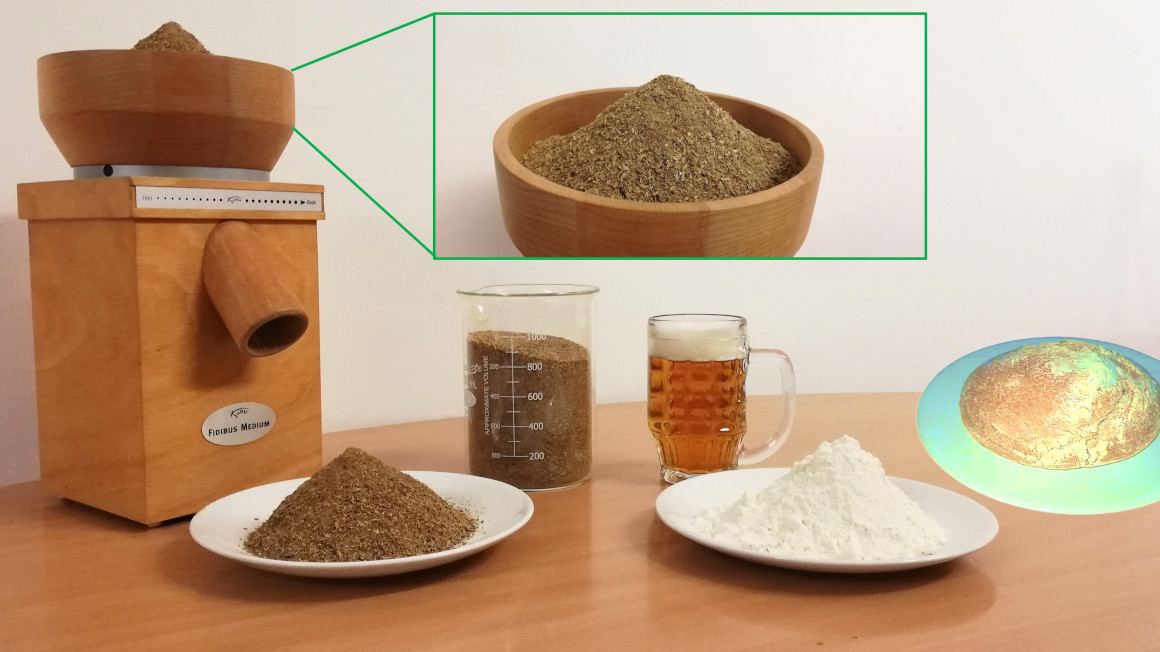 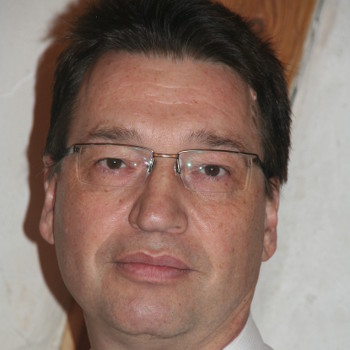