Materials scientists at TU Dresden have developed wood fibre-based oil binders that can clean water in the event of an oil spill.

Source
Holger Unbehaun
Just a few centimetres in size, but extremely absorbent: The wood chips developed by materials scientists at TU Dresden are designed to clean up water after an oil spill.

Time and again, oil spills happen on the world's oceans and even rivers. Oil spills are an extreme environmental pollution that can destroy entire ecosystems and the living organisms within them, from microorganisms to sea birds. Previous approaches to contain or absorb oil spills have not been very efficient. Until now, the most promising ones are chemical agents that bind the oil and then sink it to the ground. However, in that case, the pollution has only disappeared from our view, not from the ecosystem. Therefore, researchers from the Technical University of Dresden, in cooperation with the Universities of Rostock and Leipzig and industry partners, have now developed an oil disaster control system that enables rapid oil removal even under adverse weather conditions and in shallow waters. To that end they use floating wood chips that are just a few centimetres in size but are able to soak up and bind the oil.

Microorganisms help to soak up the oil

Scientists at the Wood and Fibre Material Technology Institute at TU Dresden have developed the oil binding wood chips as part of  the joint project "BioBind" and a follow-up project. The wood chips are 5 x 5 centimetres in size, 4 millimetres thick and consist of wood fibres, which have very high cleaning rates for small and medium-sized contaminations. They can be dispersed by airplane or ship and collected with nets. Of note: When they are dropped from the aircraft, the plates are sprayed with oil-degrading microorganisms. This enables a fast and almost complete oil absorption of up to 92%. A further advantage is that the costs for the wood-based chips are comparable to those for existing products, but due to their superior oil absorption rate, the bio-based chips are much more efficient.

The patented chips and the new BioBind emergency system have already undergone several trials on the Baltic Sea. The wooden plates are particularly suitable for oil spills in the range of 5 to 50 tons. In the event of larger spills, they could be used to supplement existing clean-up systems.

Award-winning approach is in high demand

Following the joint project, the production of the oil binding chip and its components was developed until industry-ready. The materials scientists in Dresden have also already established research and industry cooperations with Iran: The BioBind technology will also be used in the Persian Gulf, one of the world's most important oil production regions. In order to optimize the carbon footprint of the wood chips and to support local industry, they will be produced and used locally and be based on local agricultural residues.

Futhermore, the inventors recently received the Wilhelm Klauditz Prize for Wood Research and Environmental Protection 2018 for their work on the topic of "Using wood fibre-based oil binders to combat oil spills at sea." 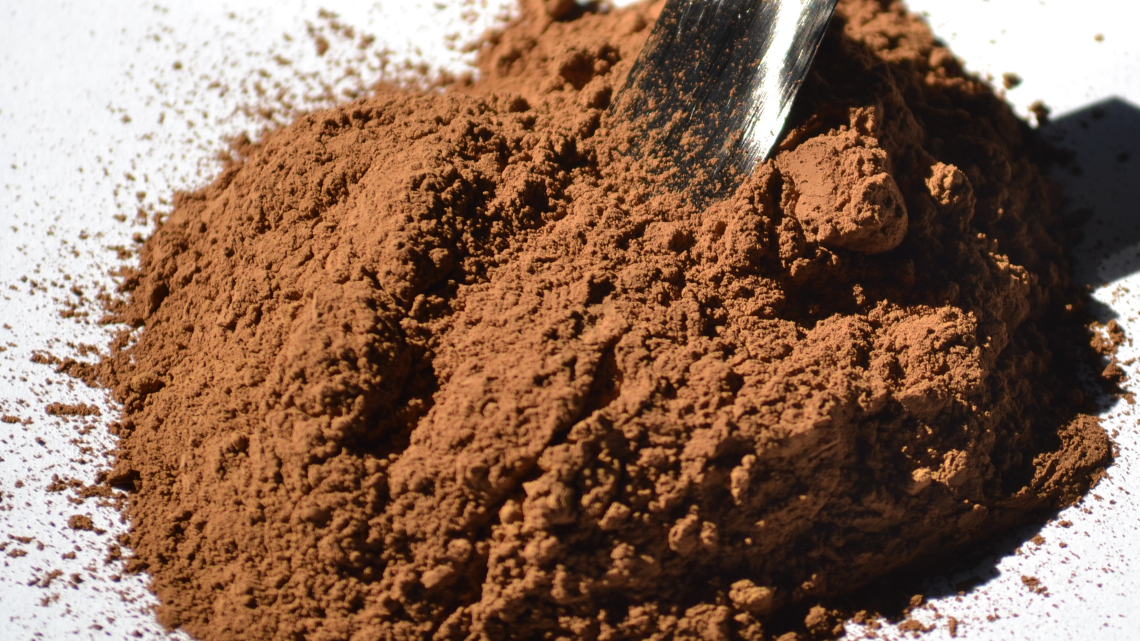 New carbon fibres made from lignin 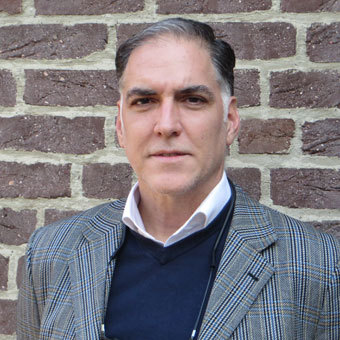