Fighting the climate crisis at all levels

Fighting the climate crisis at all levels

At the ICCA climate conference in Heidelberg, political and economic actors stressed the need for cooperation between government decision-makers.

"Here in Heidelberg it has become very clear: We can do this. We have gained new insights and partners and forged new alliances. We have the knowledge and the will to work together and support each other in implementing the Paris Agreement." With these words, Federal Environment Minister Svenja Schulze summed up the two-day conference "ICCA2019 - International Conference on Climate Action" on Thursday afternoon. Around 900 international experts from all levels of government - from mayor to minister - and from business and science came together to exchange solutions on how the different levels of a country can collaborate to implement effective climate protection measures. International cooperation examples were also on the agenda.

Mauro Petriccione, Director General Climate Action of the European Union, had already stressed at the beginning of the conference: "Climate protection is not an extra cost to pay – it is about doing everything differently and changing the way we spend our resources". Sheela Patel, President of Slim Dwellers International, told the participants that climate protection measures cannot be considered in isolation, but must be reconciled with other goals such as social justice: "The champions of the UN sustainability goals and the champions of the UN climate protection goals are sometimes at odds".

At the heart of the agenda were the cities, which already account for 60% of global CO2 emissions and will grow by 1.5 billion people in the next three decades. Dirk Messner, Director of the Institute for Environment and Human Security at the United Nations University, warned that the time of decarbonization coincided with the time of the fastest urbanization in human history. Just building the necessary infrastructure for urban growth as a result of urbanization and population growth would consume almost the entire CO2 budget by 2050 that humankind's 1.5-degree target still leaves behind. "We must build cities differently," was his urgent demand to produce or replace CO2-neutral building materials such as cement, steel and aluminium.

Accordingly, recurring topics included the circular economy and bioeconomy. Representatives from many countries emphasized that they are working to better manage waste and improve recycling - which not least creates jobs. Lisa Helps, the mayor of the Canadian city of Victoria, even expressed the hope that there would be no more landfills by 2050. Joke Dufourmont of the Dutch company Circle Economy stressed that this does not only includes recycling, but also systemic change: "Consumerism is still held in high esteem." Products must be designed to be recyclable right from the start, Dufourmont said. For example, cotton clothing is perfectly recyclable - as long as it does not contain polyester. The fibres are no longer separable, the entire garment is discarded. The perceived obsolescence is also problematic: for fashion reasons, clothing is now worn for an 80% shorter time period than before. Dufourmont concluded by quoting a study according to which the circular economy in the European Union could create 700,000 net jobs.

Positive effect on the job market

Helps had two examples from Victoria of how these jobs can create a perspective even for the long-term unemployed: There is the Binners' Project, in which unemployed deposit collectors have joined forces and cooperate with conference centres and other institutions to sort recyclables from waste. "The unemployed are now managers," their mayor was pleased to say. The same applies to the "Food Rescue Program": People who initially lived on bakery leftovers and almost expired food products, similar to Tafel customers in Germany, made a business out of processing food that would otherwise be thrown away into food and selling it. The programme now has its own building and works according to industrial standards.

Federal Environment Minister Svenja Schulze congratulates the winners of the Better Together Award.

One of the five winners is the Indian "Carbonlites" project. The project partners have converted freight containers into small biogas factories that can be used for mobile purposes. The containers are fed with food waste from the city of Bangalore. Small companies are thus supplied with 400 kilograms of gas every day where there is no gas pipeline network. At the same time, a ton of fertilizer is produced. The project cuts methane emissions by five tons a day and carbon dioxide emissions by 1.2 tons a day.

A question of political and social will

In the course of the two-day conference, no one doubted the urgency of the action or that the technical solutions were there - or as Debra Roberts, Co-Chair of Group II of the IPCC Report, put it: "There is nothing physical against achieving the 1.5 degree target. It is a question of political and social will." Closely related to the practical feasibility is the question of financing. Another practical problem was highlighted by Anja Mager of the Federal Environment Ministry: The EU specifications for public tenders do not contain any binding specifications on the sustainability of the bid. Many buyers would therefore be inhibited from preferring ecological offers to cheaper alternatives. Defourmont suggested working with life cycle prices instead of selling prices. E.On representative Sarah Carsson presented the idea of "functional tenders" - instead of a thousand light bulbs, the task was to illuminate a certain room with a certain brightness.

Final declaration with a view to the UN climate summit

At the end of the conference, the representatives of the national governments agreed on a partnership declaration on a joint climate action, which includes, among other things, the creation of a financial framework within which investments in climate-related infrastructures can be made at local level. States and regions agree on spatial planning that takes climate objectives into account. And the representatives of the cities promised to pursue the climate targets in all municipal services. Four months before the United Nations Climate Change Action Summit, the conference participants are sending a strong signal: it is possible to implement ambitious climate protection measures and to comply with both the Paris agreement on climate protection and Agenda 2030 for sustainable development. Because, as climate researcher Roberts points out: " Even at 1.5 degrees global warming, millions of people in numerous regions will be vulnerable to climate change. We need circular and bio-based economies!" 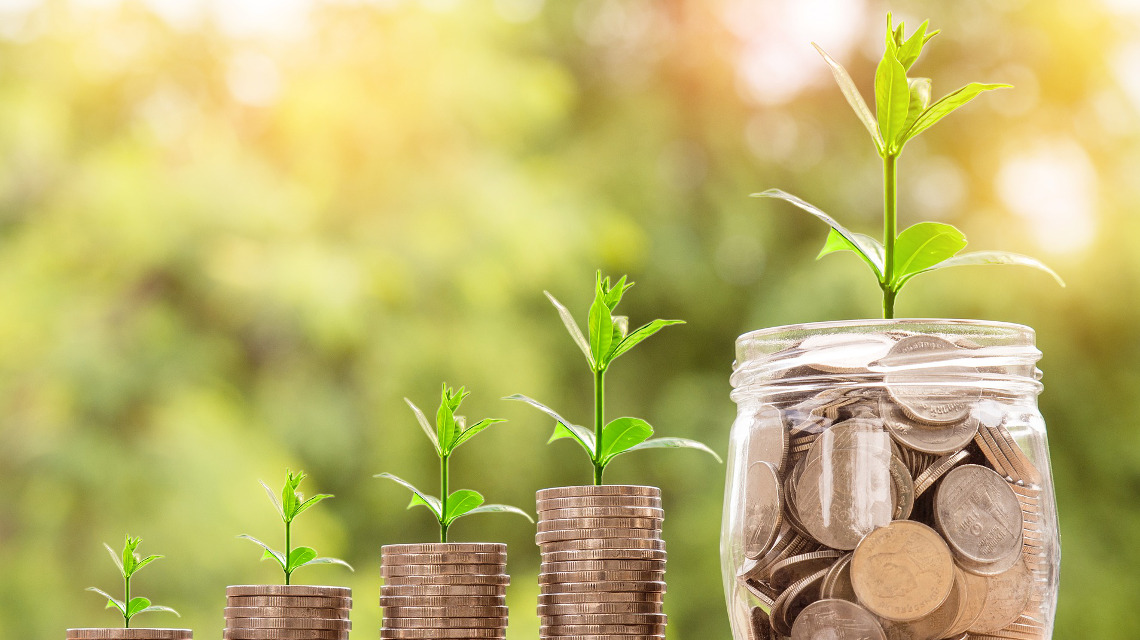