Epigenetic processes have less influence on the rapid adaptation of organisms to environmental changes than previously assumed. This is the result of a study led by researchers from Kiel.

Many plants and animals have adapted to their environment during evolution. The gradual change of the genetic make-up took place over generations. The gradual change of the genetic material took place over generations. But climate change is becoming a problem for many organisms because it is progressing too rapidly. As part of an international study, researchers at the GEOMAR Helmholtz Centre for Ocean Research Kiel have now investigated how strongly epigenetic processes influence the adaptability of organisms to the environment.

Organisms that are adapted to their environment often live longer and therefore produce more offspring. This means that their properties stored in the DNA will prevail in the long term. However, this process known as selection takes a very long time. Epigenetic processes have a chemical effect on the structure of DNA. They control those areas of the genetic material that are responsible for the activation or silencing of individual genes of an organism. A distinction is made between two types of epigenetic markers: Like DNA, stable markers can contribute to long-term adaptation. Inducible markers can change over the course of the life of an individual organism. This makes them a glimmer of hope for researchers because they can adapt more quickly to changes.

Together with scientists from Queen Mary University in London, GEOMAR researchers have therefore investigated the relationship between stable and inducible markers and the extent to which the offspring are better adapted compared to their parents. The study focused on the three-spined stickleback, which lives in the Baltic Sea. The fish species has adapted to different saltwater, freshwater and brackish water conditions over time. "In order to find out which genetic and epigenetic pathways of adaptation the stickleback has used so far, we took a closer look at three stickleback populations from different regions of the North and Baltic Sea with different salinity levels," explains Britta Meyer. Along with Melanie Heckwolf, she is one of the two main authors of the study just published in the journal "Science Advances".

The researchers found that the different populations differed in their genetic and epigenetic patterns and had different tolerances for changes in salinity. It could also be shown that inducible markers contribute to adaptation, but to a lesser extent than assumed. "Our experiment shows that epigenetics influences adaptation, but the changes from one generation to the next are smaller than previously assumed," said Melanie Heckwolf. According to the study organisms will eventually reach their limits even with epigenetic means of adaptation. "Climate change is and remains one of the greatest challenges for individual species and entire ecosystems. Nor can it be argued away with the current findings in epigenetics," emphasizes Heckwolf. 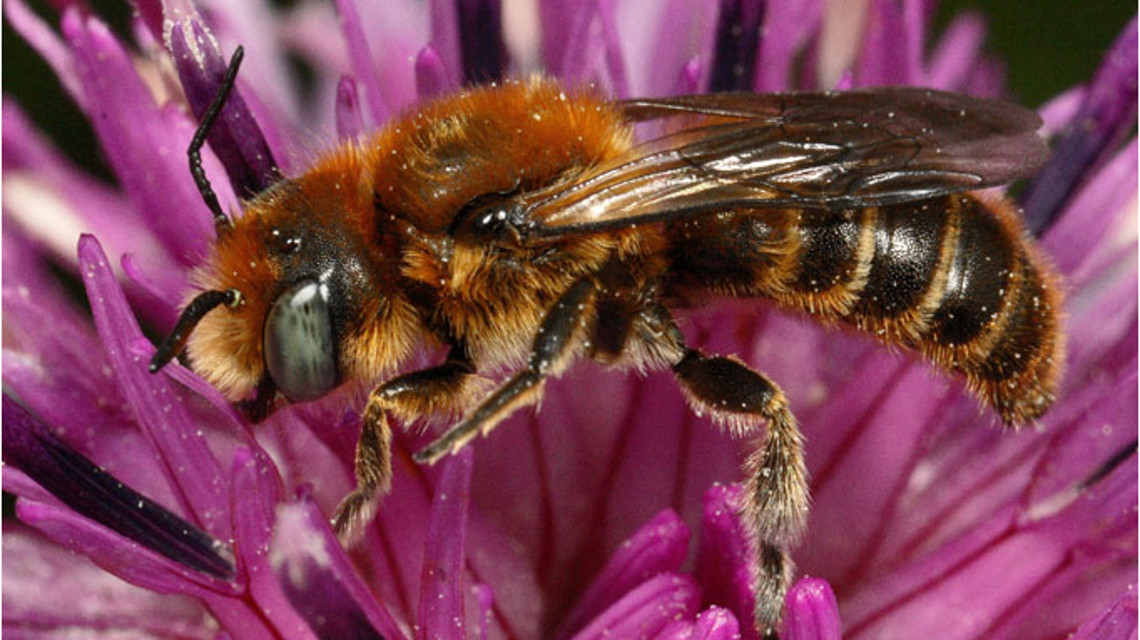