The Berlin-based company Organobalance has developed a process that protects compounds such as vitamins, trace elements and fatty acids with a natural casing.

Source
Organobalance GmbH
Breeding ground for yeast strains: this fermenter is yeasts always under the same temperature and pressure conditions.

Vitamins are essential to healthy eating. However, because the majority of the healthy molecules are lost during the intake of food, only a fraction of their potential is actually absorbed. Berlin biotechnology company Organobalance has now developed a procedure to store and protect active compounds such as vitamins, trace elements and fatty acids in a natural way by using a coating of selected yeast strains. This natural active compound protection could be an alternative to conventional vitamins or drug capsules and make their production more sustainable. The work is being funded over three years by the Federal Ministry of Education and Research (BMBF) as part of the KMU-Innovativ funding programme with around 260,000 euros.

Bakers and brewers have used the yeast strain Saccharomyces as a tool for hundreds of years. But baker’s yeast can be used for much more than just the fermentation process in beer production or making cake dough rise. The Berlin-based biotechnology company Organobalance is aware of the great potential of the microorganisms: the company houses several thousand different yeast and bacteria strains with interesting properties. Using a special screening process, customers from the pharma, chemical or food industry can select the appropriate microorganisms for their concrete needs.

The tiny microorganisms take on an important role in the production of healthy food. The researchers are focused on trace elements and fatty acids. These valuable substances are often lost during the intake of food before they can exert their positive effect on the body. Food experts have therefore been trying to find a natural way to protect these nutrients from oxidisation, heat or moisture. In the BMBF funded project, “Efficient yeast loaded with bioactive agents for nutrition” the scientists now want to find out which yeast is suitable for this task. “Our goal was to develop an enrichment process that fortifies baker’s yeasts that contain increased amounts of functional active compounds,” explains Klaus Pellengahr from Organobalance, continuing, “the yeast cells act like a protective cover that prevents these valuable substances from getting damaged.”

Breaking down the cellular wall with cellular extracts

As a first step, the researchers have to find suitable yeast strains from the extensive strain collection. Three strains were chosen with which the scientists want to test the compound loading ability of the yeast. The scientists use wild yeast strains, which have a cellular wall that is naturally hard to break. The next step was to identify natural extracts to break through the cellular wall. “The cell wall acts as a large barrier when transferring from outside the cell. We need to help the active compounds enter the yeast cells, so to resolve this we took advantage of our natural extracts from microorganisms,” explains Pellengahr. The substances, however, must be able to bind to the yeast and to promote the absorption of the active compounds. Organobalance’s special technology platform makes the cell loading possible. “The transport across the membrane is facilitated with this special tool,” says Pellengahr. At the end, 1,000 cell extracts were made from 1,000 different microorganisms, incubated with yeast and then the beneficial effect is tested on endocytosis – i.e the intake of the yeast’s active substances.

The result: among the 1000 cell extracts produced in the lab, the Organobalance researchers found in total 38 substances with endocytosis-promoting properties. At the end of the selection, the three candidates yielded another characteristic that is suitable for the product development. All three will be able to support the transport of vitamins, trace elements and fatty acids in the yeast cells so that the sensitive nutrients are protected from external influences. But that’s not all. “The cell extracts allow absorption of active ingredients, so that they are enriched in the yeast cells with a significantly higher concentration. The yeast cells alone would not let in so much,” Pellengahr emphasises the advantage of the new yeast loading process. Because of their size of just a few micrometres, yeast strains are a natural alternative to the much larger but commonplace vitamin or medicine capsules. Because less fossil resources are consumed, the tiny microorganisms could make this production process more sustainable. “It is a very natural way to store and protect vitamins,” summarizes Klaus Pellengahr. Now the researchers are working on increasing the efficiency of the yeast loading. Their goal: to store even larger amounts of active compounds in the yeast cells. 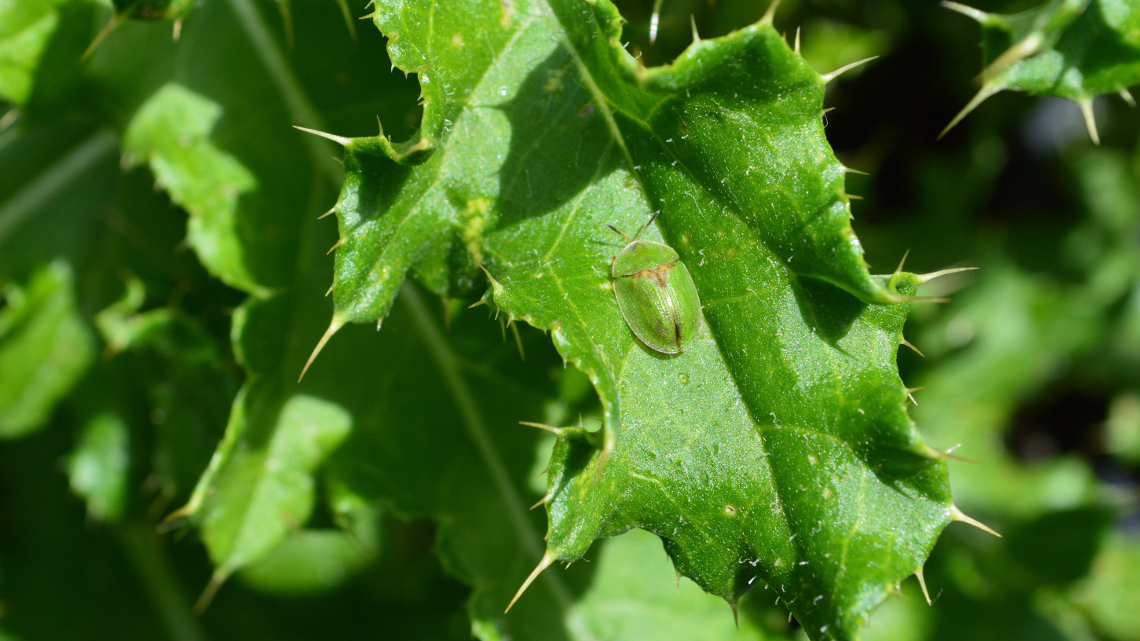 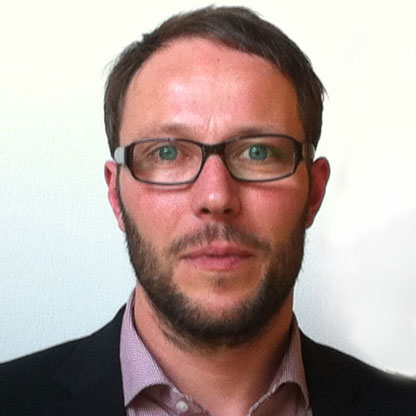