A combined method of simulation and experiment predicts the ecotoxicity of bioeconomy products.

"Green chemistry" - i.e., environmentally friendly, sustainable and biobased chemistry - is defined by twelve principles. Paul Anastas and John C. Warner established them in 1998. While many of their principles are now widely taken into account when the industry develops new substances, a research team led by the Goethe University in Frankfurt believes that one principle has so far been neglected: the reduction of environmental toxicity. To change this, the experts in the "GreenToxiConomy" project have tested a method for assessing the environmental toxicity of new biobased substances as they are being developed. This would enable manufacturers to correct the development at an early stage.

The team devised and tested its approach using biotechnologically produced biosurfactants and microgel-based crop protection agents. "We wanted to investigate whether the biobased surfactants were even more environmentally friendly than conventional chemical surfactants," explains Sarah Johann, an environmental toxicologist at the University of Frankfurt. "And we wanted to rule out any toxicity coming from the microgel containers as such." For the investigation of the novel substances and technologies, the team therefore selected a wide range of concentrations in order to be able to make a good assessment of possible potential hazards for humans and the environment, she says.

Comparison with other chemicals

The researchers used computer programs to compare the structure of the new biobased compounds with other chemicals whose toxicity was known. On this basis, predictions were made about potential risks. The experts tested these predictions in practical experiments with aquatic and terrestrial organisms. The team selected the organisms in such a way that they represented larger groups of organisms.

The analysis was positive for the compounds investigated. Both the biosurfactants and the microgels are not only sustainable in their production, but are also unlikely to pose any risk to humans or the environment. Nevertheless, Johann cautions, "We can only make our statements within certain limits, however, because transferring laboratory results to reality in the field or in other applications is complicated." Even if this approach is only a first step toward an ecotoxicologically sound bioeconomy, Henner Hollert, head of the Department of Evolutionary Ecology and Environmental Toxicology at the University of Frankfurt, is certain after this study: "When it comes to future biobased product development and design, we need to clarify the consequences for humans and the environment at an early stage. That's where our approach can provide valuable services." 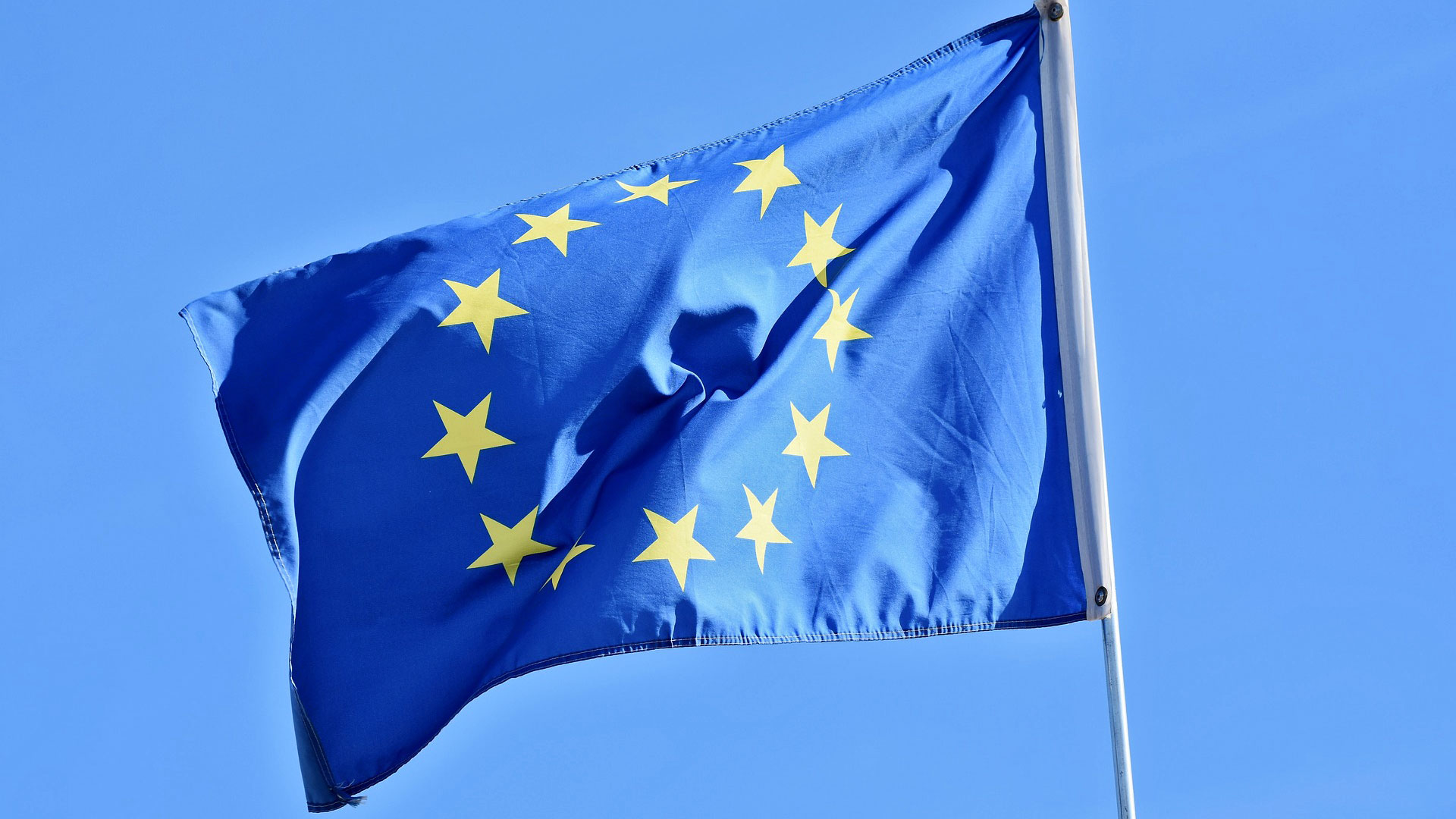 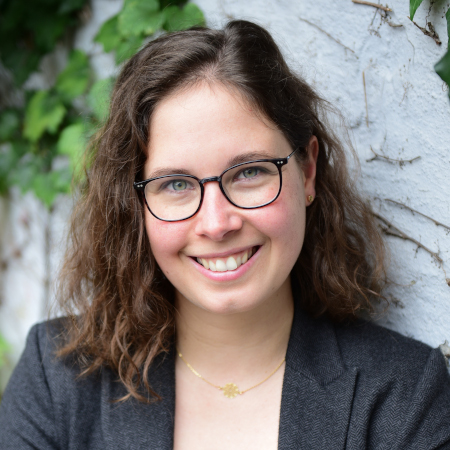 "The ecological footprint must incorporate all climate factors"