An international research team managed to decipher the gigantic and complex wheat genome. The new information is hoped to help in breeding more yield-efficient wheat varities.

Source
Pixabay
Wheat provides mankind with nearly one fifth of its caloric input and is thus one of the most important crops worldwide. An international research team with vital support by Munich- and Gatersleben-based researchers deciphered its genome.

The genome of the arguably most important crop worldwide, bread wheat, has been decoded. The results of the thirteen-year scientific endeavor of 200 scientists from 73 research institutions in 20 countries were published in the journal “Science”. Researchers at the Helmholtz Centre in Munich and the Leibniz Institute of Plant Genetics and Crop Plant Research (IPK) in Gatersleben played a vital part in the discovery.

Wheat and especially bread wheat are a staple food for over one-third of the world’s population. It also serves as an important source of vitamins and minerals. Due to the growing numbers in world population, wheat yield needs to increase in order keep feeding everyone.

However, the wheat genome is unusually large and complex and has been near-impossible to decode thus far. "It was long believed that it was impossible to sequence the bread-wheat genome in its entirety, because it is massive and complex," says Nils Stein, Head of the Research Group Genomics of Genetic Resources at the IPK in Gatersleben. "The wheat genome, five times bigger than the human genome, is divided into three subgenomes and is distributed over 21 chromosomes with numerous repeated elements."

Three genomes combined in one plant

The size and complexity of the wheat genome can be traced back to its origin: bread wheat is an amalgamation of three different plants that hybridized into one. Thus, resulting in a plant that carries three pairs of each chromosome. Stein and his team at Gatersleben as well as researchers from the Helmholtz Centre in Munich were instrumental in finally deciphering the complex genome. The Federal Ministry of Food and Agriculture (BMEL) funded the German contribution of the gigantic research endeavor with almost €1.5 million.

For their study, the scientists analysed over 800 hundred expression data sets from 28 studies. Subsequently, they combined these with the fully annotated genome sequence to create a transcription atlas. The challenge, however, was not only the size but also the polyploid structure of the wheat genome.

As not even cutting-edge techniques were able to unravel the full length sequence of the genome, researchers had to improvise using sequenced genome fragments. The difficulty was to understand how the sub-sequences are arranged. To address this problem, the scientists developed special algorithms and new strategies to master this quintessentially ‘big data’ challenge.

"Once the final sequence was known, it was all about elucidating the content," explains Manuel Spannagl, Group Leader in the Research Unit Plant Genome and Systems Biology at the Helmholtz Centre in Munich. "Our task was to determine where, among billions of bases, specific genes are located and how they are organized: we were able to identify 107,891 genes. In addition, more than four million molecular markers were annotated as well as regions between the genes that affect their activity."

Towards more resilient and efficient wheat

The researchers who are all involved in the International Wheat Genome Sequencing Consortium (IWGSC) hope that their work will now lead to new wheat varieties that are better adapted to climatic challenges, deliver higher and, above all, more stable yields, and are even more nutritious.

But, according to the German scientists, there’s still a lot of work to do: The now fully-sequenced and annotated ‘Chinese Spring’ wheat variety has been used around the world, mainly in basic research. Other lines which are frequently used among breeders and which characterize the genetic diversity of bread wheat, referred to as the pan-genome, are already being intensively pursued. 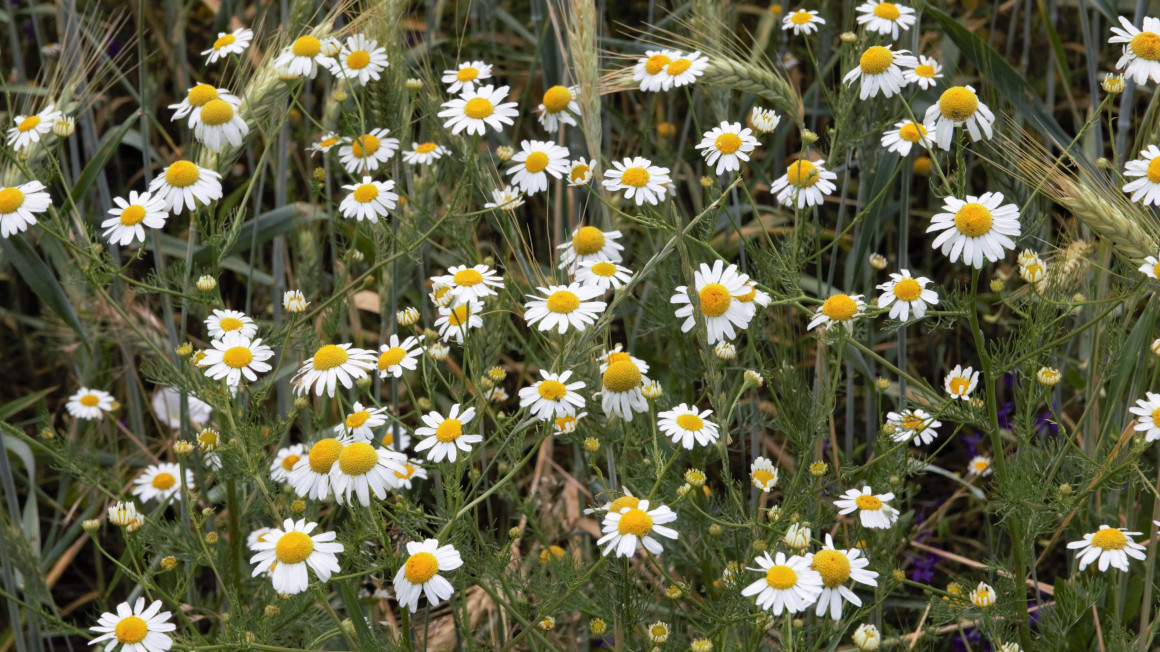