A research team from North Rhine-Westphalia has developed a process to produce building blocks for important plastics from carbon dioxide.

So far, they have only been nominated, but this in itself is already a distinction: the three chemists Walter Leitner, Christoph Gürtler and Berit Stange have made it to the final of the German Future Prize 2019. Their research success is an important building block for a future carbon cycle economy: The three scientists have developed a process with which polyols can be produced from the greenhouse gas carbon dioxide, which in turn are the starting material for the polyurethane plastics group. So far, polyols have been produced primarily from crude oil.

"We have shown that it is possible to use CO2 as a raw material and thus reduce the CO2 footprint of the chemical industry," explains Walter Leitner. Leitner is Director at the Max Planck Institute for Chemical Energy Conversion and Professor at RWTH Aachen University, Christoph Gürtler is Head of New Processes and Products at Covestro, and Berit Stange is Head of the Covestro Polyurethane Environmental Services Division. The jointly developed process will enable Covestro to produce 5,000 metric tons of polyol per year in a pilot plant. Each year, several million metric tons of polyol are required in polyurethane production.

Among the three nominees for the German Future Prize 2019 (from left): Berit Stange, Christoph Gürtler and Walter Leitner.

The decisive factor for the innovation was a special catalyst that gives the chemical reaction a boost - because carbon dioxide is known for its high inertia. The researchers were also able to explain how exactly the catalyst works. This enables them to control how much CO2 is incorporated into the polyol - an important prerequisite for using the chemical process industrially. In addition, this control option makes it possible to specifically improve product quality. "Thus, the innovation not only makes sense from an ecological perspective but also an economical one," emphasizes Berit Stange. With a lot of fine-tuning, she and her colleagues have further optimized the process and thus further expanded its sustainability.

The production of polyol, however, is only a first step in carbon dioxide upcycling: "We hope to defossilize further chemical processes using this model. Or in other words, make them more independent of fossil-based raw materials," announces Leitner. "This goal motivates us to continue doing basic research in the field of catalytic CO2 conversion." Just being nominated for the German Future Prize confirms the approach of developing sustainable technologies and products through close cooperation between academic and industrial research, "even if we are initially faced with a few obstacles," summarizes the Max Planck researcher. 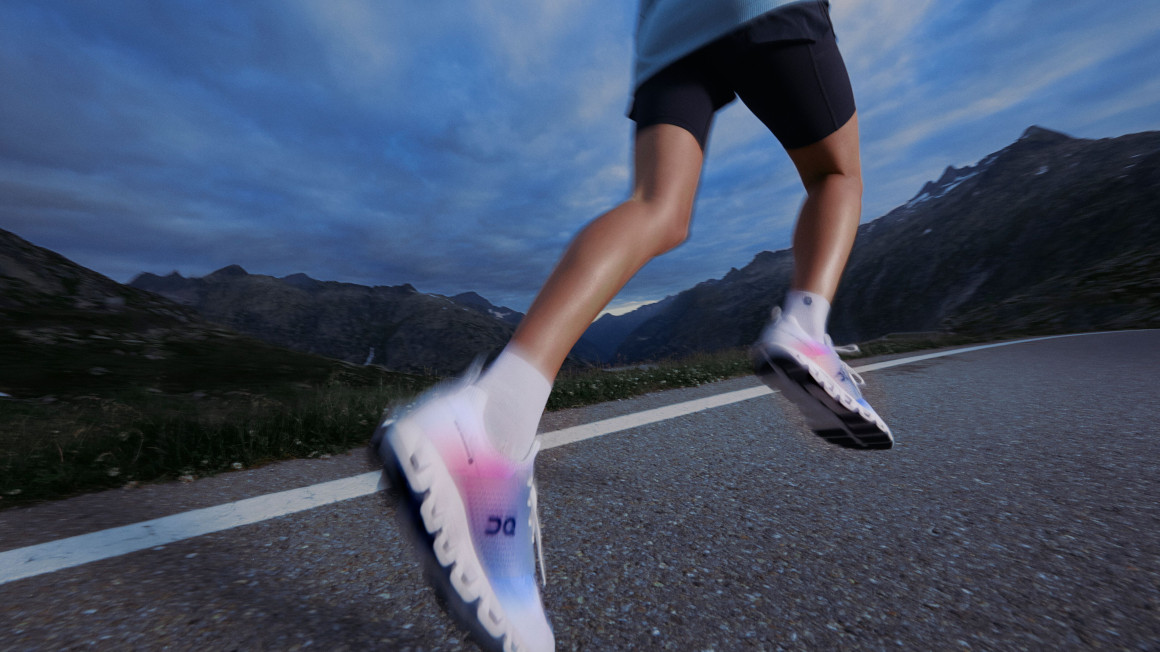