A new process enables the optimization of numerous drugs, including antibiotics, antidepressants and cholesterol-lowering agents.

Martin Grininger, professor of organic chemistry and chemical biology at the Goethe University in Frankfurt am Main, describes the previous chemical method as "brute force" and names as a further disadvantage "the fact that one is very limited in the choice of the position to which the fluorine is to be added". Nevertheless, the advantages are so great that almost every second active ingredient approved in the U.S. with a size of less than 100 atoms contains at least one fluorine atom.

Grininger and his team wanted to leave the difficult synthesis to nature. Living organisms are known to be excellent at using their enzymes to convert even complex biochemical reactions under mild reaction conditions. The experts therefore chose a bacterium that naturally produces the antibiotic erythromycin. In its biosynthetic pathway, they introduced an adapted protein from the mouse that is capable of integrating fluorine into the antibiotic.

"We introduce the fluorinated moiety during the manufacturing process, which is effective and elegant," Grininger describes, "because it allows very flexible positioning of the fluorine in the natural product, which can influence its efficacy." In fact, the research team has already demonstrated that the fluorinated agent is also effective against pathogens that are resistant to ordinary erythromycin.

The researchers don't want to leave it at that: "The exciting thing is that with erythromycin we have been able to fluorinate a representative of an enormously large class of substances, the so-called polyketides," says Grininger. There are about 10,000 known polyketides, he said, and many are used as natural product drugs, such as antibiotics, immunosuppressants or anticancer agents. "Our new process therefore has huge potential for chemical optimization of this group of natural products - especially overcoming resistance in the case of antibiotics."

Start-up to bring processes into practice

The team is now testing the antibiotic effect of further fluorinated erythromycin compounds and polyketides. "Our technology can easily and quickly generate new antibiotics and now offers ideal starting points for projects with industrial partners," advertises Grininger's colleague Mirko Joppe. A start-up is to help bring the new process quickly into practice. The chances are not bad, because the development of new antibiotics without preliminary work from public research is often uneconomical for the industry. 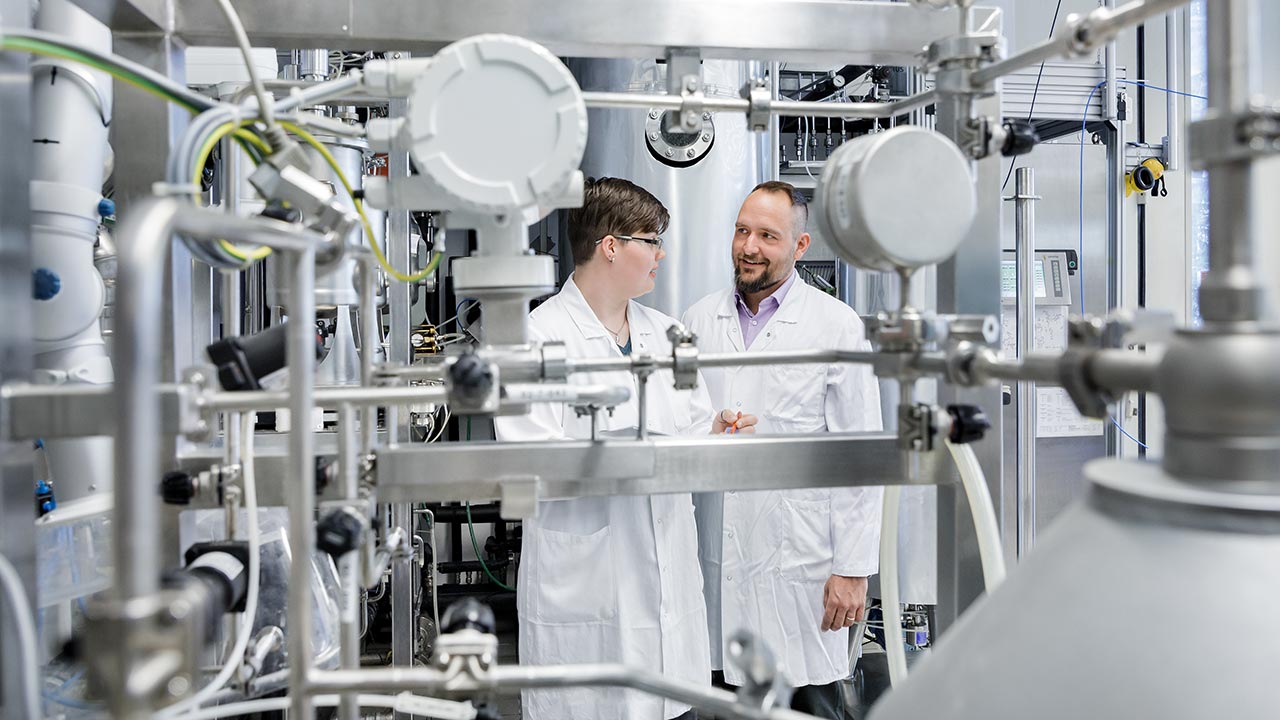