A new study underscores the importance of protecting peatlands and similar areas for climate protection.

The natural storage of carbon dioxide in the form of biomass and soil deposits is considered an important tool on the road to climate neutrality. Wetlands are particularly important in this respect, as documented in a study published in the scientific journal Science: According to the study, wetlands store five times more carbon per square meter than forests and even 500 times more than oceans. The international team, which includes the University of Greifswald, concludes that around one fifth of all carbon in the world's ecosystems is bound up in bogs, salt marshes, mangrove forests and seagrass beds - even though these wetlands only cover one hundredth of the earth's surface.

The reason for this seems to be the close interplay between plants and soils, which is found in both raised bogs and fens. For example, peat mosses grow on raised bogs - a combination that stores a lot of rainwater and thus favors moss growth. When moss plants die, they sink into a layer saturated with water up to ten meters deep, where the dead plant components are hardly broken down. Without this water saturation, the carbon in the plant remains would be released into the atmosphere in the form of carbon dioxide. This way, however, it remains stored for a long time.

The situation is similar for fens: The root mats of the plants hold on to dead plant parts and use them as a source of nutrients to grow better. Here, too, the plant remains and with them the carbon linger for a long time in a thick, wet layer of earth without much carbon being released into the atmosphere as CO2.

"Our study shows that in terms of quantity - after the oceans, but on a much smaller area - peatlands are the most important carbon-storing ecosystems in the world," sums up Hans Joosten, a peatland researcher at the University of Greifswald. For this reason, he says, it is crucial to strictly protect the moors that are still in good condition and to rewet and renaturalize the drained, degraded moors as quickly as possible. In this regard, Joosten is optimistic: "The good news is that we're getting better at knowing how to do this on a large scale." Yet currently, human interventions such as drainage, reclamation and pollution destroy about one percent of the world's wetland ecosystems each year, accounting for about five percent of all CO2 emissions. 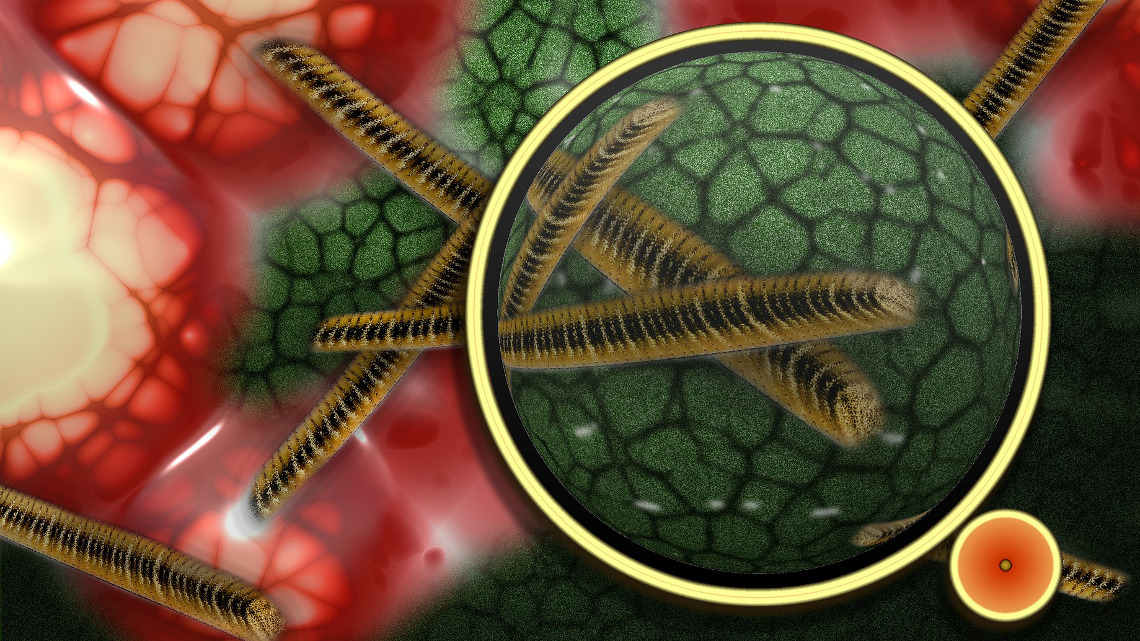