War of the soil microbes

War of the soil microbes

An international research team analysed the soil microbiome. Bacteria and fungi are constantly fighting for resources and fungi even produce antibiotics to gain an advantage.

Source
Falk Hildebrand and Aleksandra Krolik in colaboration with Campbell Medical Illustration/EMBL
Microbes and fungi are in a constant state of war for resources in the soil, globally. The balance between them is also affected by human activity, regional differences and climate change.

Soil is much more than dirt. It contains a slew of microorganisms, fungi and roots of a plethora of plants. All of which interact with each other and together, they make up the soil microbiome. Headed by the European Molecular Biology Laboratory (EMBL) in Heidelberg and the University of Tartu in Estonia, an international research team for the first time conducted a study of bacteria and fungi in soil. Their results, as reported in the journal “Nature”, show that bacteria and fungi are in constant competition for nutrients and produce an arsenal of antibiotics to gain an advantage over one another.

Soil samples from tropical forests to the tundra

Over the course of five years, the researchers took 58.000 soil samples from 1450 sites all over the world, which included areas that were either unaffected or affected by human activities such as agriculture. Mohamad Bahram from the University of Tartu and Falk Hildebrand at EMBL, together with a large team of collaborators, analysed the enormous dataset. Of the 1450 sites sampled, 189 were selected for in-depth analysis, covering the world’s most important biomes, from tropical forests to tundra, on all continents.

The soil researchers analysed several million genes, but less than one percent were previously known. “The amount of unknown genes is overwhelming, but the ones we can interpret clearly point to a global war between bacteria and fungi in soil,” says Peer Bork, EMBL group leader and corresponding author of the paper.

Moreover, the researchers found that bacterial diversity in the soil is lower with increasing presence of fungi. The team also found a strong link between the number of antibiotic resistance genes in bacteria and the amount of fungi, especially those with potential for antibiotics production such as Penicillium. Falk Hildebrand: “This pattern could well be explained by the fact that fungi produce antibiotics in warfare with bacteria, and only bacteria with adequate antibiotic resistance genes can survive this.”

The team also found regional differences in the distribution of bacteria and fungi. Bacteria prefer hot and wet locations. Fungi are usually more prevalent in colder and dryer climates like the tundra. They also tend to be more geographically restricted, with differences in populations between continents. This implies that the relative contributions of bacteria and fungi to nutrient cycling are different around the world, and that global climate change may affect their composition and function differently.

When comparing data from the unspoiled soil sites with data from locations affected by humans, such as farmland or garden lawns, the ratios between bacteria, fungi and antibiotics were completely different. According to the scientists, this shift in the natural balance shows the effect of human activities on the soil microbiome, with unknown consequences so far. However, a better understanding of the interactions between fungi and bacteria in soil could help to reduce the usage of soil fertilizer in agriculture, and increase the number of beneficial microorganisms.

News: Focus on soil research
Project Profile: On the trail of good bacteria
News: How bacteria and algae talk 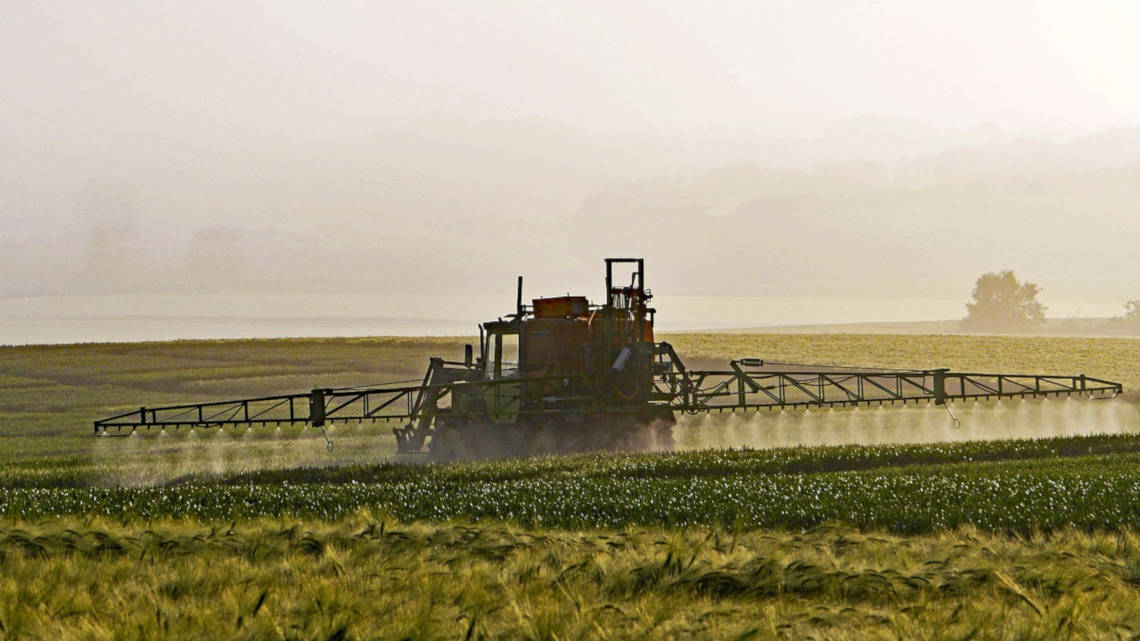 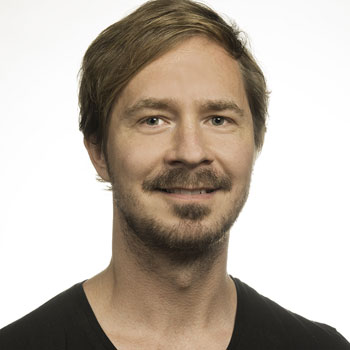