Spruce trees in a starvation experiment

Spruce trees in a starvation experiment

In adverse environmental conditions such as heat or drought, trees put survival processes before growth.

Source
MPI-BGC
This was the experimental setup of CO2 starvation expression on the young spruce trees.

Surviving is more important than growing: This obvious insight has also been anchored in trees by evolution, as an international research team with the participation of the Max Planck Institute (MPI) for Biogeochemistry now reports in the scientific journal "PNAS". According to the findings, the spruce trees studied prefer to keep their stores filled when resources are scarce, and even stop growing to do so.

Energy storage for heat or drought

Unlike animals or humans, plants cannot simply move to a different place when faced with adverse environmental conditions. They have therefore developed mechanisms to survive for a while even under difficult conditions. Trees, for example, create energy stores when they can photosynthesize more than is required for their current carbon and energy needs. If photosynthesis is limited by heat or drought, they draw on these stores.

Until now, science has assumed that normal metabolic processes, including growth, take priority and that only when these are all supplied are surpluses converted into stocks. "But that makes no sense from an evolutionary point of view," explains MPI researcher Henrik Hartmann. "Why should a tree invest in growth instead of ensuring survival and perhaps even building up further reserves?"

The research team therefore allowed young spruce trees to "starve" for several weeks by slowing down photosynthesis through a low CO2 concentration. Initially, the rapidly available stores were visibly emptied in order to maintain metabolism and growth. However, continued starvation did not cause the stores to completely empty. Rather, the stores stabilized at a certain level - and the trees stopped growing. "When photosynthetic output is too low to adequately supply all functions with carbon, trees reduce their growth processes to release resources for storage," summarizes MPI researcher Jianbei Huang. The team also found support for this at the genetic level, where the altered activity of the genes matched this observation.

What is remarkable, however, is the consistency with which the spruces focus on survival: "The plants seem to prefer to sacrifice unneeded molecules and digest themselves, so to speak, rather than forego quickly available storage substances," reports Hartmann. It is unclear how long the trees can survive in this way and recover from climate extremes. More research is needed on this, the team emphasizes. This has implications not least for the precision of climate models, which can then make their vegetation models even more realistic. 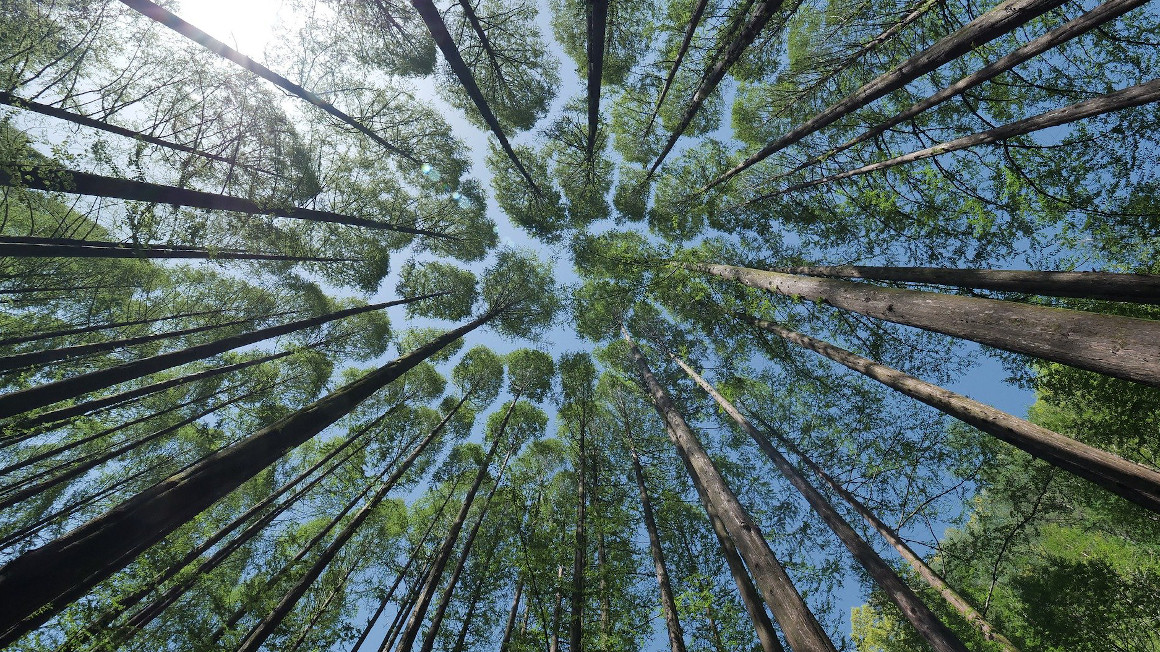