In Bristol, England, the Max Planck Society is establishing a research center for synthetic biology with the local university: the Max Planck-Bristol Center in Minimal Biology.

As part of its internationalization strategy, the Max Planck Society has established a new Max Planck Center in Great Britain: At the Max Planck-Bristol Center for Minimal Biology, researchers will construct artificial cytoskeletons, develop nano-scale molecular machines and thus study the necessary building blocks for life. The center began its work at the end of March after a scientific cooperation agreement was signed with the University of Bristol at the beginning of the year.

How does inanimate matter become a biological system?

Life consists of dead matter. Synthetic biology and minimal biology deal with the transition from inanimate to animate matter. Scientists hope that this rapidly growing field of research will not only provide them with insights into how life on Earth came about. Findings from the field of synthetic biology also have considerable economic potential, for example in medicine or material development. Biotech and pharmaceutical companies will benefit from this in the future, as will companies that develop new materials. Compared to countries such as the USA or Japan, however, Europe is investing considerably less in this new field of research. The Bristol Max Planck Center is to close this gap.

The participating scientists from the Max Planck Society and the University of Bristol are ideally placed to become one of the world's leading research institutions in the field of synthetic biology. They use state-of-the-art research methods and complement each other in their respective areas of expertise. The know-how of the German partners is based on the Max Planck research network MaxSynBio, founded in 2014: Research teams from various disciplines at nine Max Planck Institutes and at the University of Nuremberg-Erlangen are working towards an ambitious goal, including the design and synthesis of artificial and biomimetic cell modules of living systems based on the bottom-up principle. The BrisSynBio Centre is one of six publicly funded synthetic biology research centers in the UK. BrisSynBio also focuses on the design and construction of bottom-up biosystems.

The new Max Planck Center will have several key aspects. These include synthetic nanobiology, in which artificial functions are integrated into protocells and normal cells, tissues and organisms. Protein design in living cells will also be a priority. Completely newly designed proteins will work together with natural proteins. Biomedical genome intervention is a third cornerstone of the center, in which synthetic, virus-derived programmable "nano-units" are to be given unprecedented functions for strengthening and repairing genomes.

In addition, the scientists at the new center want to optimize the genome of cells so that it only contains the genes that are absolutely necessary for survival. Such a "minimal cell" can provide a wealth of knowledge about what a functional cell has to be capable of. In addition, the scientists have set themselves the ambitious goal of turning an animal or plant virus into an artificial, easy-to-program gene shuttle with which scientists can equip cells, tissues and organisms with new properties. 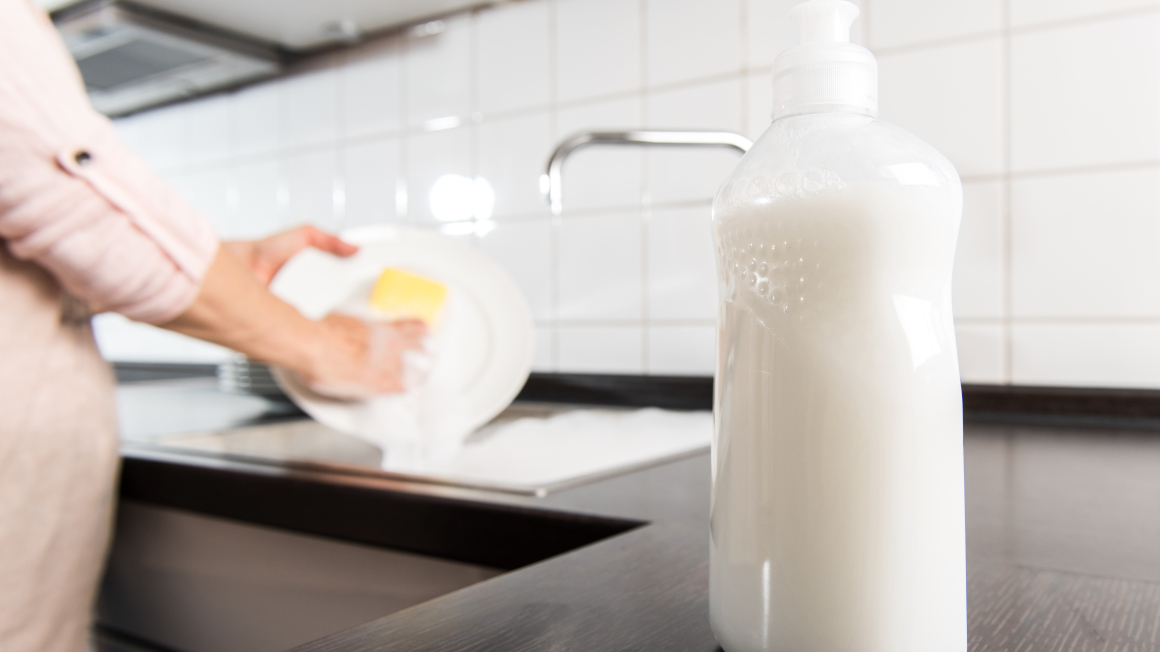 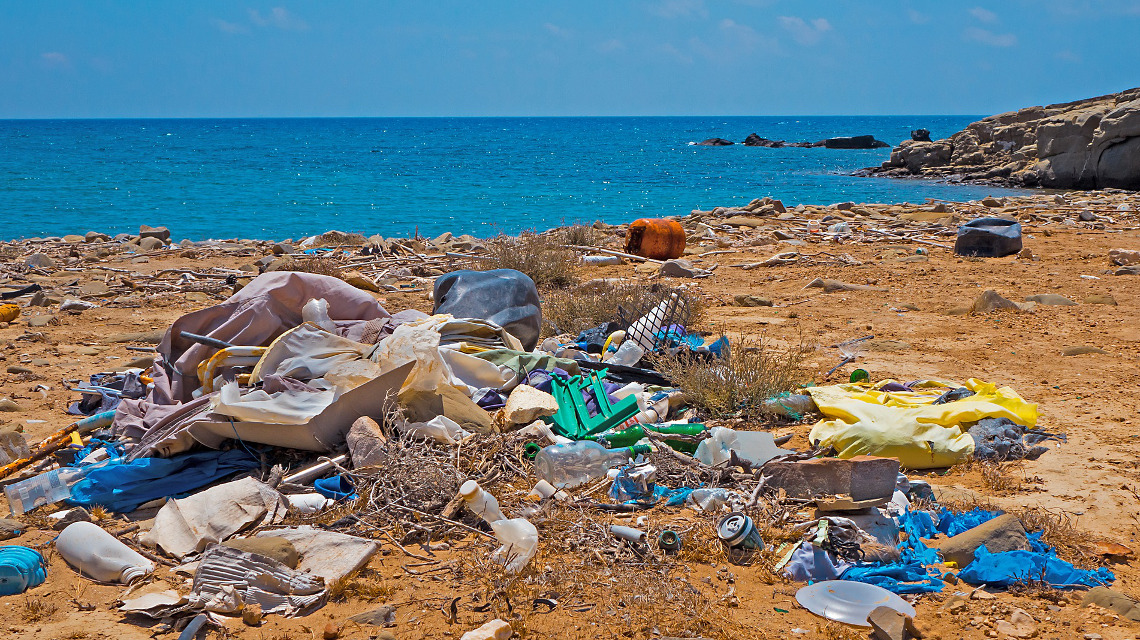