A European study says that the ban of a certain class of insecticides to protect bees causes a lot of ecologic and economic burden.

According to research consultancy HFFA Research, the European Commission decision of 2013 to largely restrict the use of neonicotinoids has clearly had negative environmental impact and resulted in severe economic losses for the European oilseed sector.

A case study for oilseed rape, supported by funds from Syngenta and Bayer’s Crop Science division, demonstrated that the ban had major economic consequences: It lead to 912,000 tons reduction of harvest, an average of 6.3% of harvest quality losses, and an average of 0.73 additional foliar applications per hectare of cultivated oilseed rape.

This translates into an overall economic cost to the European oilseed rape industry amounting to almost €900m per year, the study authors conclude.

But the ban also had significant environmental impacts. Shifting oilseed rape production outside the EU triggered a conversion of more than 500.000 ha of grass land and natural habitats to arable land equaling the loss of over 300.000 ha of biodiversity-rich rainforest. In the EU, additional foliar insecticide applications added greenhouse gas (GHG) emissions of estimated 0.03 million tons CO2 equivalents and 1.4 million square meters of additional water use annually.

“While restricting neonicotinoid use may have looked the best possible option at first sight, in fact correct risk management measures would have provided farmers with the more economical and even more environmentally friendly solution,” said Garlich von Essen, Secretary General of the European Seed Association. 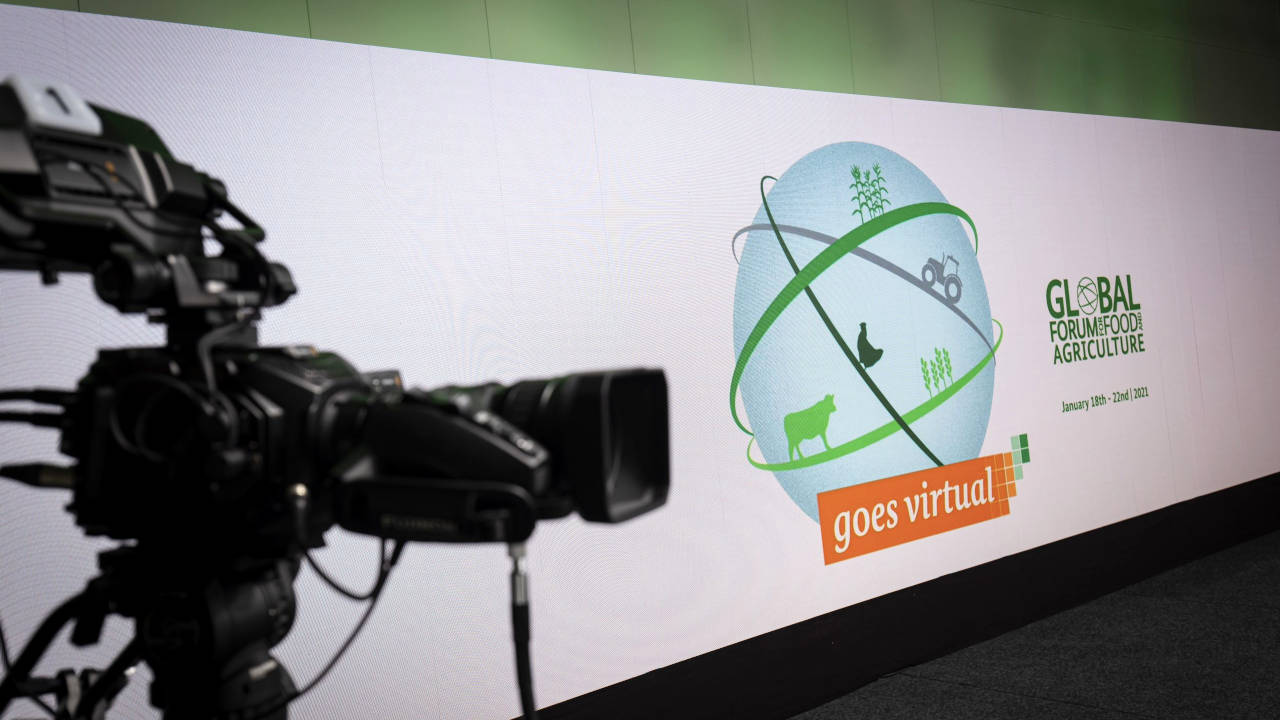 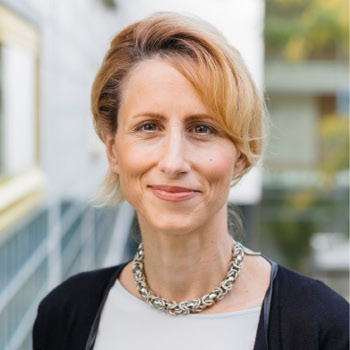 How humans have changed the world