The Tatarinow's aster is well-known for its medicinal properties. However, a recent study shows it is a special fungus which produces the sought-after active ingredient astin.

Source
Christiane Henno
The Tatarinow's aster (Aster tataricus) contains the medicinal substance astin only if it is home to the producing fungus C. asteris.

Astin is a herbal agent to which healing powers are attributed - not least in the fight against cancer. One source of this medicinal substance is Aster tataricus, also known as Tatarinow's aster. This medicinal plant, which is native to the higher altitudes of Asia, is used primarily in traditional Chinese medicine. A research team from the University of Tübingen and the Technical University of Dresden has now succeeded in isolating astins from the plant, cultivating them and producing them in larger quantities using biotechnology.

The team made the biggest discovery right at the outset: The researchers found that the asters do not produce the astins themselves. Instead, the active ingredient is produced by a fungus that lives in the tissue of the flowers. "In order to develop a biotechnological process, we need to know which genes are involved and the metabolic pathway leading to production of the required substance," explains Tübingen microbiologist Thomas Schafhauser. "Comparisons with similar substances indicate that bacteria or fungi make astins."

This is how the researchers finally came across the fungus C. asteris, which lives in the Tatarinow's aster. Schafhauser and his team were able to isolate this fungus, called Cyanodermella asteris, and cultivate it in a nutrient solution independently of the host plant. "In addition, we fully sequenced the fungal genome," said Schafhauser.

Symbiosis between fungus and plant

The results of the study were published in the journal PNAS. They also prove that Tatarinow's asters without the fungus C. asteris produce no astin at all. Only by infecting the plants with the fungus could this function be restored. "Furthermore, these plants contained the variant astin A, which the fungus could not produce when cultivated individually," reports Linda Jahn from the Technical University of Dresden, who was involved in the study. "We assume that the fungus and the plant work together to their mutual advantage in symbiosis, and that the plant gives a signal for the production of astin A or processes the astin from the fungus itself," explains Jahn.

To what extent the Tatarinow's aster itself benefits from this symbiosis has not yet been investigated. The scientists assume that the active substance might protect the aster against predators or pathogens. 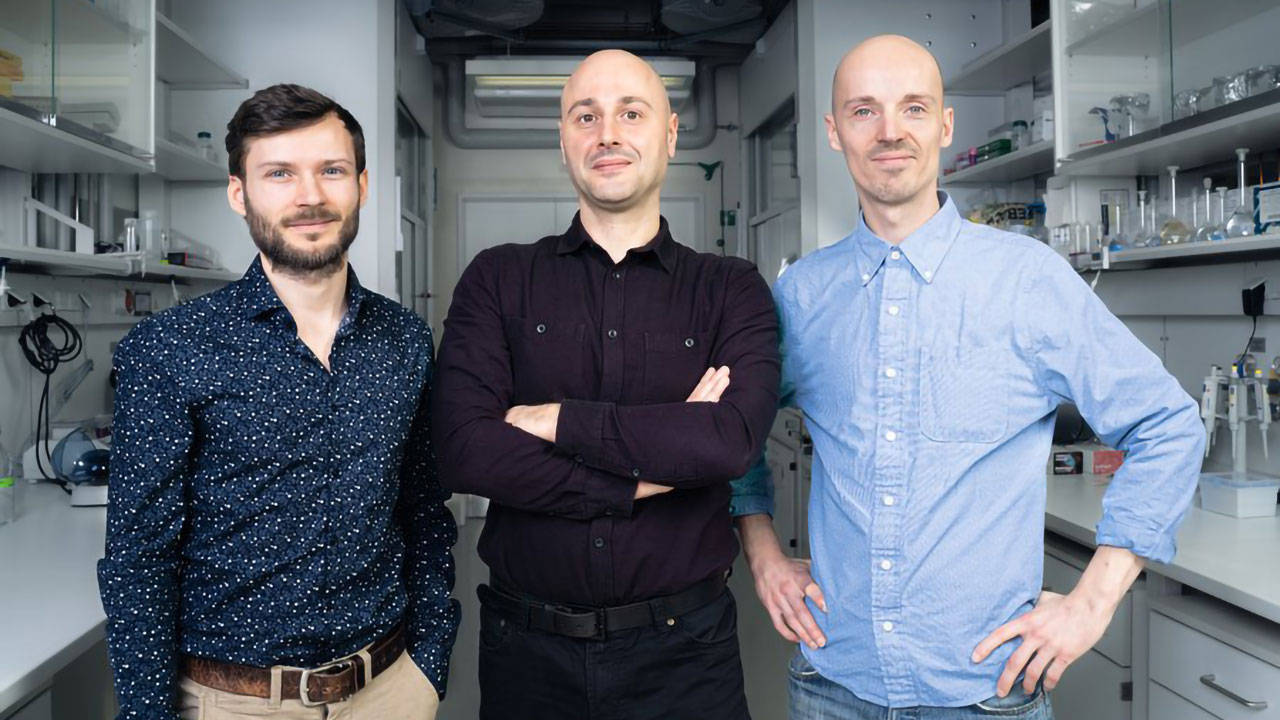 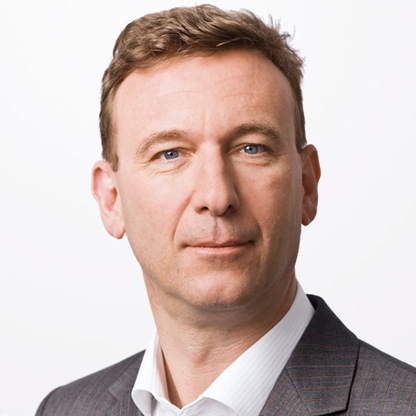